Veteran broadcaster Korina Sanchez has revealed that she was about to get married before Mar Roxas came into her life and swept her off her feet.

Korina said she had problems with her fiancé at the time. 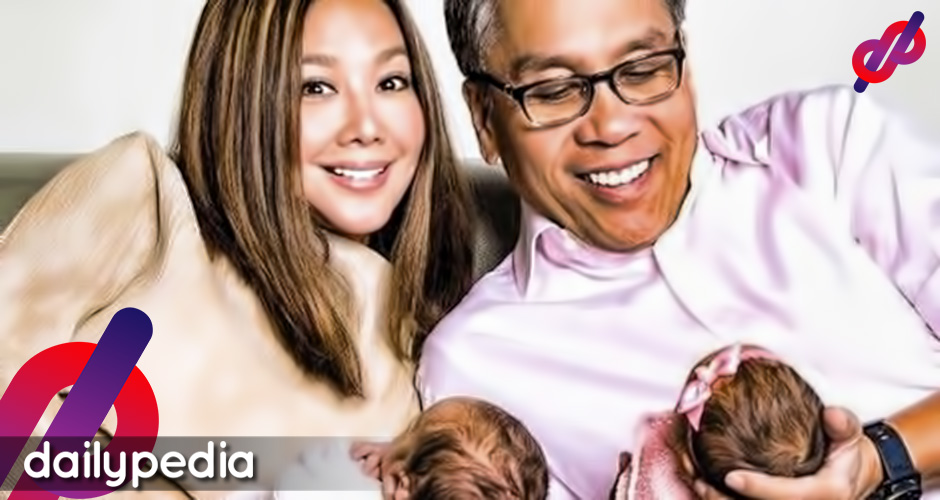 “We were always fighting and I was doubting and I said, ‘Wow this is a very important decision. I have to be super duper sure,’” she told Toni Gonzaga during an appearance on the host’s talk show I Feel U.

Korina felt the need to meet Roxas after reading an article about him.

“So why is it that when I read an article about Mar Roxas, parang I want to meet this guy. Teka muna, there’s something here. That’s just an article in a newspaper,” she said.

The article was about Roxas describing his ideal woman, and Korina said she felt like he was describing exactly someone like her.

“Sabi niya sa ideal woman niya, ‘I want a woman to be independent. I want her to have her own life. I want her to be able to do things apart from me.’ Sabi ko bakit parang dini-describe niya ako? For some reason, na-interview ko siya one time but I had a boyfriend, he had a girlfriend. And ayun, parang nagsimula na doon,” she said.

She said that Roxas and she went out on a date after a DZMM interview but didn’t see each other for a while.

“When he asked me out on a date, nag-usap kami and then hindi na kami nagkita ulit. Aba walang follow-up. Na-turn off yata sa akin ito,” she said.

Roxas called her after a year to greet her a happy new year, and the rest is history.

Sanchez also claimed to be submissive when around Mar.

“All my friends are in disbelief. Hindi sila makapaniwala kapag napapanood nila ako dito sa bahay. Kapag nagmi-meeting ako dito, dadating si Mar, ‘Can I talk to you for a moment?’ Alam mo iiwan ko ‘yung meeting ko. I am very submissive to my partner,” she said.

Mar and Korina are parents to twins Pepe and Pilar.

She previously revealed that Fernando Carrillo, a Venezuelan actor and co-star of Thalia in the TV series ‘Rosalinda, courted her back in the day but she ran away because of fear.

“We dated pero walang nangyari. Not even a kiss. Nothing. Natakot ako. Fernando is such a darling but you have to be ready for him. Super gwapo, super sweet, pero I really ran away from him. And he remembers that,” she told G3 San Diego on Instagram live.

Fernando then responded to her remarks, calling Sanchez a ‘TRUE lady.” 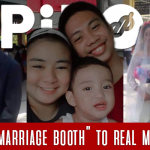 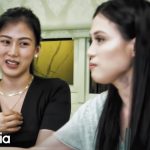