Meet Diether Catugas and his significant other, KM. 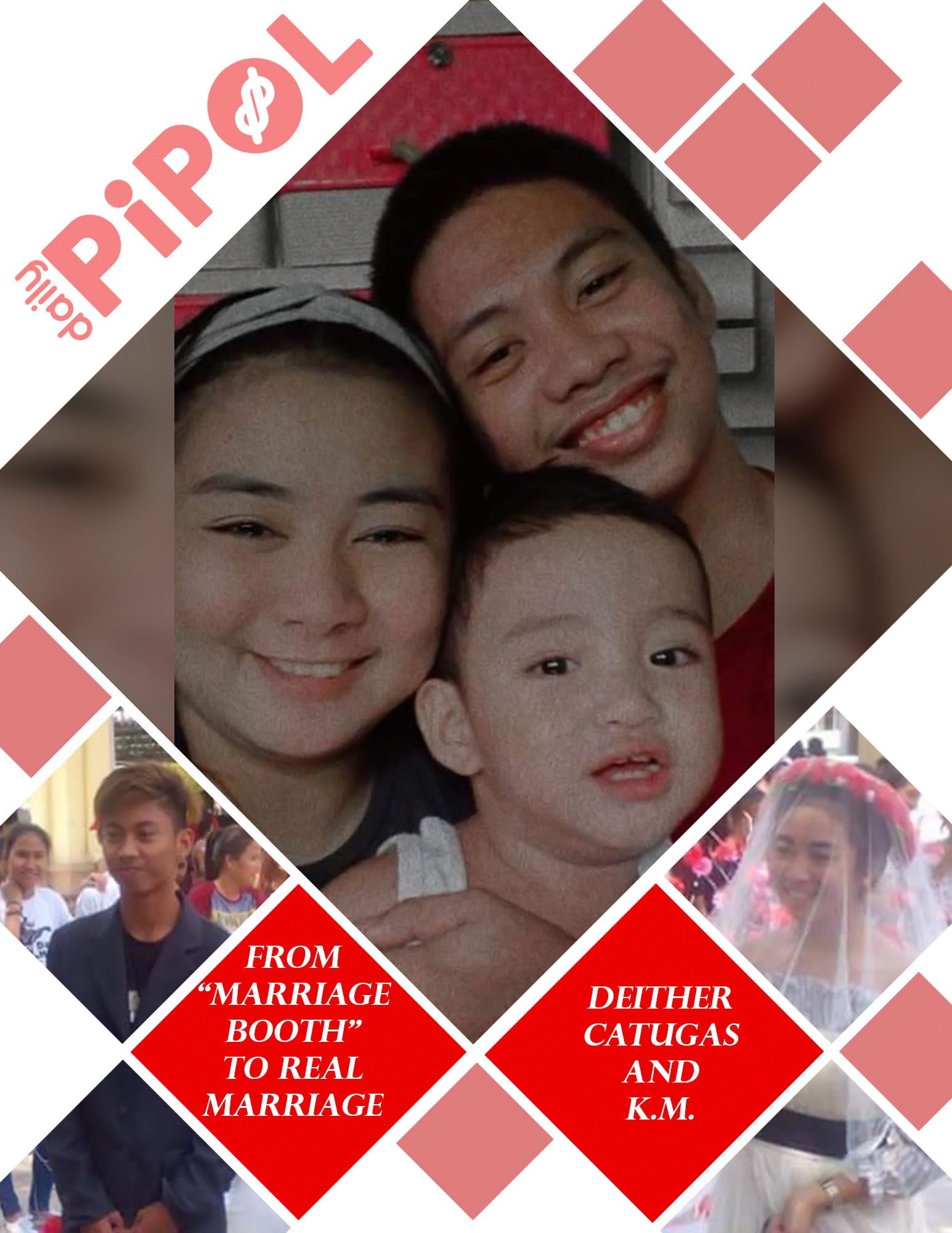 This lovely young couple has become quite a hot topic on social media because they have gone from being “married” in school to being a family in real life. 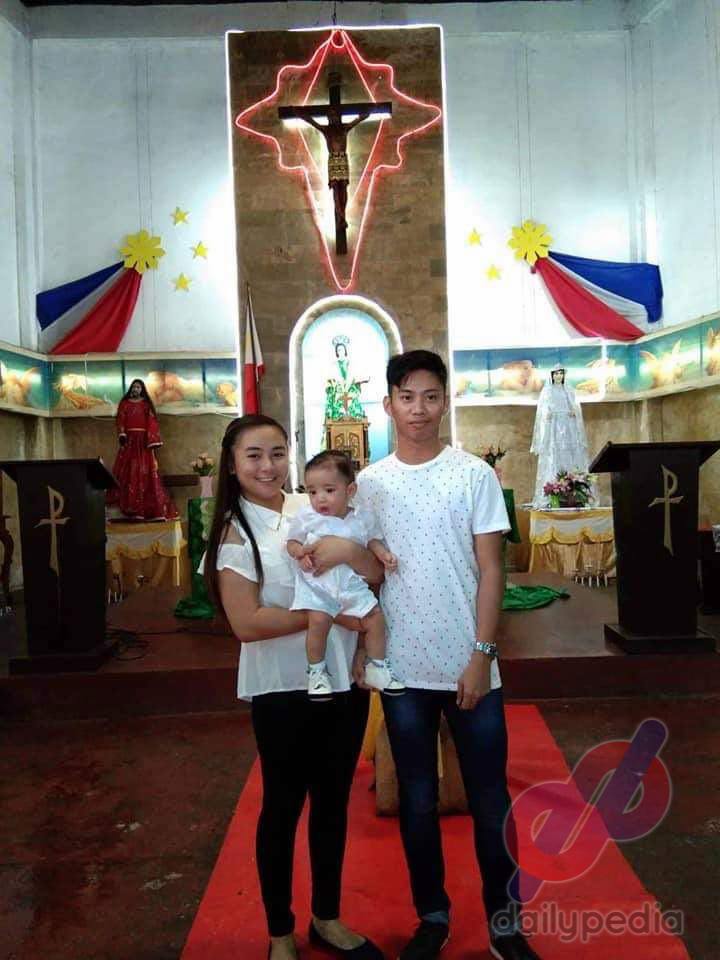 The viral marriage booth photos happened on March 17, 2017. It was their school’s foundation day and Deither and KM were officially a thing. 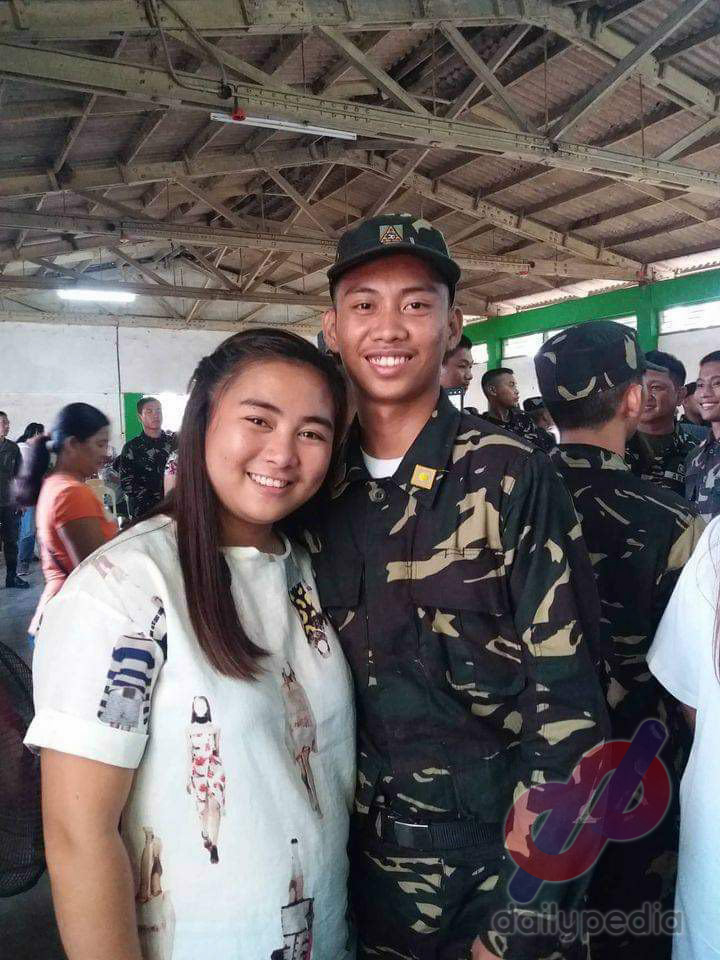 They’ve been going steady ever since. In fact, their love has resulted in a gift: baby Dylan. 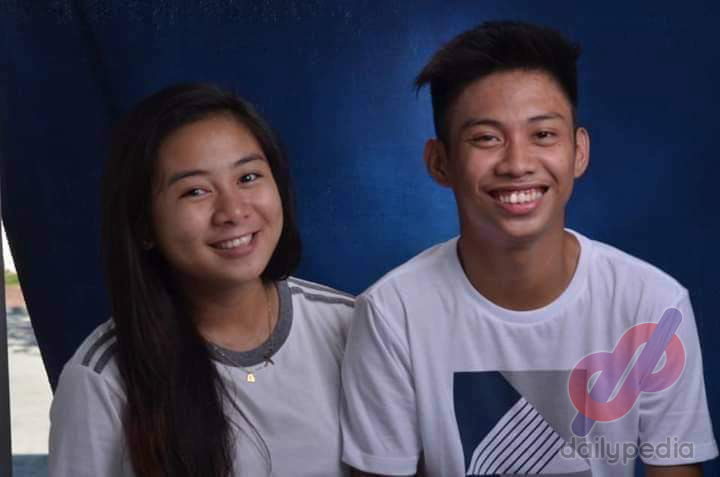 They’re a happy family today and, as Deither says, he and KM haven’t had any major misunderstandings. They’re still living with Deither’s parents—they haven’t graduated, after all—but Deither is doing everything he can to finish school.

It seems that marriage booth photo will become real very soon—after they both finish their studies, of course. If you want to follow how this lovely couple develops into doting parents, subscribe to their YouTube channel here. 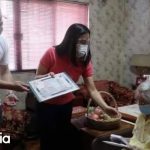 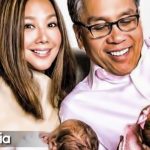