It seems ABS-CBN’s closure is hitting more than just the entertainment industry. One of its hard-hitting interview shows will officially go off-air on September 30. 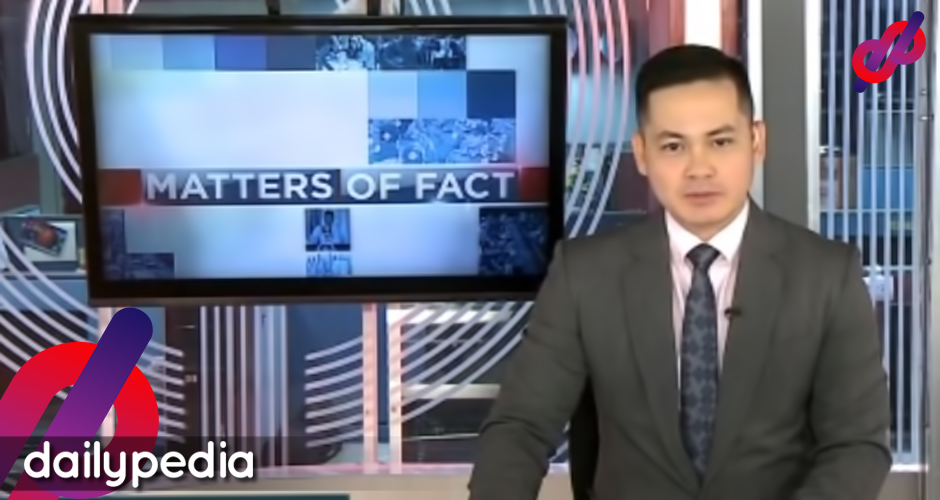 A tweet from its host Christian Esguerra signaled what was to come for the ANC morning newscast, Matters of Fact.

If you find value in our daily #ANCMattersOfFact interviews, please do watch the program while it lasts. Will be with ABS-CBN and ANC only until Sept. 30, having been shown the door. In the meantime, we’ll continue with some real, no-BS journalism.

While most people are not familiar with the program, a lot of journalists have expressed shock at the decision to take it off air.

So painful Lord 😰🙏 💔💔 Christian you do an excelllent job

Tangna. So sorry to hear about this idol. Sobrang nakakagalit

Some have called his departure from ANC a big loss not just to the network but to the Filipino people—specifically because of his brand of journalism.

So sorry to learn about this. We need your kind of journalism more than ever. https://t.co/AMkMwnA4RC

I’ve watched this interview by @IanEsguerra several times, and I remain in awe of how he phrases his questions and keeps his interviewee on his toes. More than ever, we need hardhitting journalism that holds people accountable. It’s devastating to learn he is being let go. https://t.co/zhAYXwkrOl

I don'g understand why it had to be you. We need people of your caliber bringing us real news- now more than ever

This is a recent example of how @IanEsguerra and Matters of Fact not only hold officials accountable, but make "ordinary" people answerable for their words and actions. Truly a loss for ABS-CBN and the Filipino people. https://t.co/P9tOpHmXAL

One of the most impactful news programs on PH TV, @IanEsguerra ‘s #ANCMattersOfFact, is going off air soon.

This is what chipping away at press freedom looks like.

Gov’t shutdown of ABS-CBN is a press freedom issue.

ANC’s Matters of Fact, an hour-long morning newscast, is one of the hardest-hitting newscasts on cable TV today. Its host, Christian Esguerra, is known for his no-nonsense brand of interviews, asking questions on air that most newscasts either cannot ask or will not dare ask.

One of his more recent interviews with Bobby Brillante, the national coordinator for the proposed revolutionary government, shows just how fearless he can be—even in the face of an issue that’s of national importance.

The Revolutionary Government Committee argues that President Duterte–despite his strong powers & the strong presidential system in the PH–still needs "extra powers" under a revolutionary government to effect the changes he promised in 2016. pic.twitter.com/YjCuQby3Jm 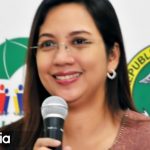 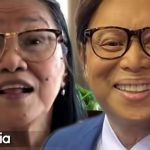