A video of residents from Barangay Poblacion in the Municipality of Baliwag, Bulacan rejecting relief goods is going viral on social media. 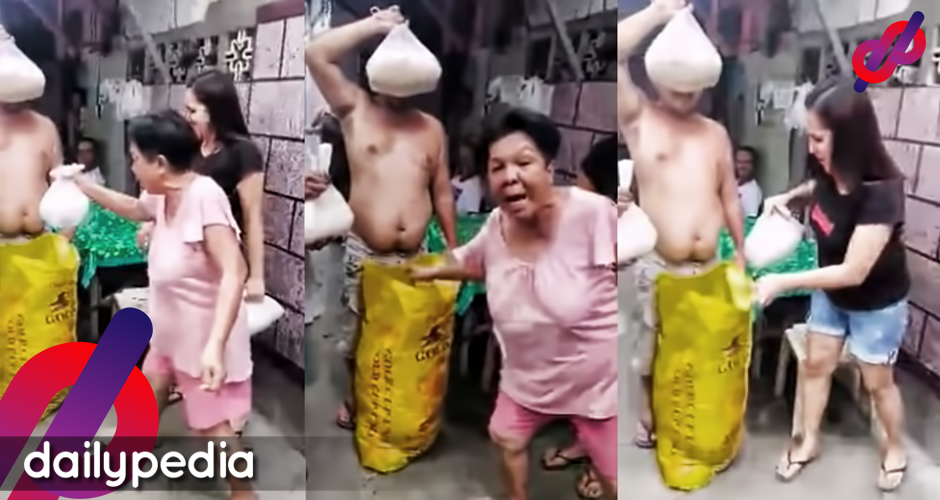 One Marikit Alvaran posted the video on her Facebook account, which now has over 11k likes with mostly angry and sad reactions, shows two women placing the bags of rice given to them back inside an empty sack of rice.

The first woman looked at the camera and before returning her rice said, “Di ako kumakain niyan”.

She then added that the rice was “para sa aso.”

The second woman followed her lead and returned her rice as well.

Two other individuals did the same and left, as the woman filming the video was clearly surprised with what just happened.

Netizens were disgusted with the behavior shown in the video.

According to some rumors, the reason for the rejection was that the residents of Barangay Poblacion thought that the rice distributed to them were yellowish and looked different.

But a Riza B Ramos, who is also from the same municipality, went on Facebook to show that the rice was just fine.

The distribution of relief goods remains a huge issue amid the pandemic in the country. 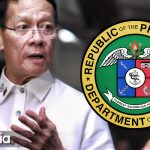