A netizen went viral on Facebook when he shared a skateboard artwork of the mayor of Manila, Isko Moreno.

He designed it according to the layout of the Philippine peso bills. 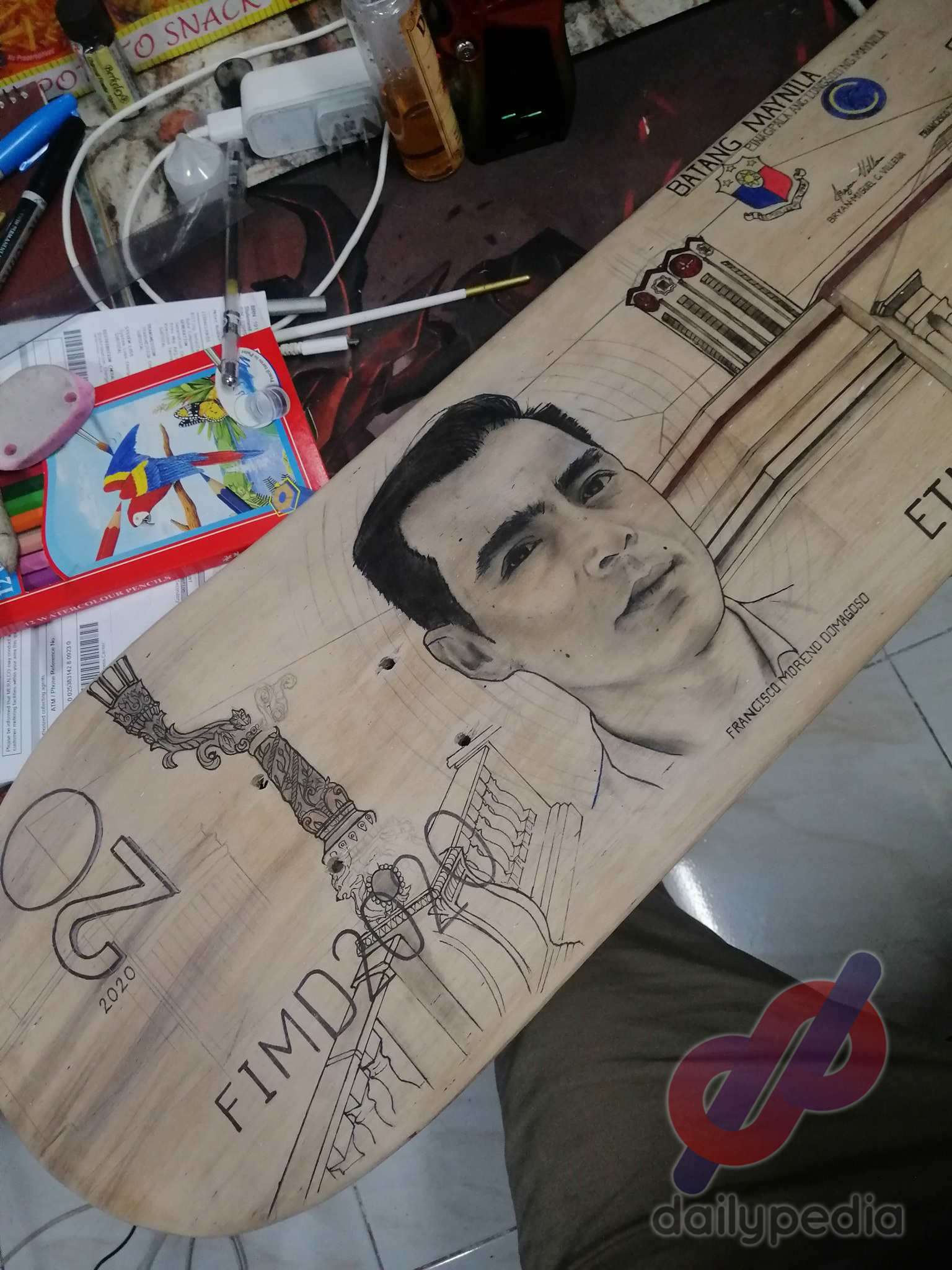 In his caption, he said that he’s still thinking if he’ll include the Jones bridge in the image.

The artist is named Bryan Villena. He shared that he started doing the artwork last December 28 but due to his busy schedule, he still hasn’t finished it. When it comes to designing skateboards, he shared that he has been doing it since 2017 and his skills have improved since then. 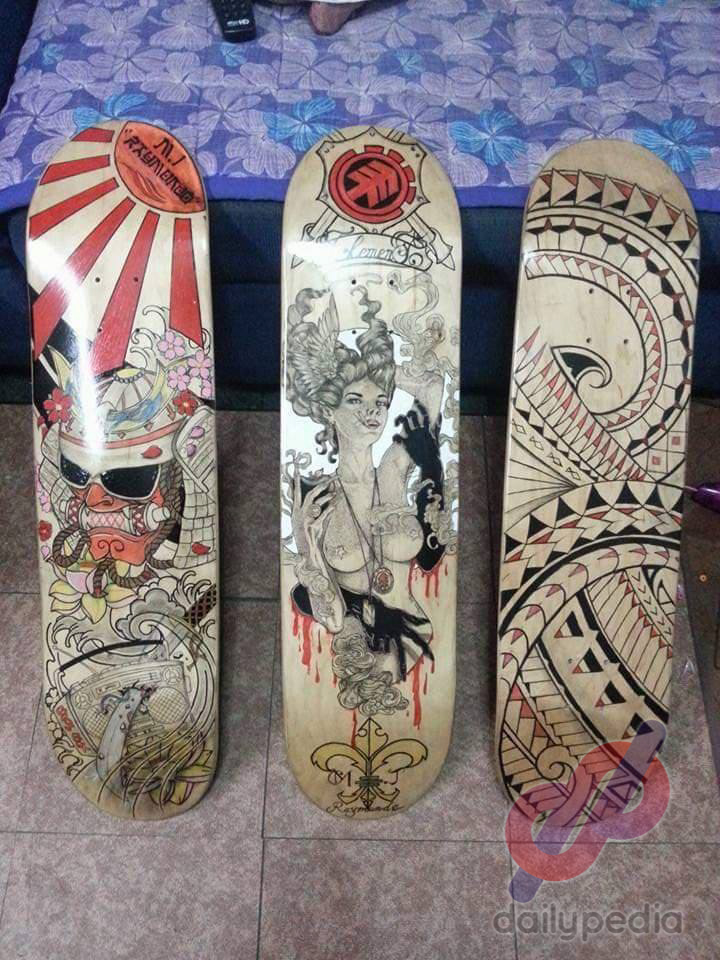 Villena’s inspiration came from the Mayor’s skills when it comes to governing the city. He added that the Mayor has made Manila clean and has improved the situation in the area bit by bit.

But Villena is not really a skateboard artist by profession. 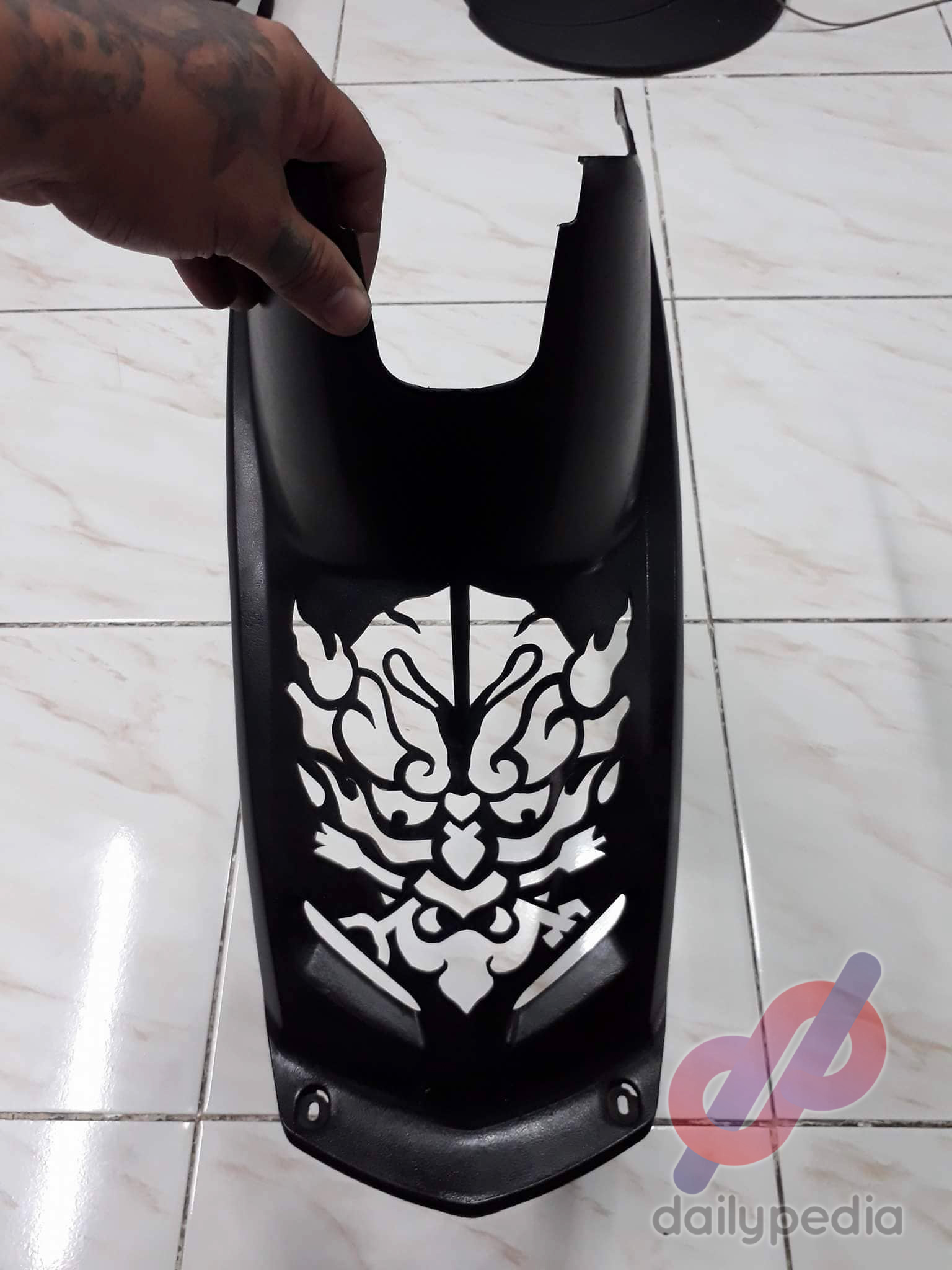 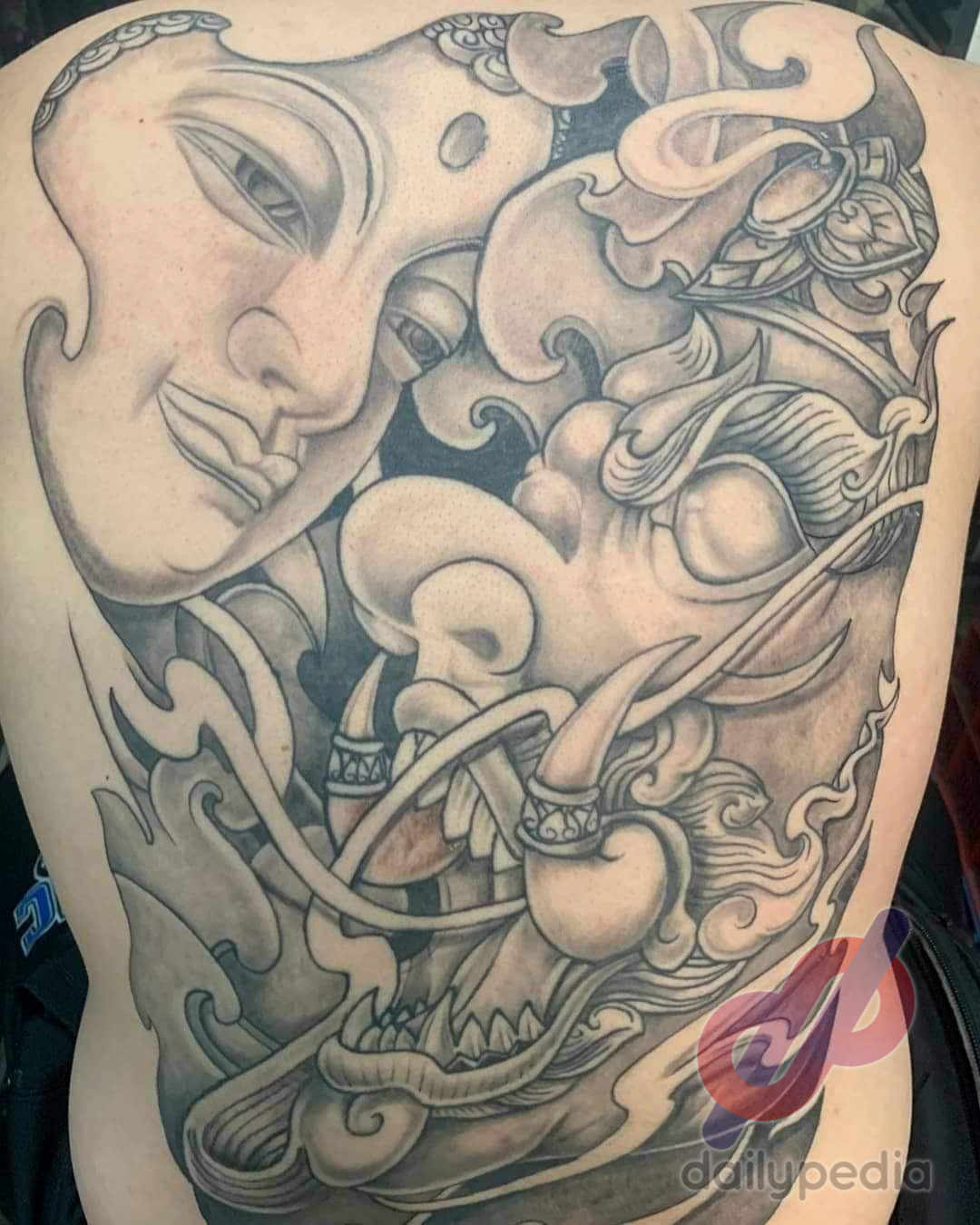 He’s also a tattoo artist who was first known for designing motorcycles. 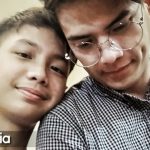 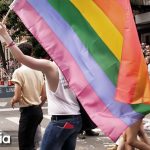