Photos of a young boy together with his older boyfriend recently went viral on social media and it drew mixed reactions from netizens.

Fifteen-year-old James Stephen Nicdao is in a relationship with his 24-year-old partner, Runny Tiamzon. 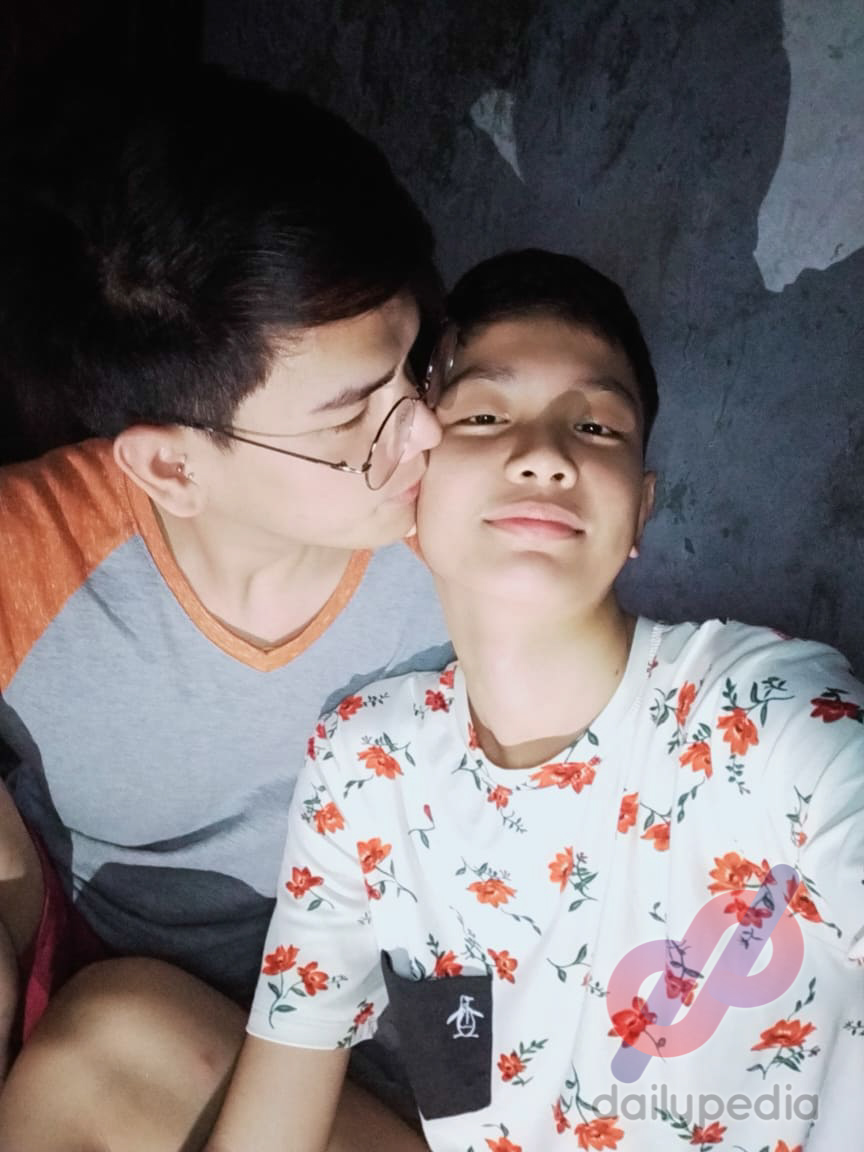 James has recently been sharing photos of himself and his boyfriend on his Facebook, putting their love on display.

Most of the photos he shared showed their sweetness to each other but they triggered mixed reactions from netizens.

Several netizens even dubbed Runny as a pedophile and a child molester since James is still a minor. 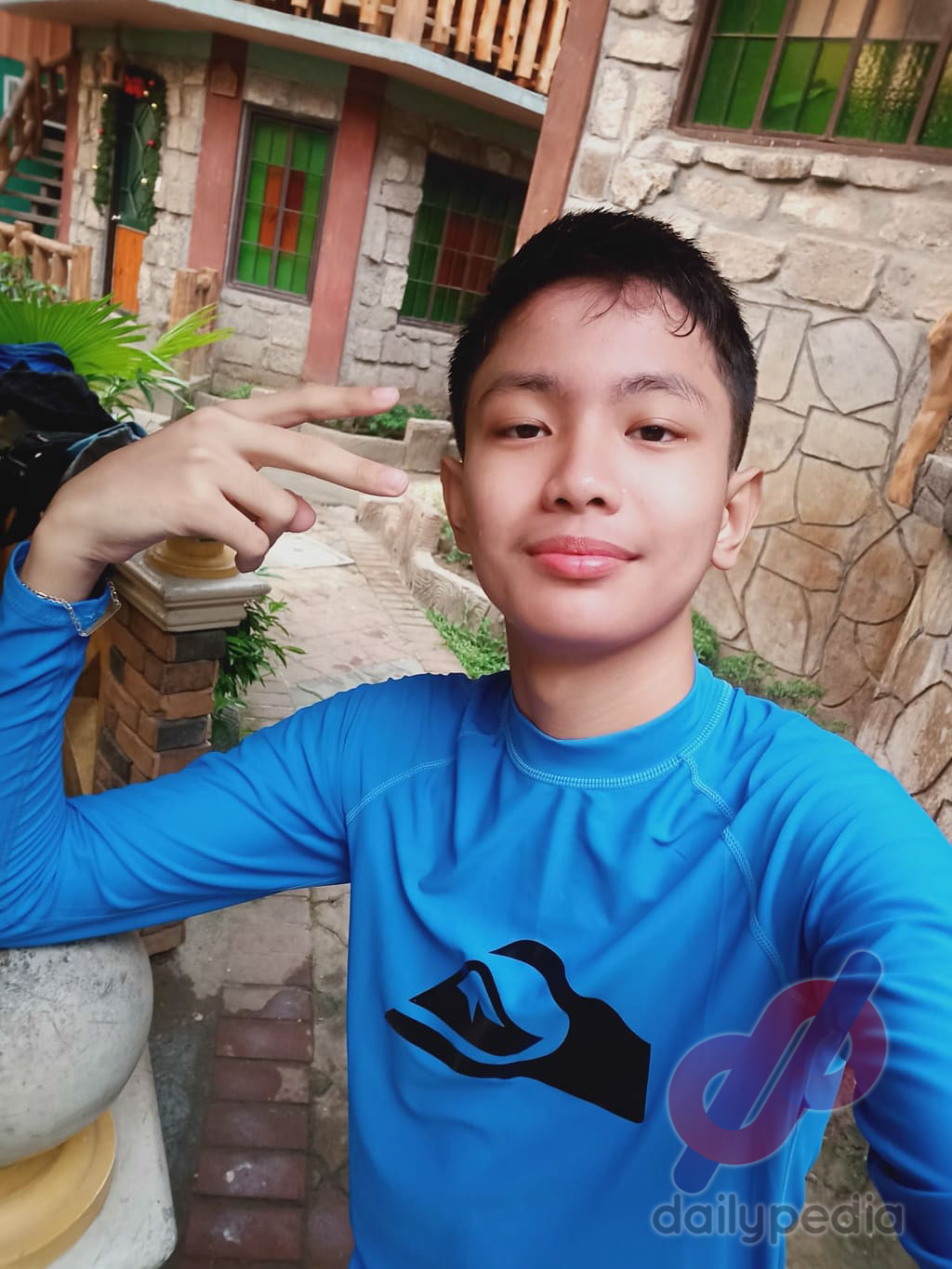 But in an interview with DailyPedia, James said they both love each other and their parents know about their relationship. 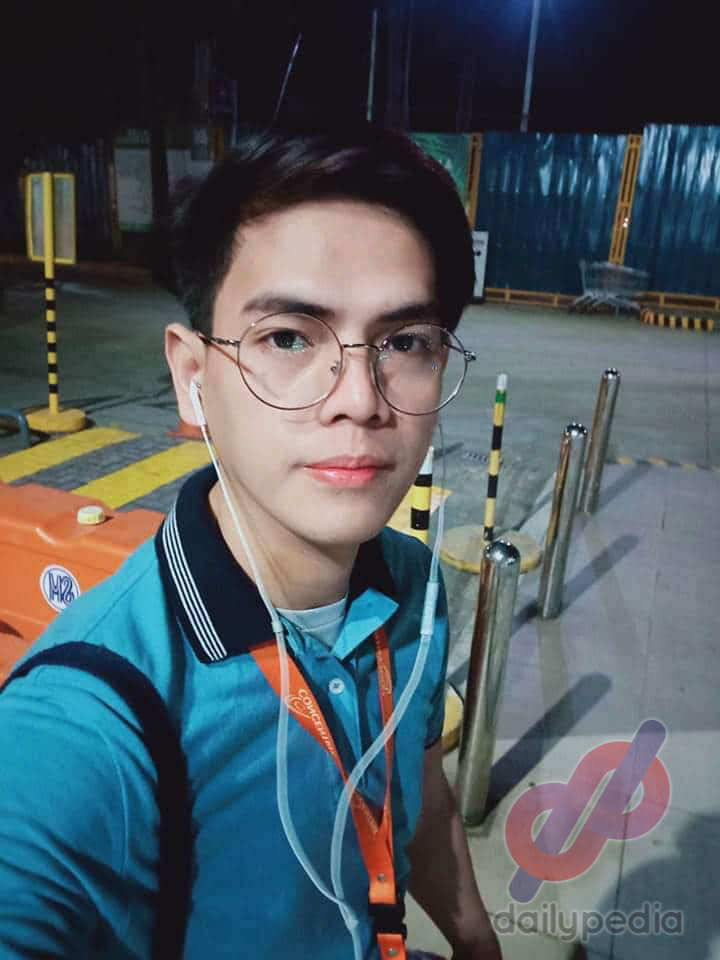 According to James, he met Runny on a social dating app for gay people.

The teenager said the moment he saw him, he liked Runny right away.

James said they have been together for three months now. 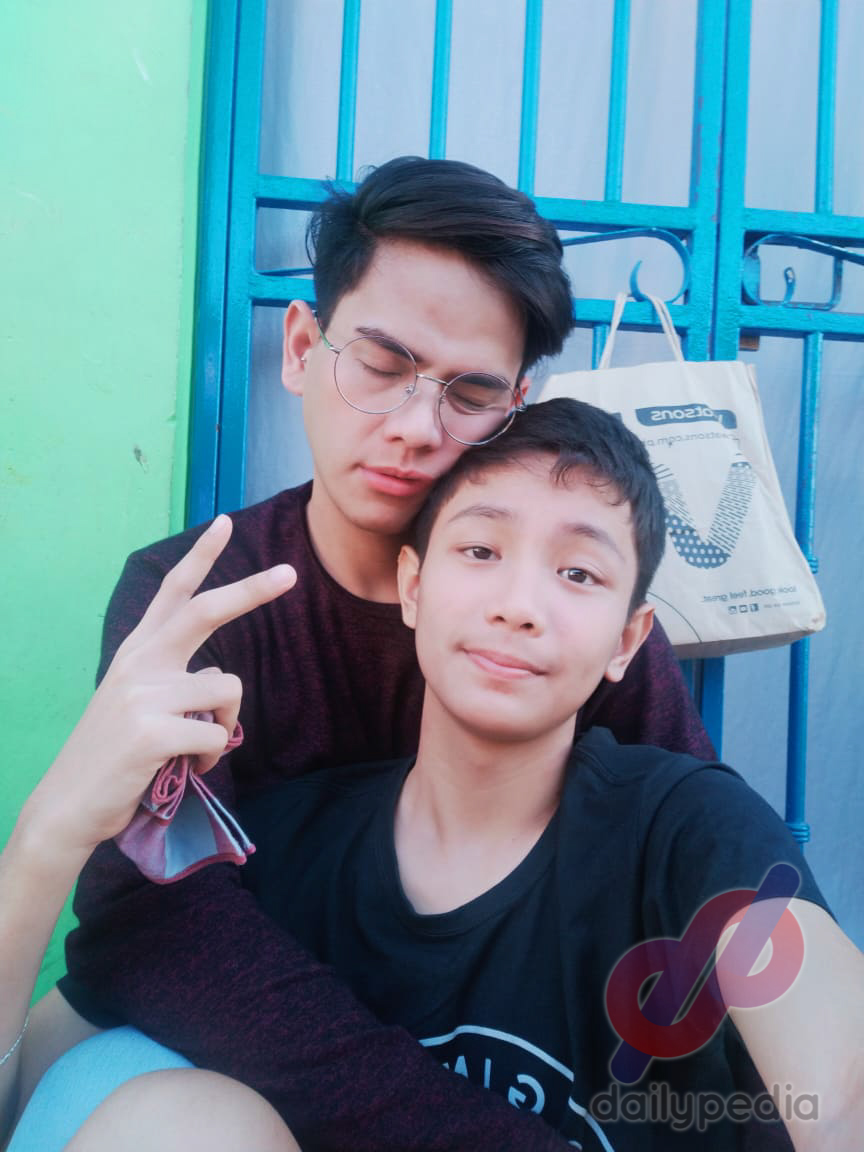