Recently, a luxurious wedding in Thailand garnered international attention on social media and news sites because of the age difference between the bride and the groom. A 70-year-old man has married a 20-year-old bride. 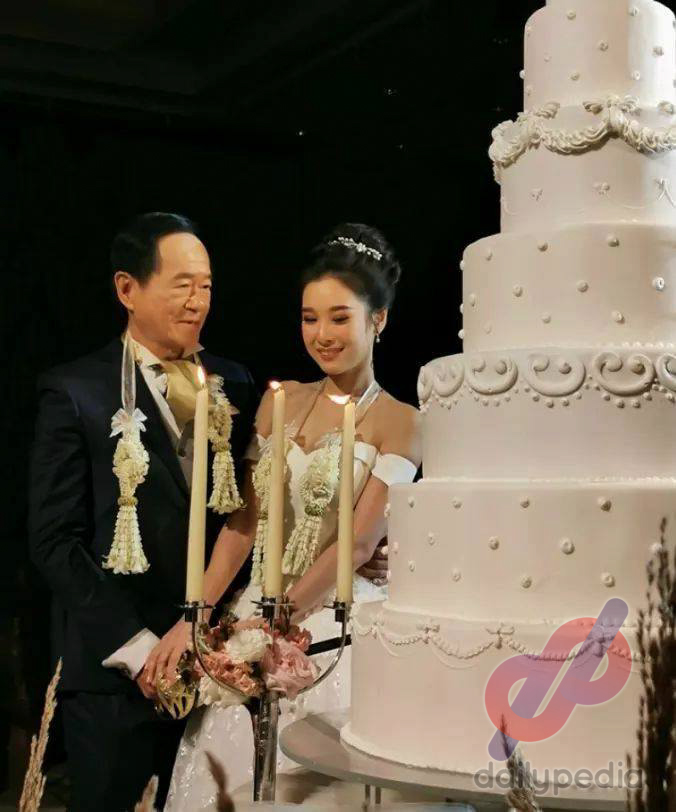 The groom is the Khao Shong Industry owner Chana Jiralerspong. It has been reported that he gave 20 million baht or 660,000 dollars to the bride’s family before the wedding as a form of dowry. The couple ignored all the comments about their 50-year gap and continued with the wedding. 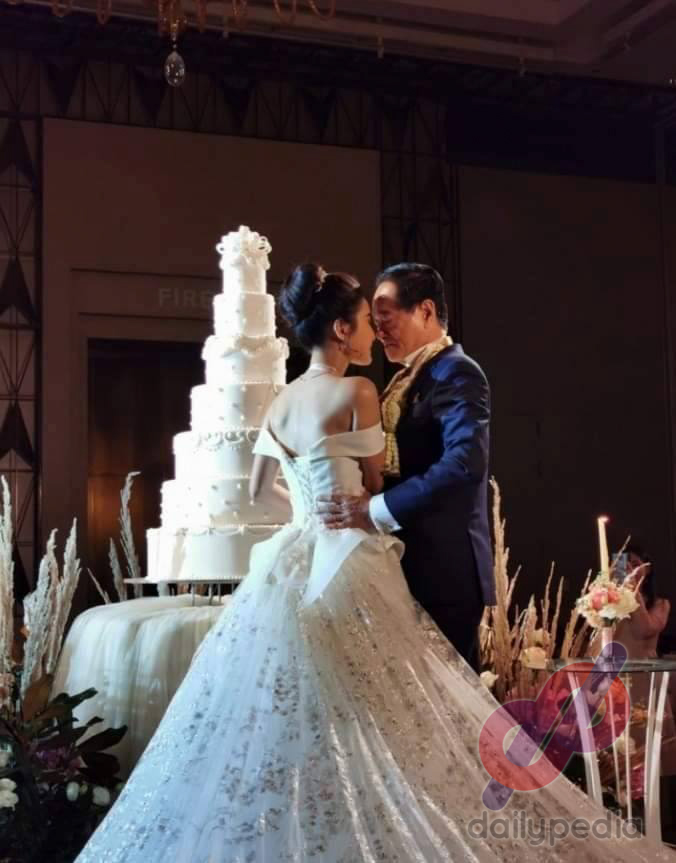 It is the groom’s first marriage.