A construction worker in China suddenly suffered from seizures only to find out that he had tapeworms in his brain. 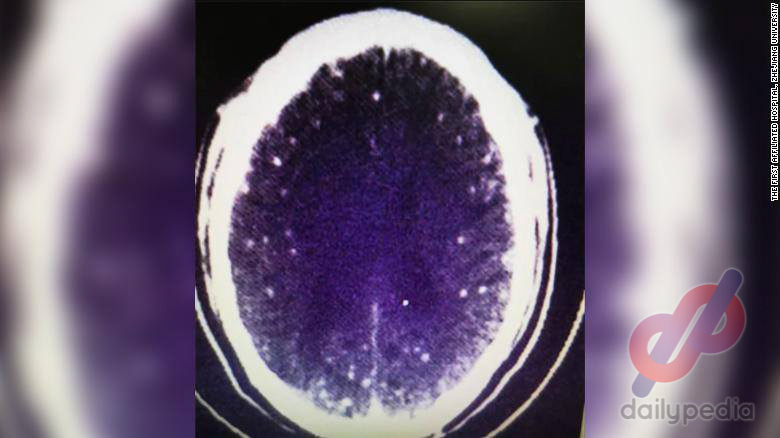 What’s the reason behind this? Undercooked meat.

A month ago 46-year-old Quzhou resident, Zhu (pseudonym for the patient) bought pork and mutton to cook in a spicy hot pot broth. According to a report published by the First Affiliated Hospital of Zhejiang University, he began feeling dizzy a few days later.

He suffered from headaches during the day and would experience symptoms of seizures during the night. These symptoms are said to be similar to epilepsy.

His co-workers found him in the middle of a seizure and immediately called for an ambulance. A CT scan showed that there are “intracranial calcifications” and lesions in his skull. But as the patient didn’t want to spend any more money on additional tests, he decided to return home.

But the symptoms didn’t go away and he experienced continuous seizures. He finally went to the Zhejiang University hospital and got an MRI scan. He was diagnosed with neurocysticercosis.

It meant that he had tapeworms in his brain.

The physician speculated at Zhu had eaten meat that may have been infested with tapeworm larvae. It possibly entered Zhu’s digestive tract as the meat has not been cooked properly.

The doctors have removed the tapeworms and reduced the pressure in Zhu’s brain. He has recovered since then.