In his lengthy post on Facebook, the 2017 SEA Games bronze medalist in the men’s individual kata event and the reigning six-time Philippine National Games (PNG) gold medalist said he “was robbed of being included in the SEA Games line up.” 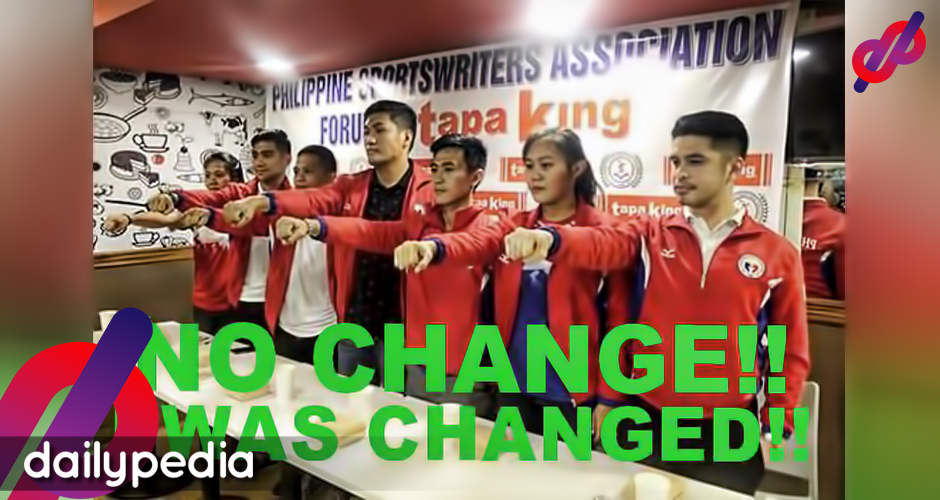 James believed that his national sports association (NSA) Karate Pilipinas Inc. (KPI) excluded him from the team because he was vocal on issues concerning athletes’ welfare.

James was among the six members of the Philippine team who came forward to expose the corruption of the previous karate NSA, known as the Philippine Karatedo Federation-NSA (PKF-NSA).

The Pinoy athletes said they failed to receive the full amount of their allowance during a 20-day training session in Germany before the 2017 SEA Games.

KPI replaced the defunct PKF-NSA that was disassociated from the World Karate Federation due to the alleged misuse of funds.

In his post, James narrated how he was wrongfully evaluated by KPI in an “orchestrated closed-door evaluation” for the national team that will compete in the 30th Southeast Asian Games, which the country is hosting.

“In a national team meeting, I was informed that there will be an evaluation for the Men’s Senior Individual Kata dated on November 7, 2019, which was exactly one month before the karate event of the SEA Games. I got confused as to why there was an evaluation so near the SEA Games,” James wrote.

“Then I thought again, that going back to the month of August when I was abandoned in Manila without proper coaching or plan, the NSA (KPI) already made up their mind on the SEA Games lineup,” he went on.

James stressed that the panel present was “not qualifed to judge international kata” as they were “kumite coaches.”

“After the result, the foreign kumite coach and local kata coaches had the nerve to tell me, that my performance went down, and told me not to go back to my sensei in Japan. Who are they to criticize my Japanese sensei?” he noted.

“My sensei in Japan is well-respected and has produced champions and currently has players in the Japan National Team. What [has] the Philippine National Team Kata coaches produced? Who are their champions?” he added.

He said all the kata players that were sent to Japan received government support, except him.

“I was not included in the international training camp. I was abandoned and left out in Manila, without any proper coaching or plan. Why was I being singled out?” he noted.

He said he was only lucky to find a sponsor to fund his 50-day training in Japan as the KPI did not extend financial support to him.

“During my stay in Japan, I learned many things that I never acquired during my previous years in the national team,” he noted.

However, when he returned to Manila, he said the coaches under KPI “were trying to reverse the training and teachings” that he learned in Japan.

“Every time I would try to share with them what I learned in Japan, they would shrug it off and correct more of what I learned and basically were trying to make me go back to what I was doing before in my kata, before I left for training in Japan,” he added.

James admitted to having lost several tournaments prior to the evaluation.

But he blamed the KPI, saying he was never provided with proper training and coaching.

“Yes, you (KPI president Richard Lim) sent me to high-level tournaments, but I was not trained properly for them. That is why the whole team was not winning in these tournaments,” James stressed.

He further noted that the one replacing him in the upcoming SEA Games has achievements at the junior level.

“He is the son of the KPI Vice President. The SEA Games is a senior-level tournament. The only international tournament where he competed in the senior individual kata was in the 2019 Southeast Asian championships. He was knocked out in the first round while I made it to the second round,” he wrote.

“You cannot compare junior to senior. The level of competition is very different,” he added.

James explained that the proper way to unseat a national team member is to defeat him or her in the PNG.

He said the player replacing him had the opportunity to compete with him in front of the World Karate Federation referees at the last PNG senior level in 2018, but “he chose not to” and “chose to compete at the junior level.”

With these developments, James claimed the evaluation was “orchestrated” to have him lose his 2019 SEA Games bid.

“Mr. NSA President, I was robbed of being included in the SEA Games line up… Your orchestrated evaluation was a sham,” he said, addressing Lim.

“I am just an athlete who has very high aspirations to achieve the best for my country and you robbed me of my right,” he concluded. 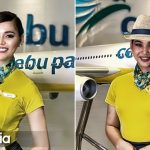 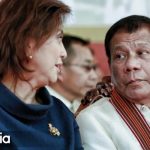