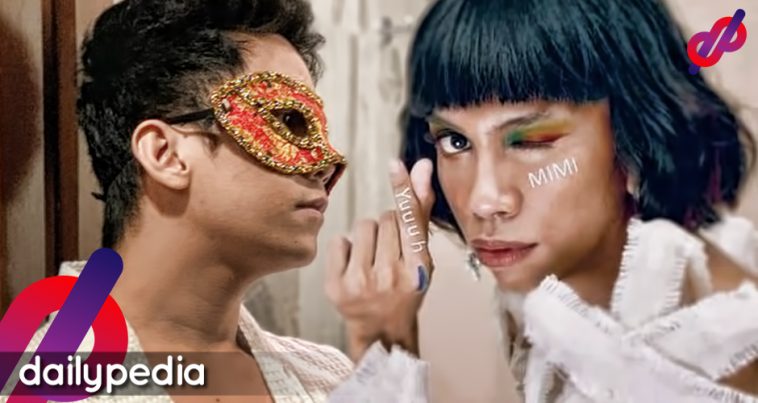 Nothing gets multi-fans hyped quite like a collaboration, and right now a lot of netizens are rooting for one between Mimiyuuuh and Laguna Tripper. 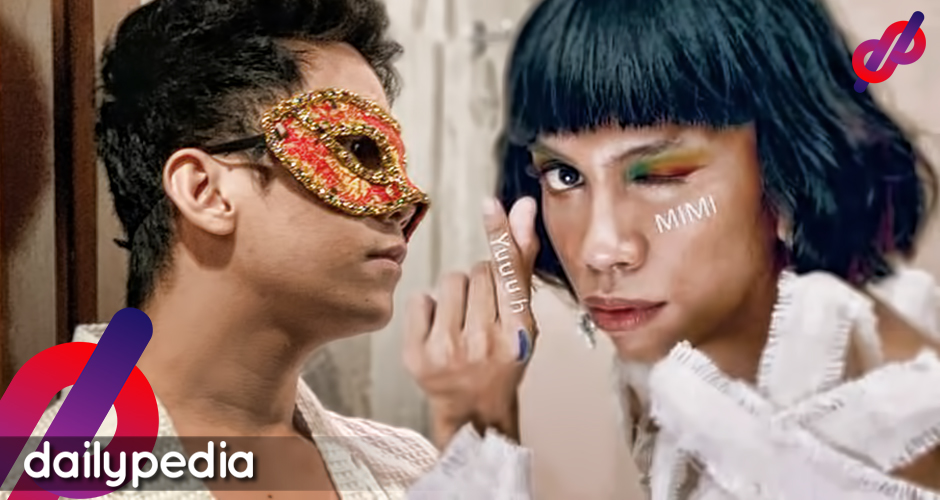 Mimiyuuuh is a popular YouTube vlogger who became sensational after he posted his own version of the Dalagang Pilipina Challenge.

Their fans took to social media to demand collab activities between the two internet celebrities.

Many of them said Mimiyuuuh has already worked in collaboration with a lot of famous personalities and other internet stars, except for Laguna Tripper.

“T***INA HAHAHAHA COLLAB OF THE YEAR.”

TANGINA HAHAHAHA COLLAB OF THE YEAR

Reacting to the fans’ demand, Laguna Tripper personally asked Mimiyuuuh to do a collab work with him.

However, the social media star gracefully turned down his offer, saying he’s not yet ready to do mature roles.

In the past, Mimiyuuuh has made collaborative works with Heart Evangelista, Alex Gonzaga, and the “Gold Squad” teens namely Kyle Echarri, Francine Diaz, Andrea Brillantes, and Seth Fedelin. 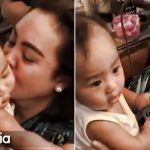