Sex blogging is not common in the Philippines as it does not conform to Filipino values and social norms.

Writing about this type of content can make the writer the target of negative responses from readers. 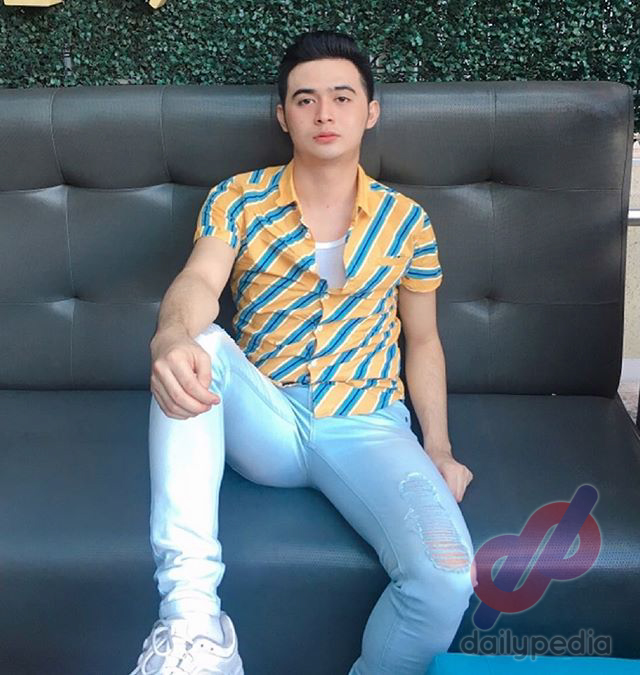 But for 27-year-old Trojan Earl Lim, sex blogging can allow people to feel excited, help others reconnect with themselves, a spouse or a new partner as well as to earn more.

In an interview with Dailypedia, Trojan, who has been compared to Filipina sex blogger Mocha Uson, said he has been using his Facebook, Instragram, Twitter and WeChat accounts to share his sexual experiences, giving sex advice, and even selling sex toys to his followers.

Trojan said he started to became a “sex guru” when he also began to sell sex toys online.

“Doon na kasi marami nagsisimulang magtanong about sex when I posted my sex toys,” he noted.

Trojan admitted that being a blogger gives him an edge in selling his sex toys. 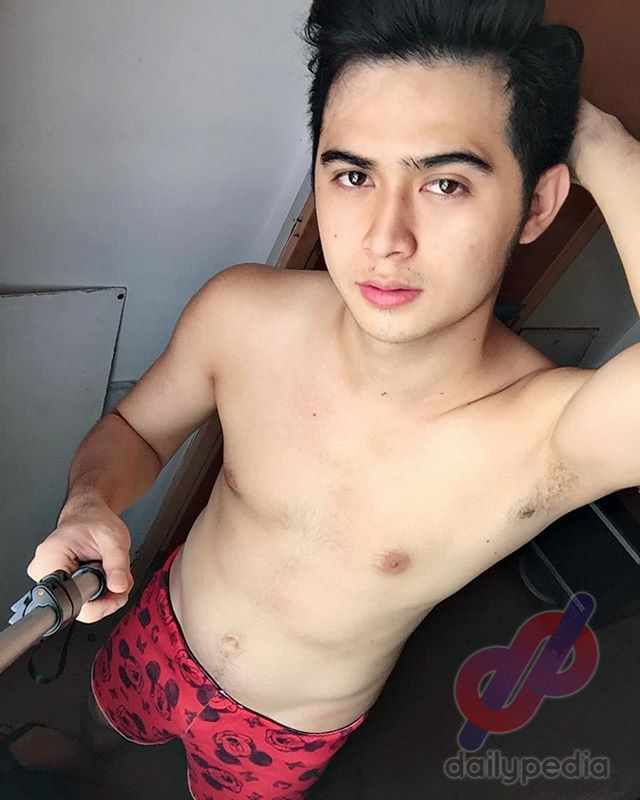 Before being a sex blogger and sex toy seller, Trojan said he used to work in different companies for “more than four years,” but always ended up leaving for various reasons.

He then became an online seller of shorts, undies, undershirts, and gadgets.

Until one day, Trojan said his supplier also offered him to sell Fleshlight, a brand of artificial vagina sex toy.

Trojan said he is not following someone’s footsteps when it comes to being a sex blogger.

“I am making my own identity and dreaming of having my own shop of sex toys someday,” he added.

Trojan has already gained thousands of followers on each of his social media accounts.

The blog of Mocha, which is being maintained on Facebook, has previously concentrated on giving sex-related tips and advice.

Now, it serves as a political advocacy page for supporters of President Rodrigo Duterte.

Mocha, who is a co-founder of the group Mocha Girls, is currently working as deputy executive director of the Overseas Workers Welfare Administration (OWWA).