Senator Bong Go on Monday said organizers of the 2019 Southeast Asian (SEA) Games will be made answerable for the inconveniences encountered by some foreign and local athletes ahead of the sporting event’s formal opening.

In a privilege speech, Go said those responsible for “apparent inefficiencies that have been hounding our hosting of the 30th SEA Games” will be made accountable after the event. 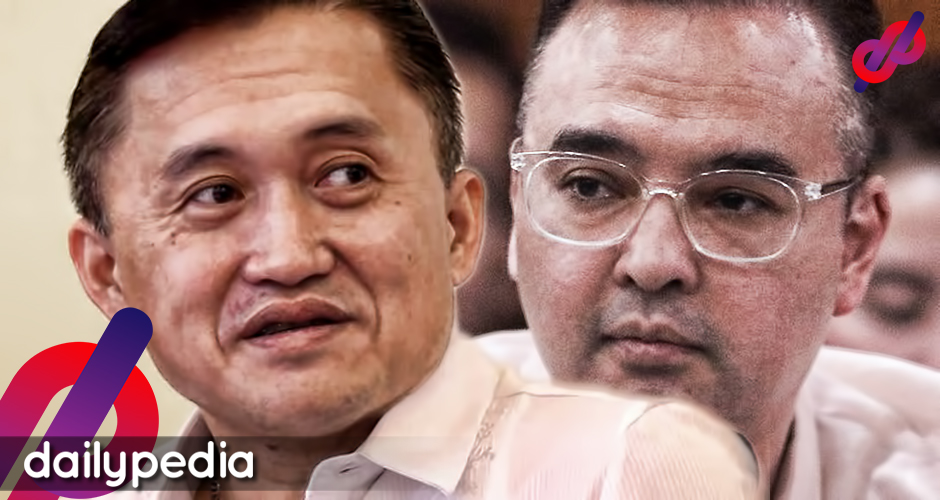 “To all the parties, tandaan niyo: Ang kapalpakan ng isa ay kapalpakan nating lahat. Let me remind everyone that you will be answerable to the President and most especially to the Filipino people,” he added.

In the past couple of days, several teams including the football teams from Cambodia, Myanmar, Thailand, and Timor-Leste said they faced food, accommodation, and logistical issues since they arrived in Manila.

Some of the teams had to wait for hours at the airport before they were picked up, only to be brought to the wrong hotel.

Others had to sleep for hours on hotel floors waiting for rooms to become available.

The Thailand football team even had to cancel practice sessions because the venue was too far from their hotel.

Go said the Philippine Women’s football team also had to wait hours to be checked into their hotel rooms and the players were forced to share whatever was available with two to four of their teammates.

On Sunday night, House Speaker Alan Peter Cayetano, the chair of the PHISGOC, visited foreign delegations who suffered transportation, hotel, food, and practice inconveniences upon their arrival in the country and apologized.

But Go stressed that better management is needed over an apology.

Go noted that there should be no reason for the country not to be ready to host the SEA Games because the government has given the necessary funds and other support to concerned agencies.

As chair of the Sports Committee and a member of the Senate Blue Ribbon Committee, Go noted that he would seek an inquiry into the SEA Games fiasco when the games had been finished.

“There is a right time for everything. Huwag tayong magturuan ngayon. But after the games, papanagutin natin ang dapat na managot,” he said.

The senator then urged the Philippine Sports Commission (PSC), Philippine Olympic Committee (POC), and PHISGOC to get their acts together and not to let the event fail.

In his message for the country’s hard-working athletes, coaches, and delegates, Go assured them that the government fully supports them.

“We wish you nothing but the best, and we will cheer hard for every victory, every defeat, every sacrifice made, for the glory of our people. We win as one,” he concluded.

The Philippines will be hosting the SEA Games from November 30 to December 11. 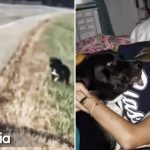 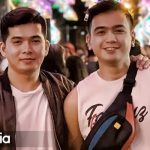