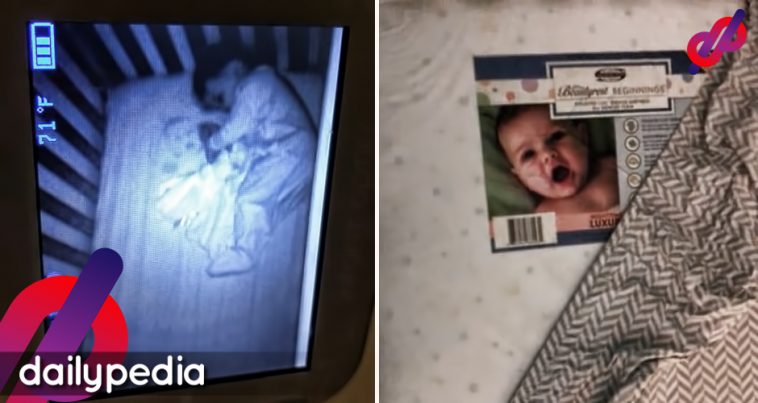 A mom got creeped out when she saw a figure that looked like a ghost baby in the crib with her son via the baby monitor. 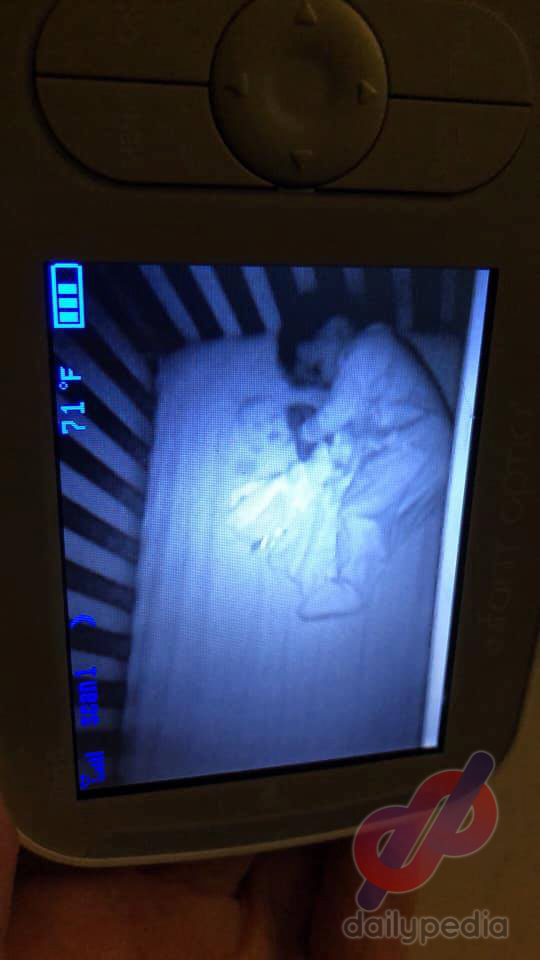 “So last night I was positive there was a ghost baby in the bed with my son,” wrote Maritza Elizabeth. “I was so freaked out, I barely slept. I even tried creeping in there with a flashlight while my son was sleeping.

“Well, this morning I go to investigate a bit further. It turns out my husband just forgot to put the mattress protector on when he changed the sheets. I could kill him,” she joked with laughing emojis.

It turns out that the baby “ghost” was just an image of an adorable baby on the brand label of the mattress. The bedsheet was thin enough to project an image of the photo under it. 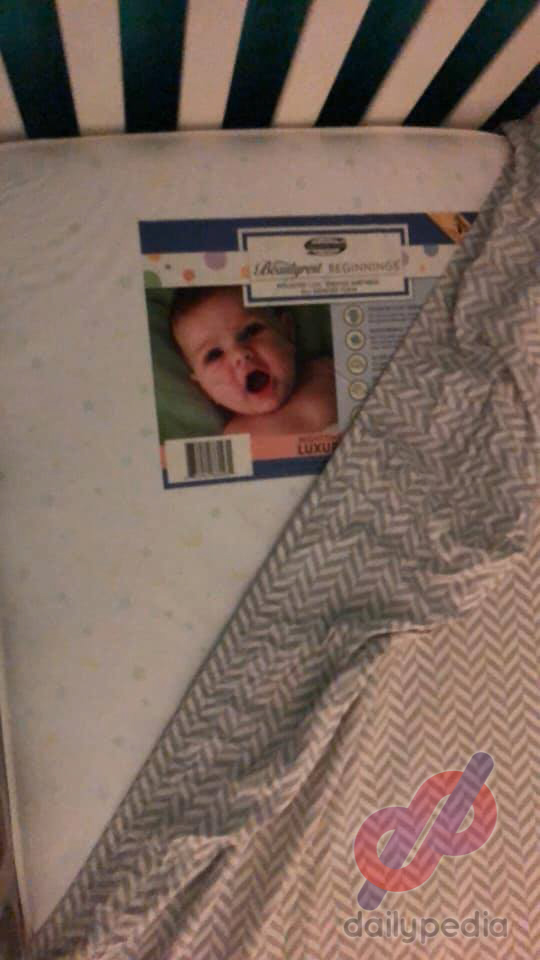 The light came through just enough that the image of a ghost baby was projected through the sheets. This is something that a mattress protector would typically hide. 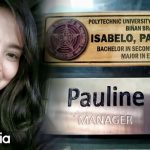 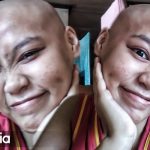