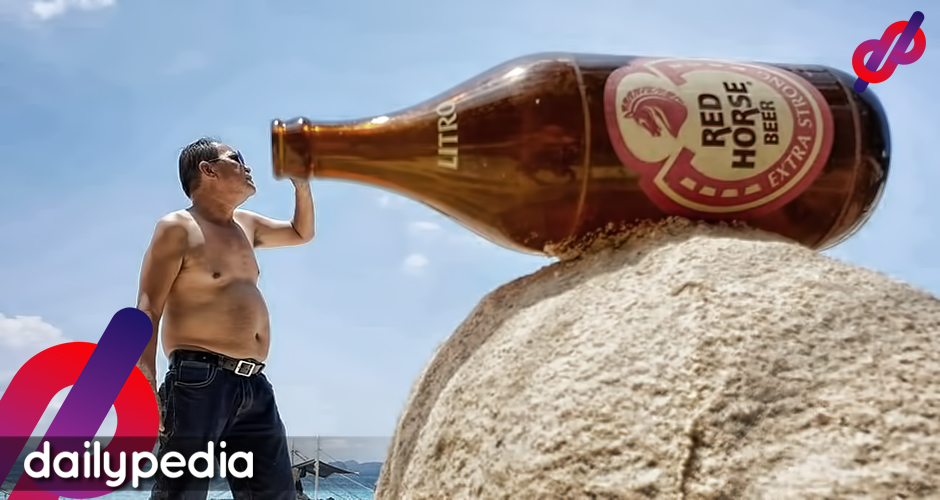 In an interview with his son JM, he said that the photo was taken in Palawan when his father has their activity with other barangay officials of Tuguegaro City.

His father had paid someone to take some photos. The photographer took some photos using some of his camera tricks.