A netizen expressed his disappointment after his father got accused of harassing and touching a woman inside a bus. 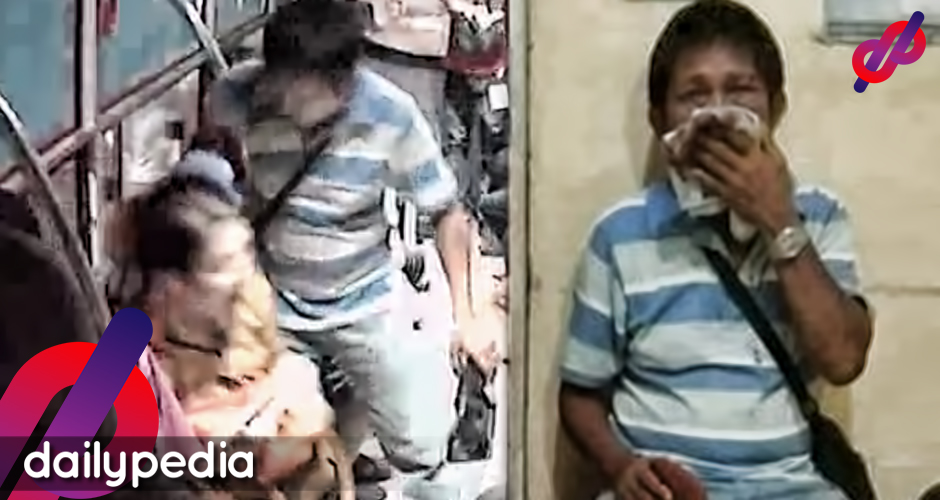 In a Facebook post, Xian Mabait uploaded  CCTV footage taken inside the bus where the incident took place. It can be seen that his dad entered the bus and got a bit out of balance. After a few seconds, he stumbled again but this time, he ended up closer to the woman.

The lady was visibly shaken and was surprised and angry as she immediately transferred seats. A couple of minutes later, the woman made her way to exit the bus but made sure to physically hurt the old man.

It didn’t end there as a few men also approached the old man and began punching him repeatedly before dragging him off somewhere. A photo of the Xian’s father inside the barangay hall was also uploaded in the post.

According to the netizen, his father has hypertension which makes walking a little dififcult. His father was not drunk at the time of the incident. While Xian mentioned that he also does not approve of any form of harassment against women, he just hopes that people would use the women’s rights properly.

Xian added that his dad is doing well as they already settled with the woman. 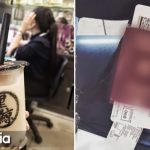 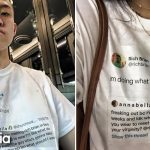