A netizen named Jocelyn Cullins shared on her Facebook account about the condition of two young boys who could not even stand. 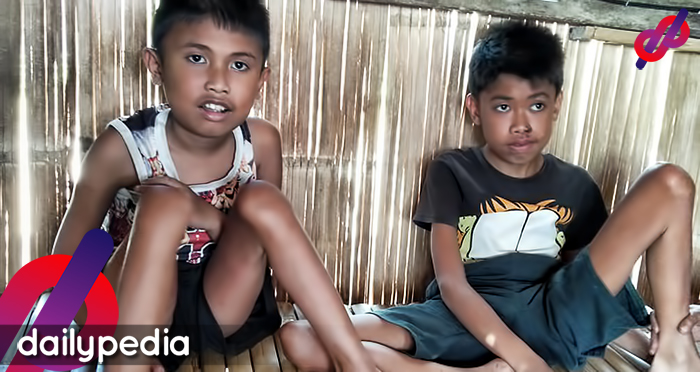 Jocelyn learned that her sons had been unable to stand for two years now. Analiza explained that they need to consult a specialist for their condition but they were unable to because of their finances.

With her post, Jocelyn is hoping that they could find people to help these children. She also asked people to share her post to get the word out.

Netizens showed their concern for the boys. Some also gave suggestions on how they could ask for help.