A Twitter user named “tee”  shared a video clip where Supermodel Tyra Banks helped her to take some photos of her. 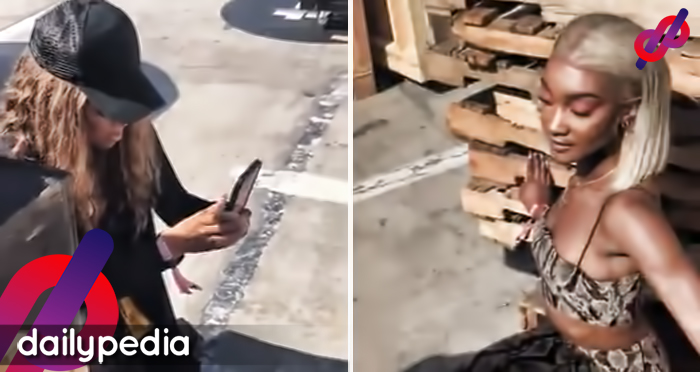 She was so surprised when Tyra Banks suddenly got out of her car to help her take photos of her. Though she was so excited, she kept herself calm and cool.

SOOOO this just happen today. THEEE TYRA BANKS got out of her car to take photos of me. LET ME TELL U MY SOUL JUMP OUT OF MY BODY. I am DECEASED pic.twitter.com/tKf0Vn0Q2W

In her other comment, she said that they were at the backstage of a beautycon taking some pictures of her outfit when Tyra got out of her car and to help her take some photos.

Another person who was taken by surprise was her companion Lucas Li as he posted another video clip where Banks was teaching them how to get some beautiful shots.

Netizens admired Tyra that despite being a very well-known supermodel, she still voluntarily helps people in a simple manner.

I can’t imagine how prestige that must’ve been a top tier model taking your pictures voluntarily, that’s a great honour

Bravo, @tyrabanks. I hope you also gave @_tatyannaa some good pointers. Maybe some direction as well as to how to make it in a very difficult industry. Mentors are hard to come by. 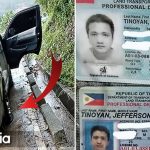