A pet owner named Mark Kevin Morales Garde shared how his dogs, Misu and Lala, ripped apart his import papers which he discovered when he got home. 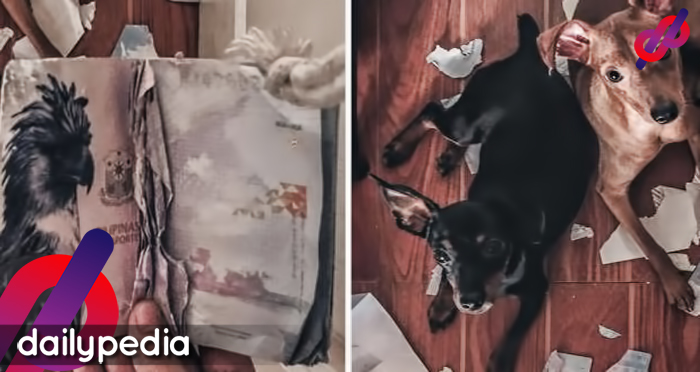 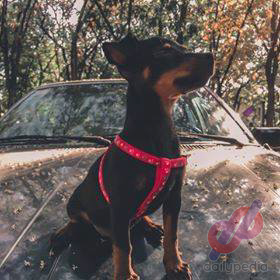 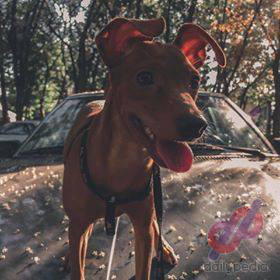 In an interview with the Dailypedia via messenger, he said that he was shocked by what his dogs had done. But what really makes him sad was all his effort and money to process his passport was wasted.

Despite what had happened, Garde can’t get mad at his dogs because he knows that Misu and Lala what they had done and it wasn’t their fault. Instead of getting mad, he just laughed it off because they were so cute to watch. 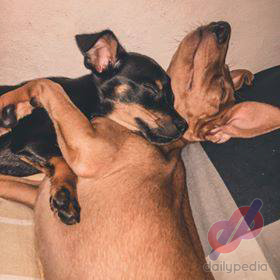 Garde doesn’t know how his dogs got his pertinent papers because he was at work. He said that he put his passport in a plastic case with other documents. His dogs not only tore his passport, but they also tore his NBI clearance and photocopies of his Transcript of Record (TOR).

Misu had been with Garde for about six months and after a month, Lala came into his life.

His helpful tips to all pet owners so they could avoid the same experience are to be a responsible pet owner. He believes that it wasn’t the fault of his pet; it is the responsibility of the pet owner to keep the items out of reach. 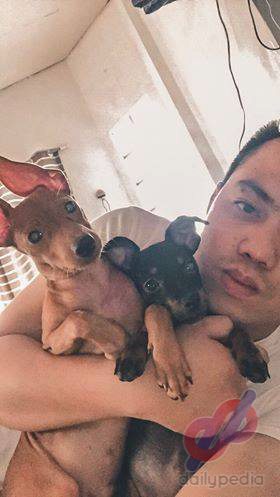 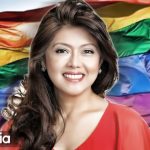 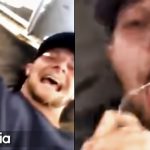