The photo of a graduate with his mother looking at him with a beautiful smile went viral and warmed the hearts of netizens.

The proud mother in the viral photo is Lilibic Salado Wata with her son Mark Bonnie Salado Wata who from the University of Southern Philippines in Davao City with a course of BS Biology. 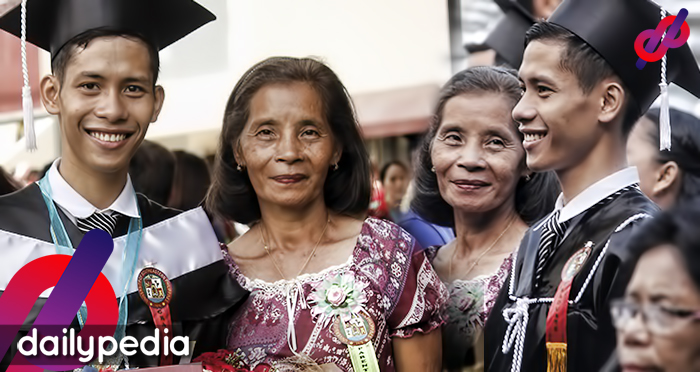 After posting his graduation photos on his Facebook account, one of his photos went viral as it touched netizens. The viral photo was actually taken by his brother named Christian Wata.

In an interview with the Dailypedia via messenger, Mark said that his father and mother are separated and that his mother was the only one who has supported his education while working as a fruit farmer. There are six siblings in their family with four having graduated already while two are still in the Senior High School (SHS).

When their photo went viral, his mother was very happy because she was able to find her closest friend whom she hadn’t seen in a very long time. Netizens were also inspired by their photo because of the mother’s smile for her son was very heart-melting, a picture of a proud mother.

After graduating from college, Mark is currently working in a laboratory of a company as a Chemical Analyst. 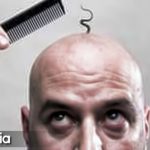 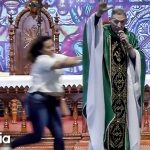