Scientists claim they have found the cure to baldness. 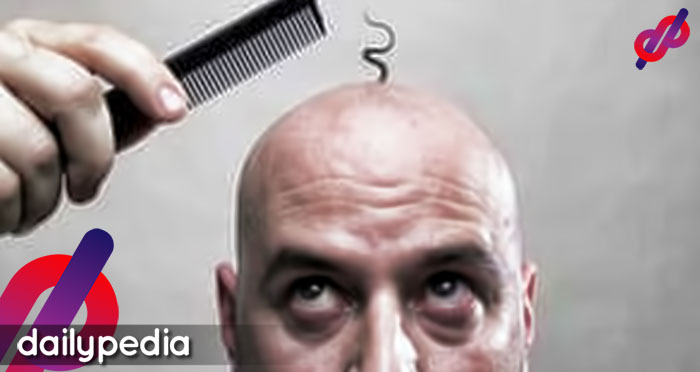 The scientists, with the use of pluripotent stem cells, basically created follicles that are able to grow through skin, which in turn according to them, can cure baldness.

The experiment was done on mice. The scientists took human cells, inserted the follicles, and proceeded to observe. They used special scaffolds to give direction to the growth of the follicles.

The hairs grew through the scaffolds. The mice were soon covered in human hairs.

The experiment was considered a success, now the scientists are looking for human subjects. The way this would go is that they would just take the same cells from the same human so the immune system won’t be affected too much.

“Our new protocol described today overcomes key technological challenges that kept our discovery from real-world use. Now we have a robust, highly controlled method for generating natural-looking hair that grows through the skin using an unlimited source of human iPSC-derived dermal papilla cells. This is a critical breakthrough in the development of cell-based hair-loss therapies and the regenerative medicine field,” says Dr. Alexey Terskikh, one of the scientists of the study.

Terskikh has done the same procedure back in 2015 but failed because they couldn’t control how much hair was growing, but this time they are able to do so as well as control the direction.

Dr. Richard Chaffoo, an adviser for Stemson Technologies said, “Hair loss profoundly affects many people’s lives. A significant part of my practice involves both men and women who are seeking solutions to their hair loss, I am eager to advance this groundbreaking technology, which could improve the lives of millions of people who struggle with hair loss.” 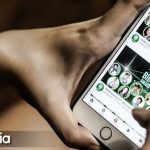