Reyjan Salazar posted a story about how he saw street kids complaining about the rain.

He said that he unknowingly eavesdropped on a couple of street children, and heard them talk about where they were going to go because the rainy season was coming. 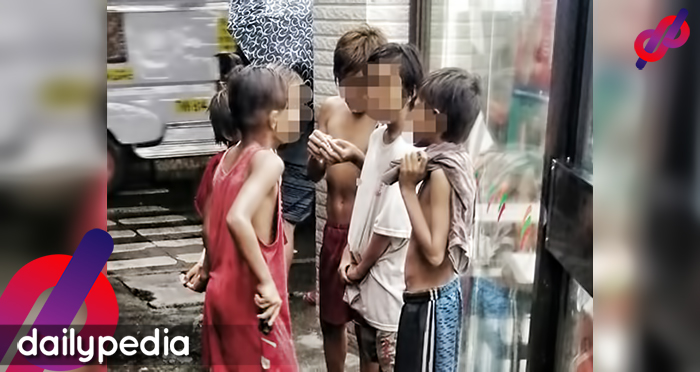 The conversation struck him as it is something that a lot of people take for granted about having a roof over their heads when the rains come. He also wondered how the newly elected officials can help the homeless.

“I felt so sad for them and thankful to God that I have not experienced their suffering. Also wondering what the newly-elected officials can do for them. Madalas tayo pa yung may ganang magreklamo sa mga buhay natin. Look at them. Now, will you still complain?”

“If this happened to be a funny meme I know you’d share it immediately, sadly this isn’t a meme but something more worthy of sharing. Spread the message.” 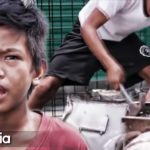 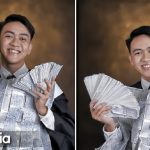