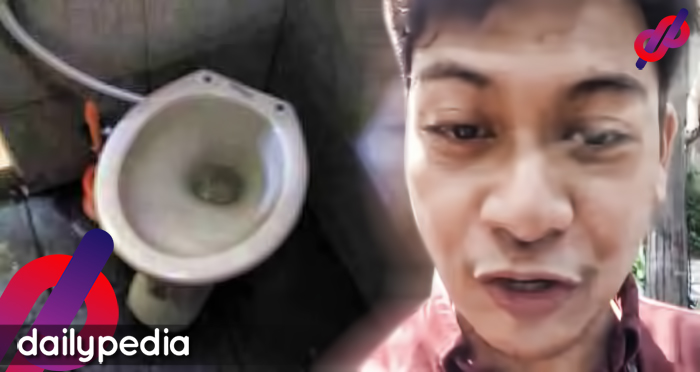 Don’t you hate it when you find yourself needing to use the restroom at an unexpected time?

Macoy Dubs, an internet sensation who has over 100,000 fans on Facebook, shared his May 17 morning experience by posting a video about it.

He starts off by saying that he needed to use bathroom.

He said that this happened because he couldn’t do the deed at home.

He kept on narrating as he walked to a nearby restroom. He arrived at Greenbelt but unfortunately the restrooms were still closed. But then he said it’s okay since they don’t have a bidet there.

He then goes to explain that it is best to poop when there is water, compared to using tissue.

He kept on walking and then said that it might come out anytime soon.

He arrived outside New World Hotel and said that he and his friend are going to pretend to order coffee, and that he will go straight to the restroom.

He soon made his way towards the restroom.

He then realized that there wasn’t a bidet installed there, but it is alright since he accomplished his mission.

He went on to say that it is always better when there is a bidet around. He then promoted the app “San Bidet” which tells the user where there are restrooms with bidets nearby.

He advised people to always carry Sanicare wipes, just in case. He said that the lesson learned today is always “make a deposit” every time you wake up in the morning, because the urge to do it might come any time of the day.

His video has over 11k likes. 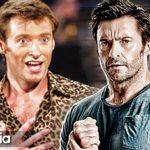 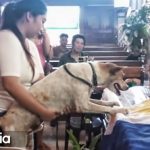