To have a stronger relationship, all you need is to be honest, all the time. Just like a transwoman who admitted to a guy her sexual identity. 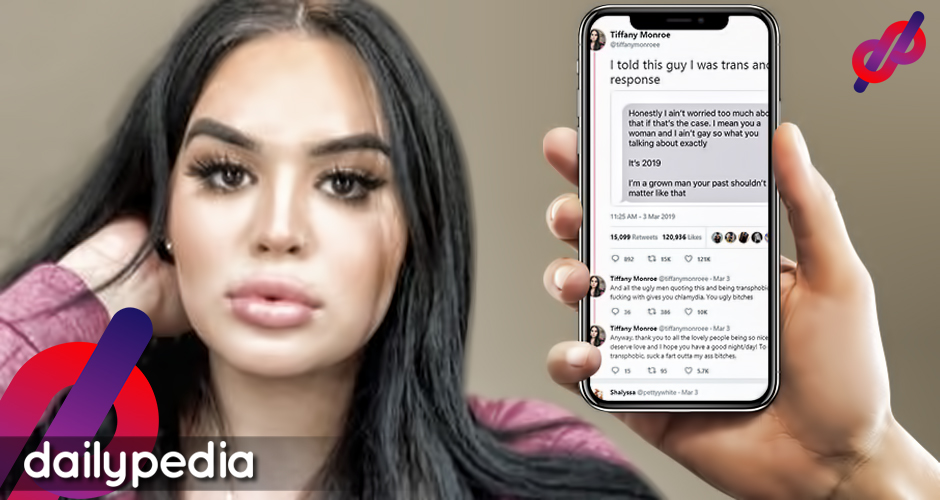 A Twitter user named Tiffany Monroe‏ @tiffanymonroee posted the response of a guy to whom she admitted that she is a transwoman and the guy accepted her for who she is. “I told this guy I was trans and look at his response.”

I told this guy I was trans and look at his response pic.twitter.com/wqPzIqJEzr

As she was being accepted, she called out to all transphobic persons who quoted on her tweet. A transphobic is someone who shows dislike against transsexual or transgender people.

And all the ugly men quoting this and being transphobic, I hope the girl you fucking with gives you chlamydia. You ugly bitches

But one of the netizens misinterpreted her post and told her that it is not being transphobic, but rather having a preference.

Having a preference isnt transphobic though lol

Tiffany replied and explained that there is really a difference between having a preference and being transphobic. But for her, it can’t be considered as a preference once you’ve already encountered a transwoman because that is optional.

Listen stupid fucks. There’s obviously a difference between having a preference and being transphobic. But when you encounter a trans woman that’s pre-op and that’s not your preference, you don’t have to be transphobic about the situation. That’s the whole point.

And she added that her tweet was only intended for transphobic men.

If you’re not transphobic then this tweet has nothing to do with you, right? That tweet only calls out the men being transphobic but of course you want to make it about you. So please, shut the fuck up.

As a reply to her explanation with the way she posted on her tweet, by pointing out she was accepted and proved that the guy was a real man, it turned out like calling the attention of anyone who doesn’t feel the same.

Idk, it's ironic of nothing else that you're preaching to a timeline about being accepted for once by sharing a story to push a narrative of "see he accepts me that makes him a real man" while in turn calling out anyone that doesn't feel the same. You're the toxic one here. Tuff.

Anyway, thank you to all the lovely people being so nice to me, y’all are beautiful, deserve love and I hope you have a good night/day! To everyone being rude & transphobic, suck a fart outta my ass bitches. 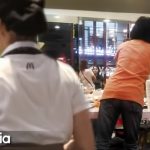 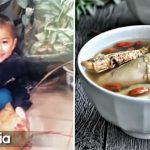