Kapamilya star Sharlene San Pedro is looking for trolls—not the cute kind or that were featured on films, but those Netizens who sow online discord, to aid her in writing her thesis. 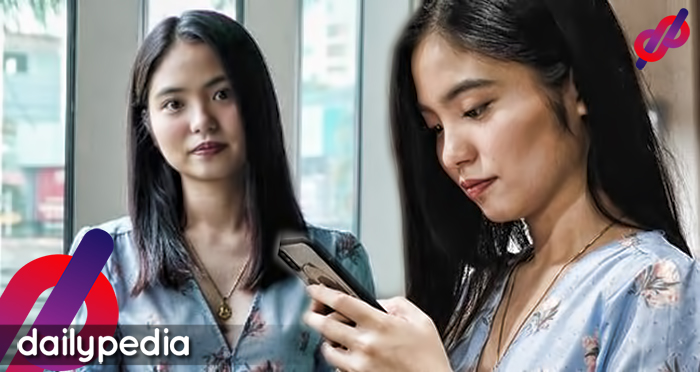 According to Push, the teen star is currently taking AB Psychology via AMA University‘s online program.

The young star known for her Goin’ Bulilit stint shared that she’s currently doing a survey and is asking Internet trolls to be her respondents.

In another tweet, San Pedro shared that someone reached out to her an hour later after she posted her “ad” and she urged this user not to set his/her Instagram profile to private, a step to be followed to those interested to partake in her study.

One Netizen advised her to “make sure to test the reliability of your questionnaire and as much as possible, please observe proper survey/sampling design for a more reliable and accurate result. 😊😉”

Other Twitter users joked that Internet trolls for once have a “use” on social media. 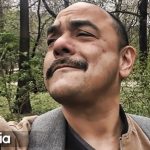 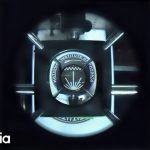