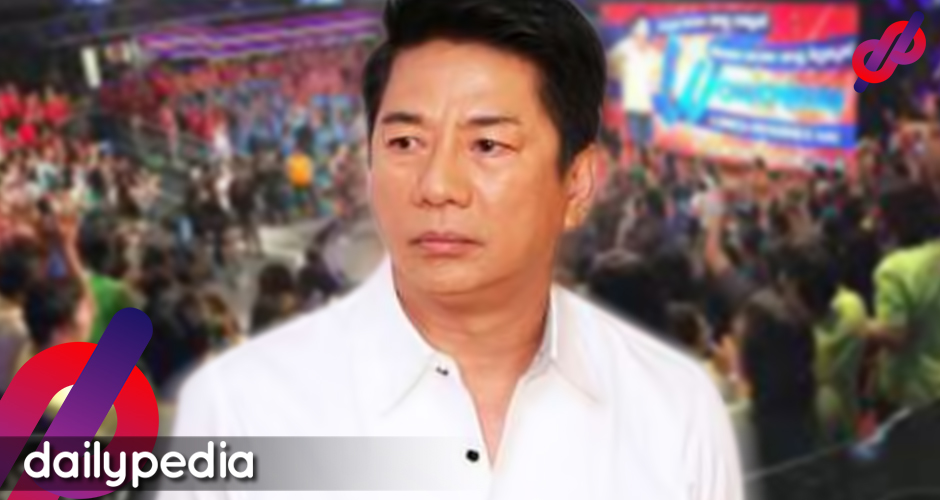 After the sad incident that recently happened in one of the ‘Wowowin’ episodes, with one woman badly injured and the other died, renovations have been done to ensure the safety of the audience.

Willie Revillame said that they personally attended to the needs of the victims during the accident that happened in the studio.

He did not continue the taping for his birthday episode because Willie immediately went to the hospital to watch over the old woman who was wounded and suffered a fracture.

It really broke his heart when the old woman, who was badly hurt, was more concerned of his birthday episode and of what happened to her, as she was the one who asked for forgiveness. She even wore a printed T-shit with a written greeting “Happy Birthday Kuya Willie” and she also prepared her personal girt for the TV host.

According to Gorgy Rula of Pilipino Star Ngayon, Willie will meet again with the victims to give her financial assistance to start a business. He answered the expenses for the hospitalization and all the important things that she needed, and which brought him nearly crying because the victim was continuously asking for his forgiveness. “Nahirapan si Willie siyempre sa pamilya nung isang matandang namatay sa aksidenteng iyun,” Gorgy said in his column.

It was difficult for Willie to approach the beavered family of the woman who died on the accident. He was expecting that the family would not entertain him but he accepted all the responsibilities, even though it was really hard to talk and calm the children of the victim who died.

The show also answered all the expenses for her burial and Willie also gave something to the family that the victim left behind.

He will never forget how good the family treated him. The accident that had happened was also a learning experience for everybody. Willie Revillame was so thankful to the GMA Network for supporting him throughout this crisis. 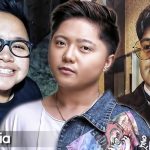