The Transman is female by birth and has gender identity as that of a male. 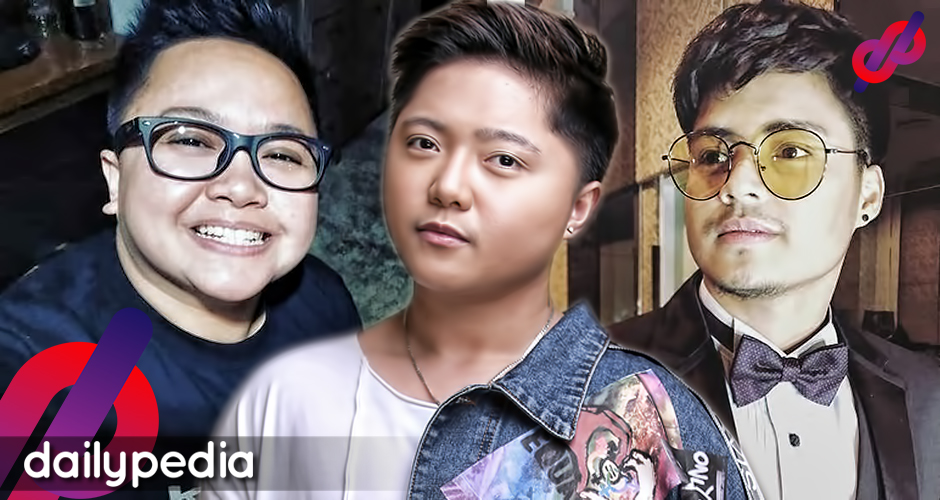 Here is a list of the most famous showbiz personalities who fall under this category.

Jake Zyrus is one good example. Formerly known as Charice Pempengco, he rose from poverty by joining countless singing competitions until she got her big break when her videos went viral and gained international recognition.

He made history as the first transman to appear on the cover of Mega Man Magazine in 2016. Coming out as a transgender man or transman in 2016, the singer announced in 2017 that he will now go by the name Jake Zyrus.

Jake also had surgery on his chest region, which is a gender-affirming procedure for transgender men to create a masculine chest.

Vlogger Jesi Corcuera has now over 200K followers on his YouTube account that’s filled with regular Vlogs about his daily life exploring the Philippines, while his ‘Transman Diaries’ is a special vlog of his. His popularity started on the fourth season of ‘StarStruck,’ along with Kris Bernal and Aljur Abrenica.

After disappearing from showbiz, Jesi resurfaced as a transgender man when he joined a reality show. Like Jake Zyrus, he also underwent surgery which he shared on his Youtube channel.

Now, he is happily married to wife Liza Diño. The two are now planning to have another child via in-vitro fertilization.

Also beginning stages of his transition as a transman is Sky Teotico, who joined and became a runner-up in the talent competition for lesbians, ‘That’s My Tomboy.’ Sky has starred as Amboy in the Kapuso sitcom ‘Ismol Family’ and does live shows in nightclubs and pride events as a drag king. 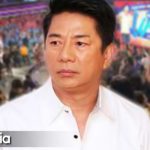 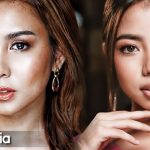