Posted last January 23, Perry Punla’s Facebook account showed pictures of a man on a priority lane inside a grocery store; and also showing the dialogue of the cashier and the customer. 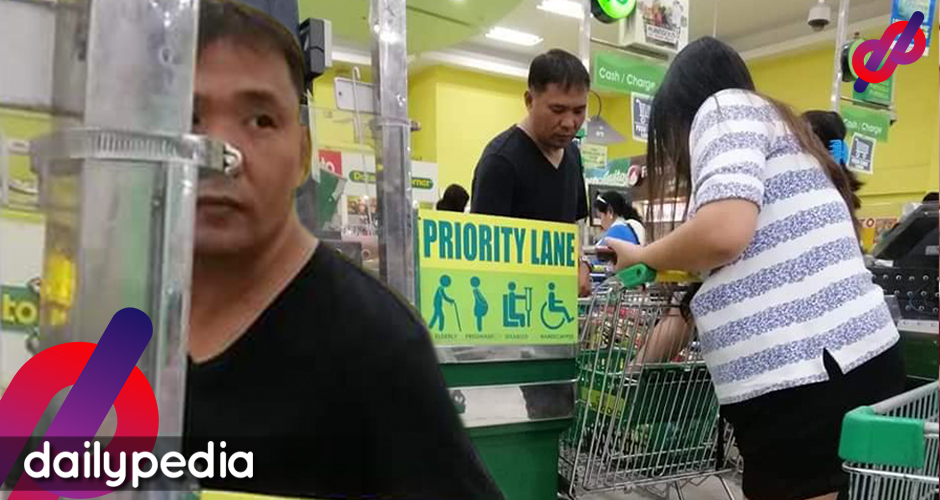 And most of the comments are asking that the incident be reported to PNP Chief Oscar Albayalde for using his abuse in authority.

Under Republic Act No. 9257, known as Expanded Senior Citizens Act of 2003, Sec. 4 provides for the privilege of Senior Citizens stating about the “provision of express lanes for senior citizen in all commercial and government establishment; in the absence thereof, priority shall be given to them.” This priority is also given to Persons with Disabilities (PWD’s) under Republic Act no. 7277, known as the Magna Carta For Disabled Persons.

As evidence to the privilege entitlement, the PWD must present the following documents:

On the laws mentioned above, there are no provisions states that a policeman or any other civilian has the authority to use the priority lane, if they are not senior citizens, pregnant women, or a PWD. In this case, the act of the police officer is not appropriate and should not be tolerated.

But one of the netizens, who happen to know the wife of the policeman concern, posted a comment explaining the side of the police officer. 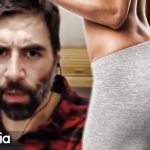 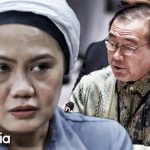