A photo of the Cebuana went viral as her brother, Sean Ramos, shared photos of her room filled with notes from wall to wall, as he proudly announced his sister’s achievement on his Facebook account. 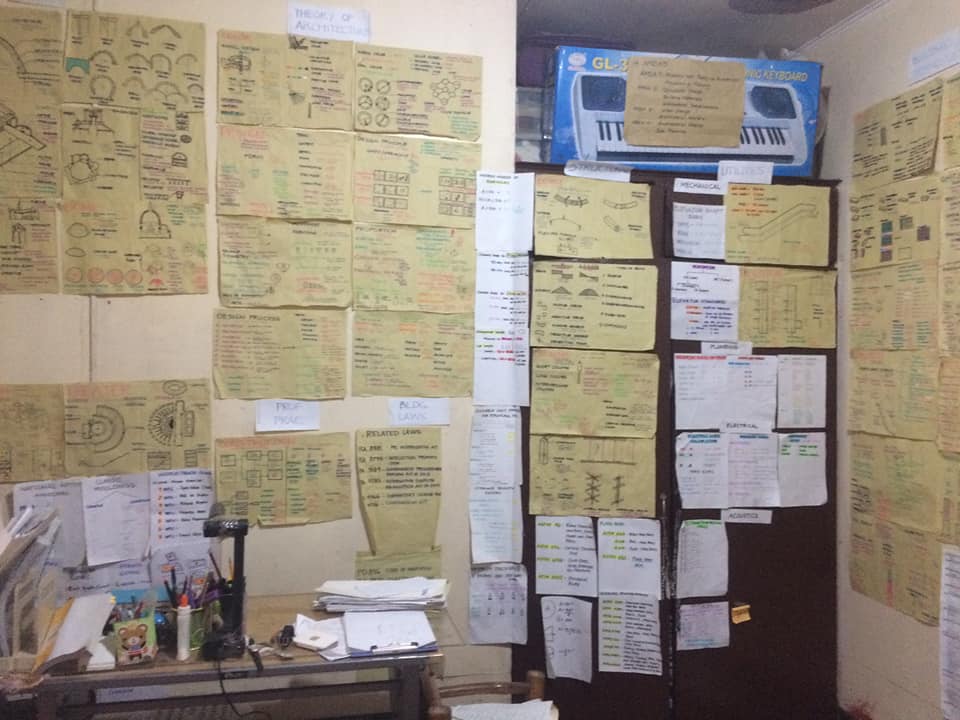 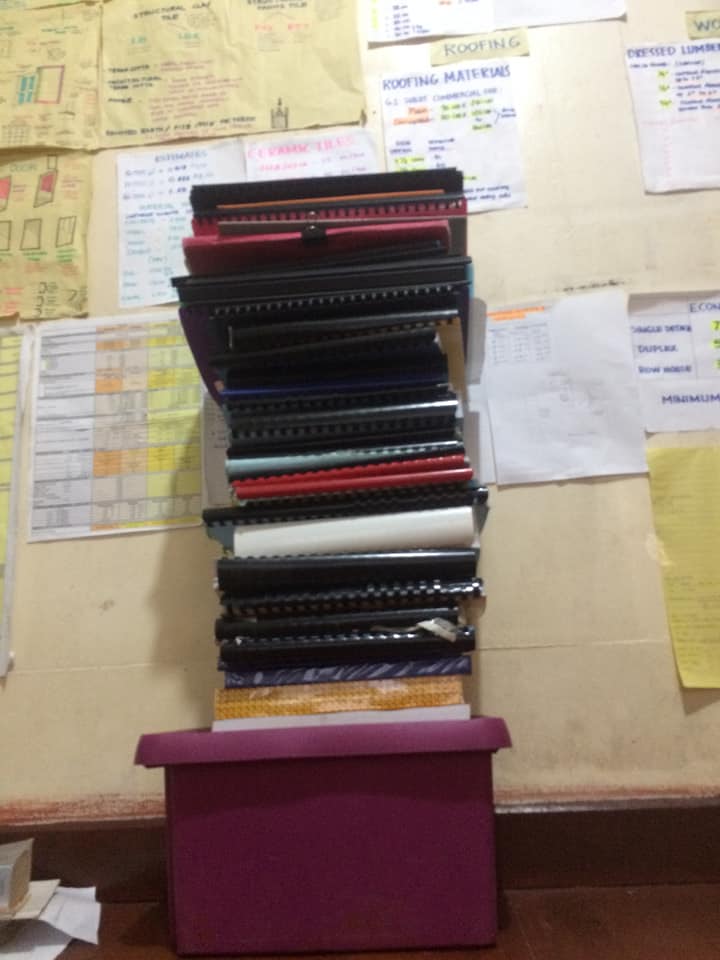 Netizens were impressed and were inspired by her method, especially because they were handwritten on cheap manila paper and bond paper. Many said they would copy her strategy as they prepare for their own board exams.

On his Facebook post, Lei Ramos wrote the caption, “All the hard work and sleepless nights had paid off! This is my sister’s room. Top 1 in 2019 Architecture Licensure Examination.” 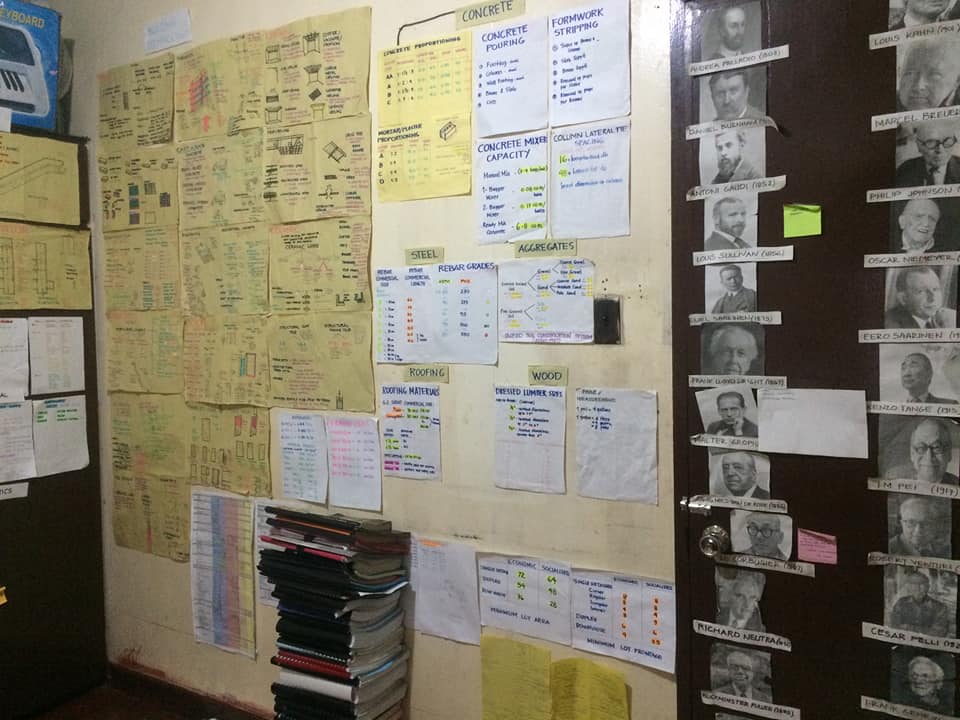 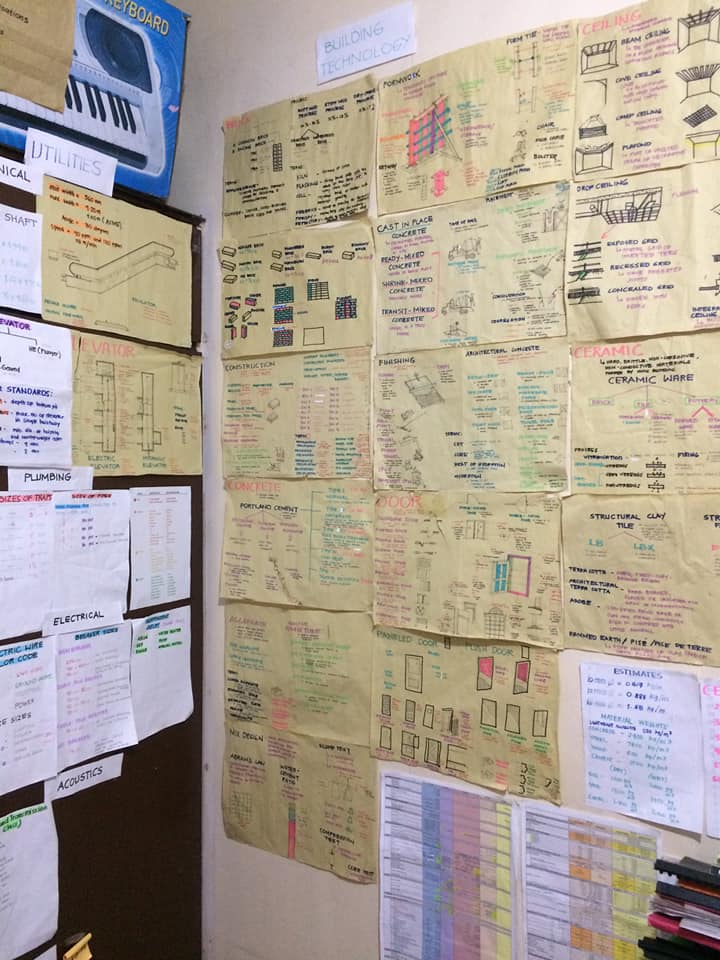 Starting out in her college days as a MedTech student, she later found out she didn’t like the course and shifted to Architecture. She felt that she had found her calling. She admitted that she did not expect to get the top score.

Pushed by her father, Justine Lei Ramos was motivated to do her best, along with her childhood dream to build a house for her family. 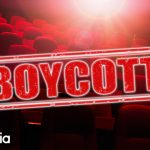 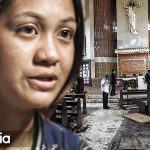