It’s “boycott for Filipino movies in cinemas” – Movie outfits have been using this as a reason for not earning in theaters this week.

We are aware that there were some speculations on directors who were calling for a boycott, on social media, for Robin Padilla’s’ movie ‘Bato: The General Ronald Dela Rosa Story.’

But for Arjo Atayde’s movie and that of Gelli de Bellen with Ariel Rivera, are their movies been boycotted too? 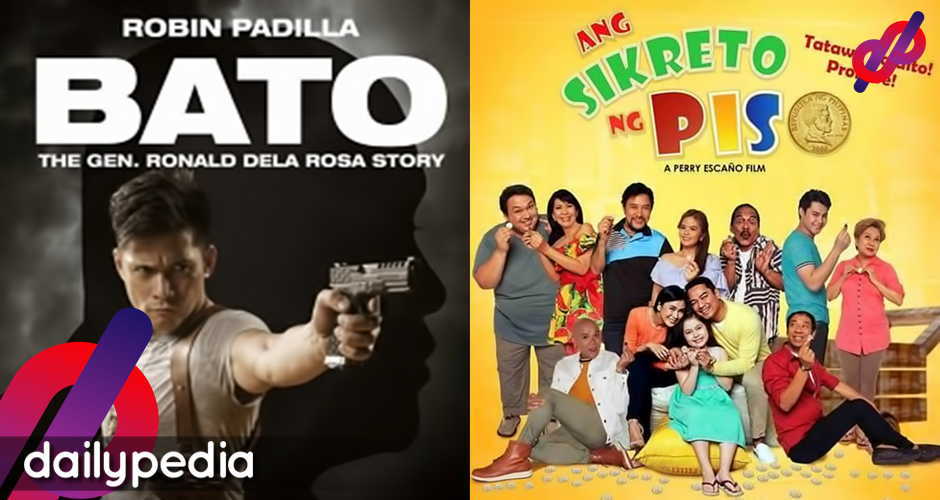 It’s really hard to believe the fact that film outfits report that their movies have been boycotted as a reason for not gaining that much in the box-office. There were also rumors that Vice Ganda’s movie “Fantastica” was planned to be boycotted but still the movie earned more than 500 million pesos, and was viewed not only in the Philippines but also in other countries.

Shall we claim then that movies like “Sakaling Maging Tayo” of Elisse Joson and McCoy de Leon and “Boy Tokwa: Lodi ng Gapo” of Jose Manalo which flopped in cinemas have also been boycotted?

The truth behind this seems to be the lack of promotion for the said Filipino movies. Perhaps, the producers believed that the promotion given bloggers and the free advertisement on Facebook were enough to promote their movies while minimizing their promotional expenses.

This can be a much more acceptable reason to explain why there were lots of Filipino movies that flopped this past week.

During the Metro Manila Film Festival of 2018 (MMFF), netizens already knew what movies they wanted to watch. There were series of interviews and promotions for the cast members of the entry movies.

Unlike those movies that recently flopped in cinemas, the filmfest entries were not announced early on and were kept it secret, while production were working on their respective projects, and only revealed the details of the movie entries when it was nearly showing in cinemas on Christmas Day.

Let’s us consider now which matters can have a bigger impact on why some movies are not viewed in cinemas, as well as the people who still love to support their favorite actors/actresses even if somebody would call for a “boycott” of their films. 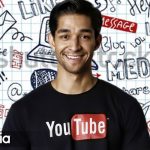 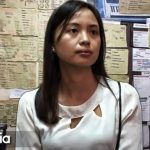