Kapamilya star Jessy Mendiola recently mentioned the past plane incident with Enrique Gil that occurred back in 2015. 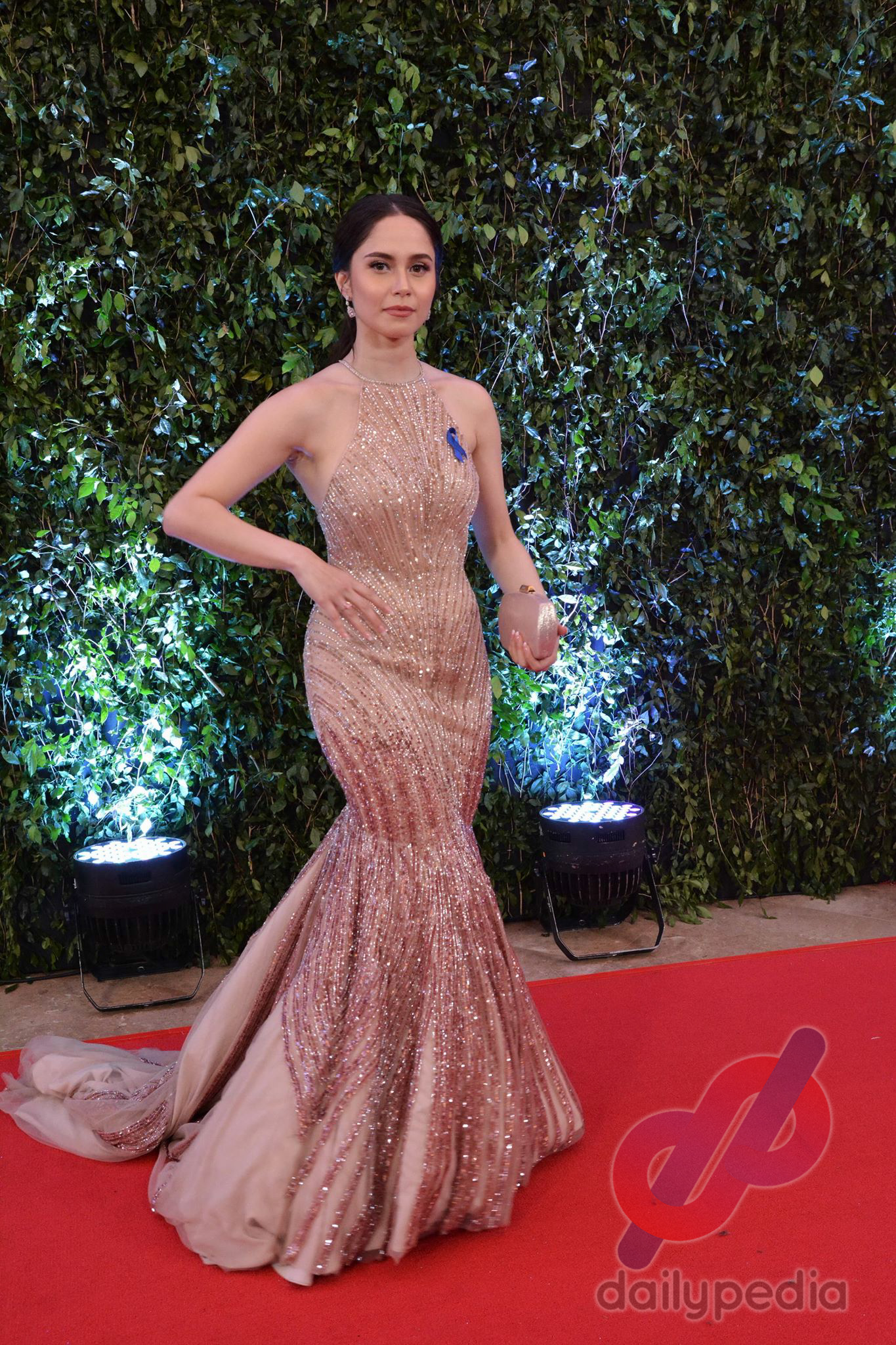 Three years ago, Jessy, Enrique, and other celebrities were en-route to London for an ASAP concert. It has been reported that a minor confrontation rose between Luis Manzano, the actress’ boyfriend, and a supposedly drunk Enrique, who was allegedly harassing the actress.

In an interview with PEP during the press conference of her movie with Jericho Rosales, The Girl in the Orange Dress, she stated that she never got a formal apology from the actor, but has forgiven him anyway.

The actress said that she felt disrespected that time but was not sure if the actor was really drunk or not.

Mendiola continued on saying that she’s okay after the incident.

“Tapos, within those two years, I had to work on myself to heal. And now, I’m really proud to say na I’m really okay. I’m healed.” 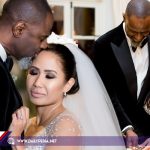 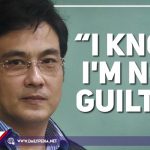