American singer Brian McKnight is in the Philippines for his concert series.

In an interview with ABS-CBN, he shared how thrilled he is to be back in the country, especially now that he has a greater connection with Filipinos than before. 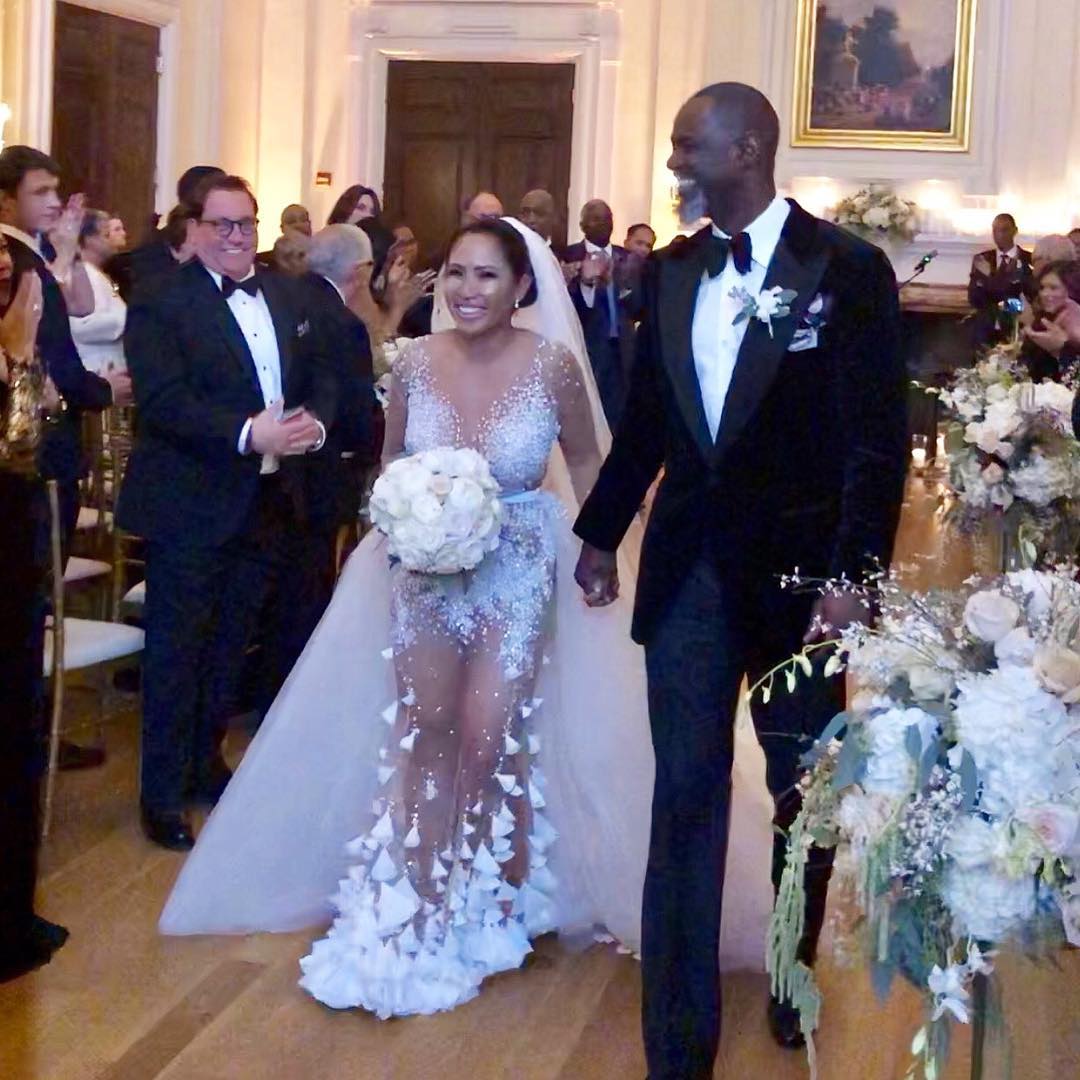 McKnight and his Filipina girlfriend of three years, Leilani Malia Mendoza,  tied the knot last New Year’s Eve in Oheka Castle, New York. The couple has been together since 2014 and got engaged in 2017.

Now that he’s married to a Filipina, he was really looking forward to be back in the Philippines.

“Well, I guess now it starts with my wife and her family. Being married to a Filipina is a fantastic thing. My love for Filipino food has gone through the roof.”

How the hell did I pull this off ??? So glad I did thank u baby for loving me damn I’m so in love with u #mr&mrsmcknight

When he was asked what endeared him the most about the Philippines, he answered, “Just the love.”

He also grateful toward his fans who continuously supports his music even though some have been released way back in the 90s. 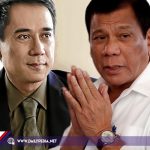 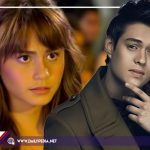