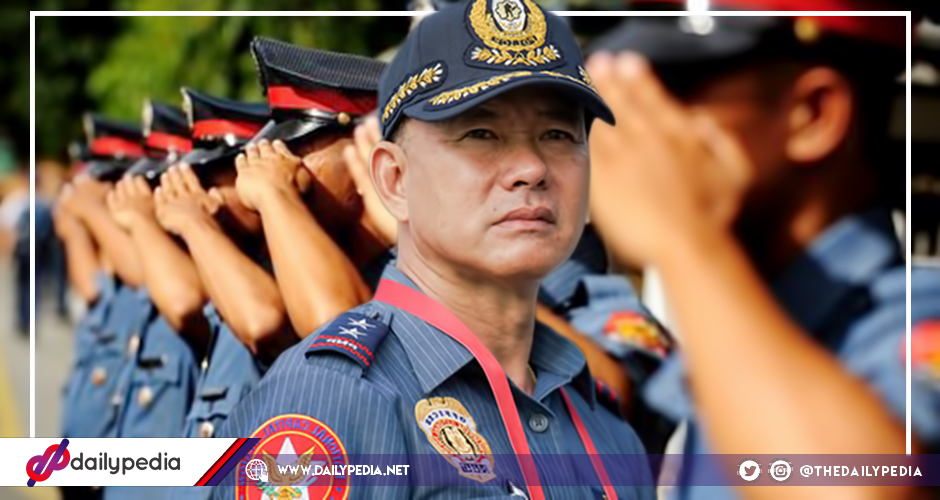 A Cavite cop was caught on camera while subjecting recruits under hazing.

The police officer, who has been identified as Superintendent Alex Dimaculangan, has been relieved from his post. He was formerly the chief of the Cavite Provincial Mobile Force Company.

In the video, he was reportedly seen hitting new recruits repeatedly with a bat at Camp Francisco Ferma in Tagaytay.

After seeing the video last September, Senior Supt. Willam Segun, the chief of the Cavite police, immediately relieved the cop from his post. He then added that Dimaculangan explained that he was just “disciplining” the officers.

According to Philippine National Police (PNP) chief Director General Oscar Albayalde, hazing has always been a part of PNP as he, himself, has experienced it. 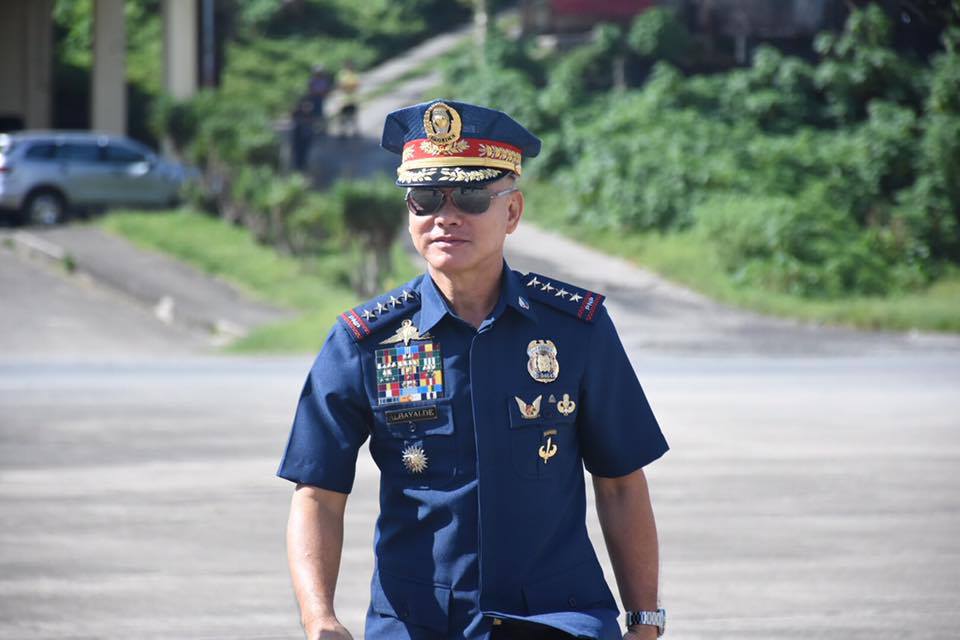 “The hazing is ano kasi, is a long-cherished tradition but we want to minimize or at least ma-lessen ‘yan.”

This is what fueled a netizen from lashing out on her Twitter account, expressing her disbelief upon hearing the PNP chief’s words. 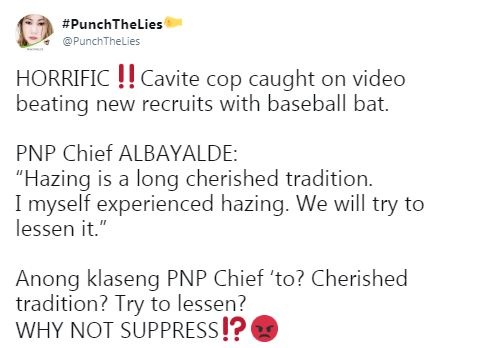 PNP Chief ALBAYALDE:
“Hazing is a long cherished tradition.
I myself experienced hazing. We will try to lessen it.”

Anong klaseng PNP Chief ‘to? Cherished tradition? Try to lessen?
WHY NOT SUPPRESS⁉️😡

Other Twitter users also replied to her, saying that such incident and explanation makes them angry. 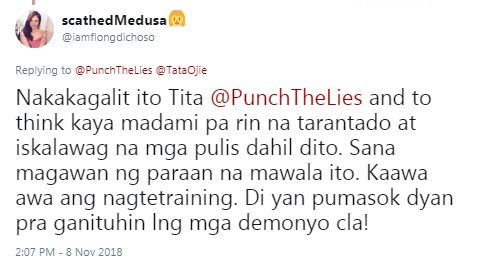 Using a baseball bat is indefensible. How about change HAZING into TRAINING and uphold it in high regard. 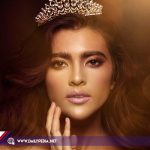 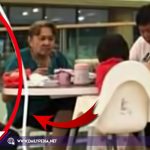