It seems like almost all of the Kapuso network’s top vocalists have transferred to their competitor’s company.

So the question of “Who will sing the Kapuso Christmas ID?” has been constantly asked by the netizens. And one of the names most frequently mentioned is actress Marian Rivera. 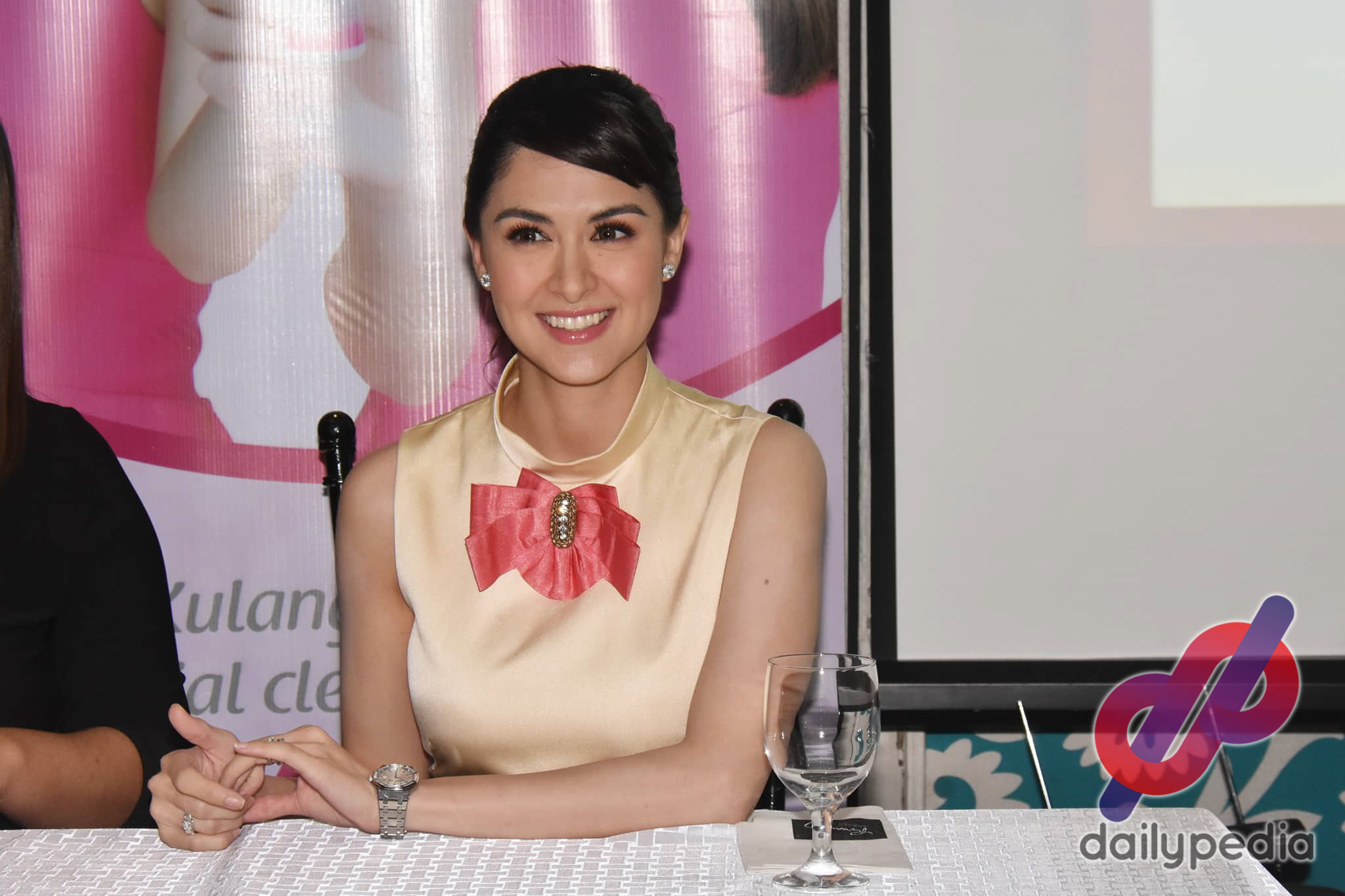 This is a result of the star’s recent viral video of her rendition of Rihanna‘s hit song “Unfaithful”.

During the launch of Kultura x Marian pearl collection, the network’s Primetime Queen said that she’s willing to take on the role.

“Hahaha. Kanta gusto nila? Why not?” 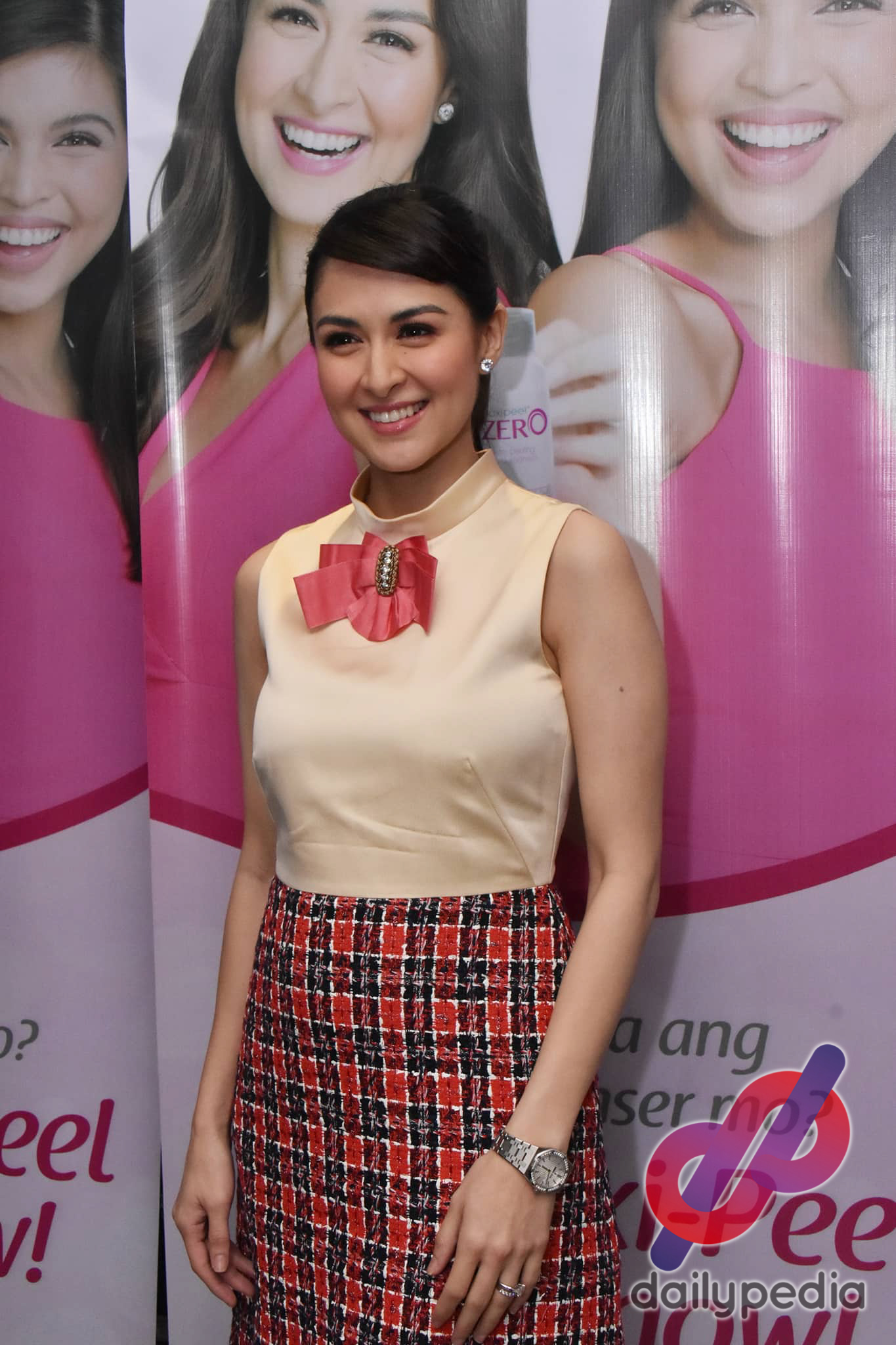 But when asked if she has any idea about the singer of their station ID, she answered that she has no idea.

Marian added that she thinks that there are still a lot of stars left in GMA despite the continuous network transfer of other artists. 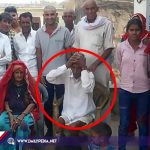