Jaydee Niere Lucero, one of Eat Bulaga‘s scholars, topped the November 2018 Civil Engineer licensure examinations with a rating of 97.20 percent. 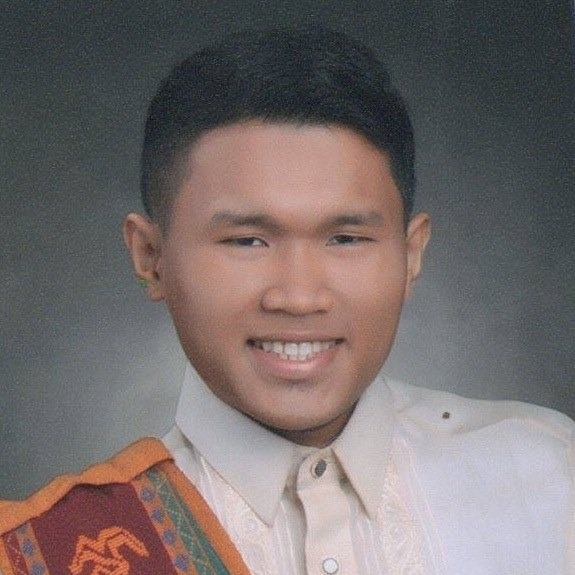 The student from University of the Philippines Diliman was among 6,262 examiners who passed the exams out of the 13,887 people who took it.

In a lengthy Facebook post, he thanked the noontime show for helping him with his studies for nine years.

Lucero was followed by Norejun De Guzman Osial from Bicol University Legaspi with a rating of 96.50 percent.

The exam’s result were released four working days after the last day of the examination. 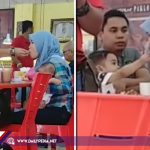