A supposed dead 95-year-old Indian man was said to have woken up during the preparations for his funeral. 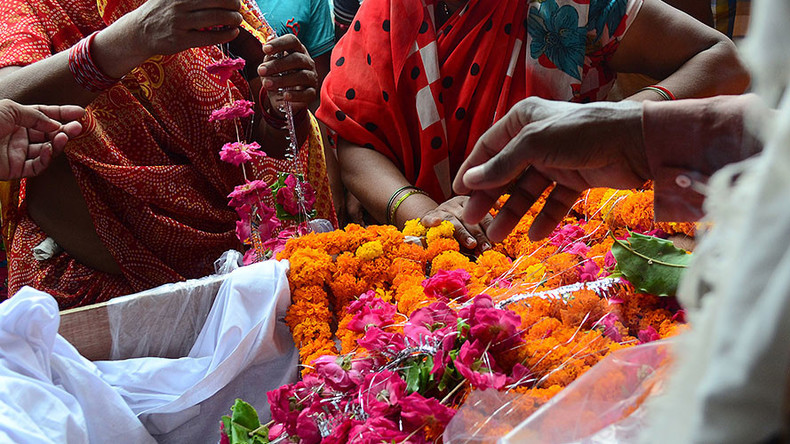 It was reported that Budh Ram Gujjar, of Bhaktanwalan Ki Dhani in Rajasthan, India, shivered and started to breathe as soon as his family members began pouring water on his chest during their traditional pre-funeral ritual on November 3.

His family said that the man was pronounced dead after fainting earlier that day. 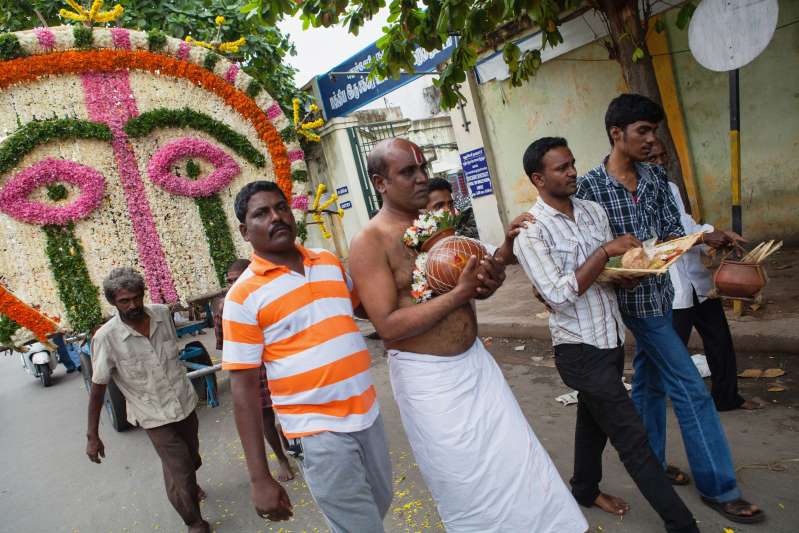 His 65-year-old son said that his dad immediately sat up when they were doing the rituals.

“The priest had started the rituals and a barber had shaved the heads of the men in the family. We were about to bathe the body as a customary practice before the funeral procession.

“He started breathing and [sat up] soon after… It is nothing but a miracle.”

But the said “dead” man explained that he had just fallen asleep after experiencing chest pains. His youngest, Ranjit, said that they are actually very happy that they would be able to celebrate the last week of Diwali, the Hindu festival of lights, with their father.

“This is a very happy Diwali for us. Had my father been dead, we wouldn’t have celebrated the festival as is the norm in any house where a death has occurred. But this time, the celebrations are going to be grand.”