Regine Velasquez already signed her exclusive contract with ABS-CBN on October 17 and one of the rumors surrounding her network transfer was the talent fee that was offered to her by the Kapamilya network. 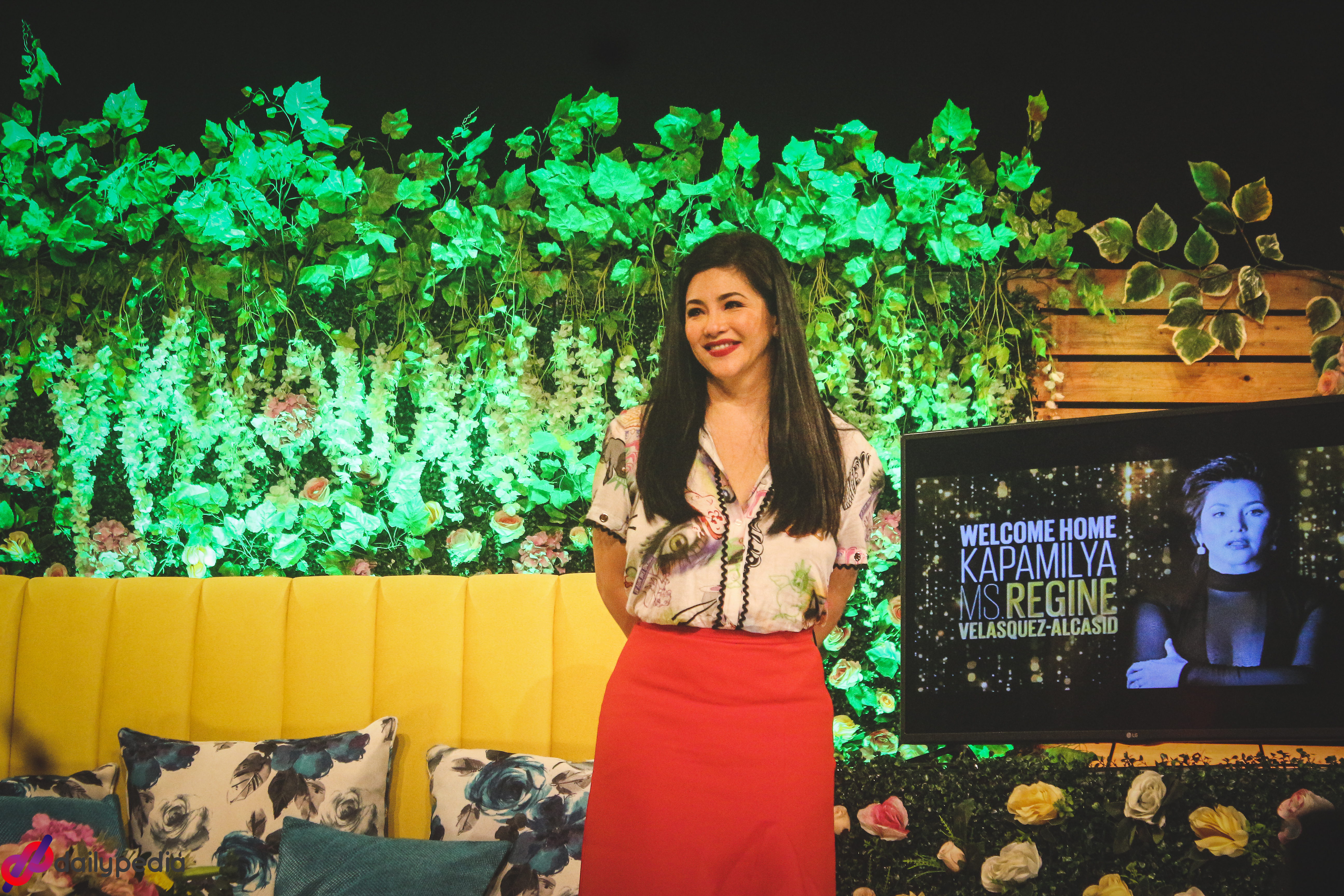 The singer laughed when she learned that there has been allegations that she has been offered almost half a billion pesos. She then asked “Talaga ba?” before seriously denying the speculation.

She explained that at her age, she knows her position and she doesn’t ask for much anymore. “No… you know, at my age and at the stage of my career, we all know, you know, alam nilang lahat ng mga reporters dito na mga kaibigan ko na, hindi naman ako ilusyunadang tao. 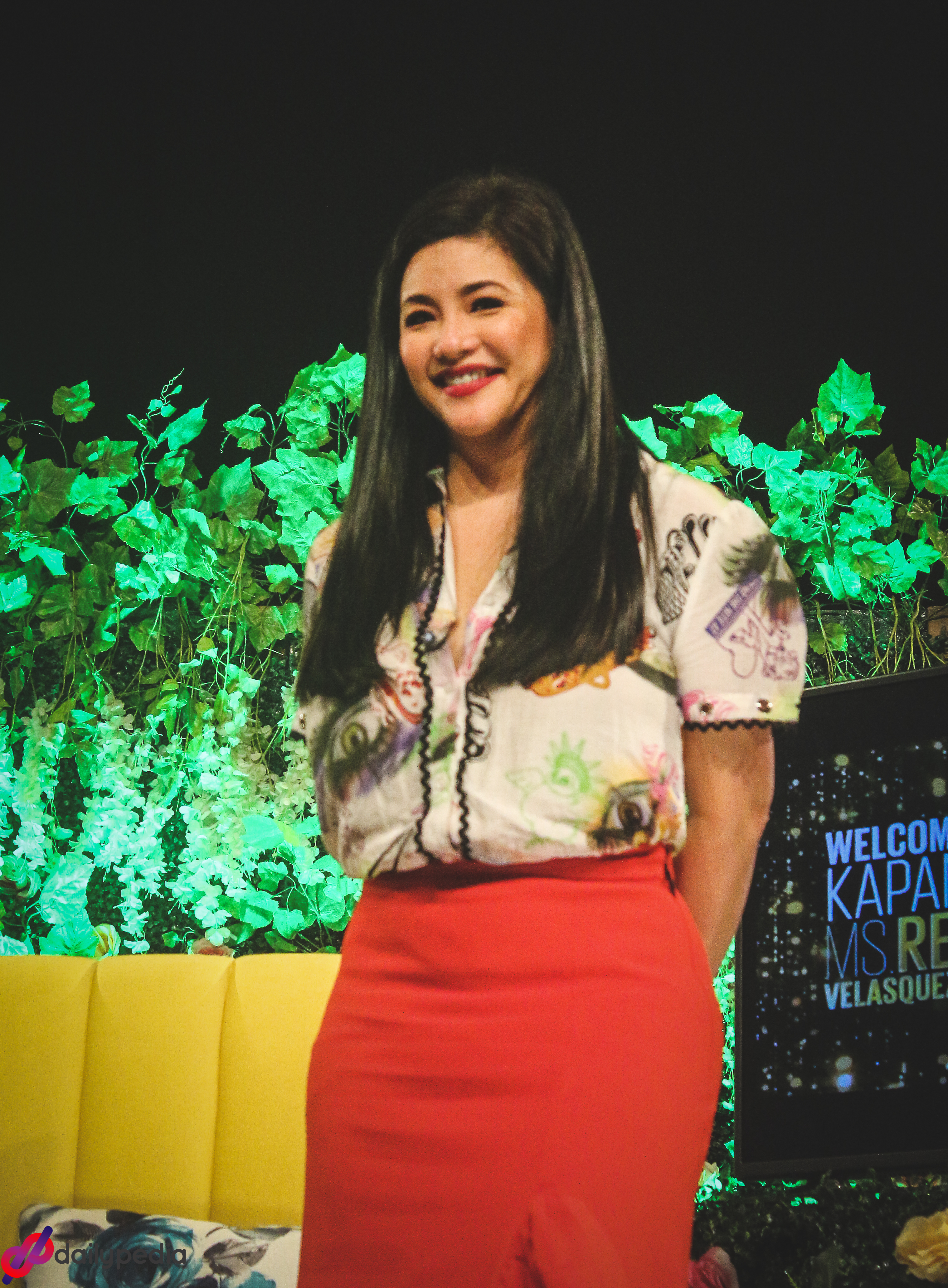 She said that she was also surprised by ABS-CBN’s welcome and the reason why she chose to be a Kapamilya is because she wants to work with more artists and singers. 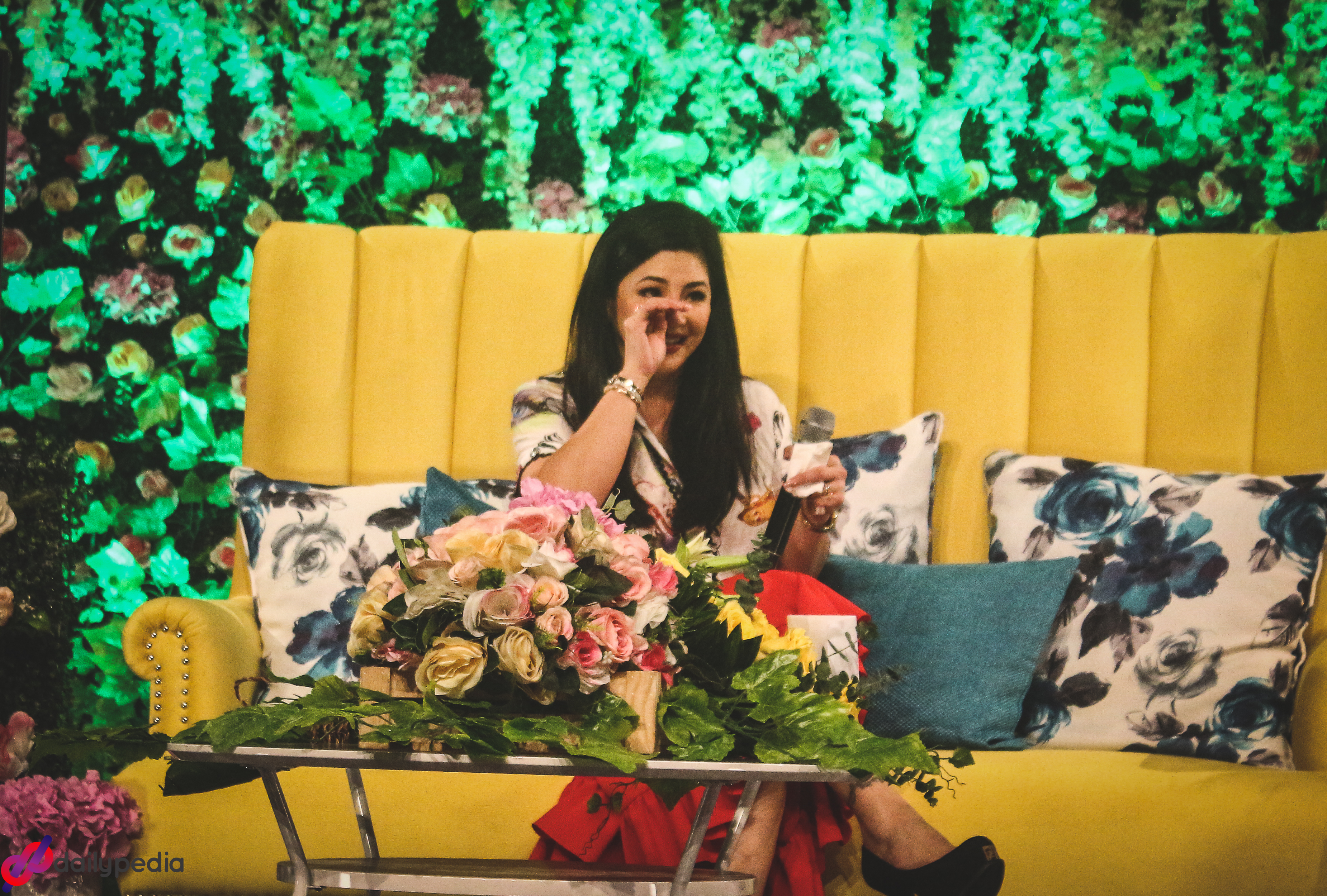 This was backed by her sister and business manager Cacai Velasquez who said that it has “Nothing to do with the TF (talent fee)”. But she later on admitted that they did consider it at first.

“It was a factor before but ang talaga sa kanya is to work with other artists, yun talaga.” 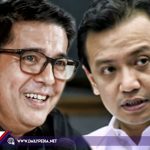 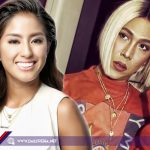