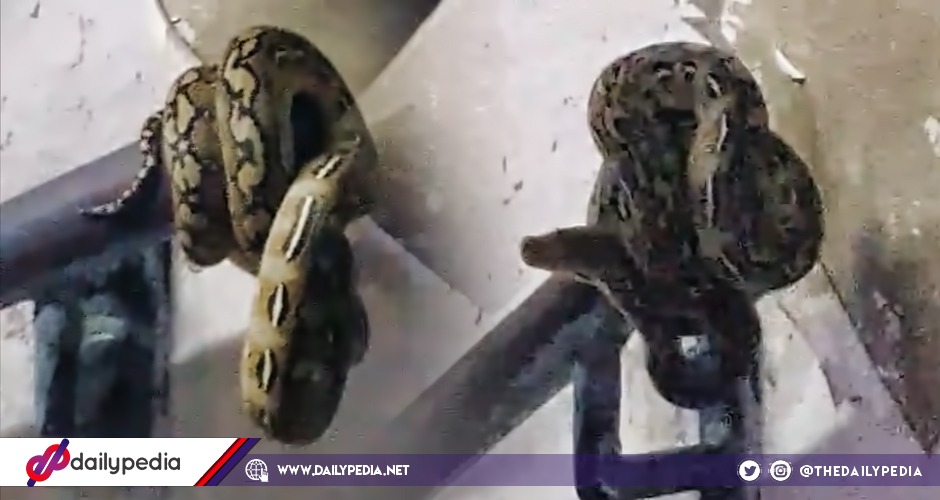 A netizen recently uploaded a video that surprised and confused people. It showed a snake spotted wrapped at the end of a stair handrail at the MRT Ayala Station. 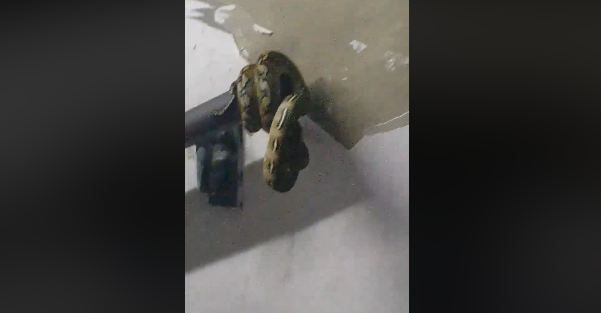 Lloyd Vincent Romero took a now viral clip of the snake as people made their way up and down the stairs.

Others ignored it while a few took their time to take photos and videos of the animal.

According to the post, it happened at around five in the morning, before the train station even opened.

Adding to people’s fear, he said that a guy was bitten by the snake. The uploader added that they have informed the guards, however, the security was not allowed to leave their post as the station was still closed. 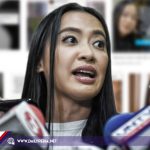 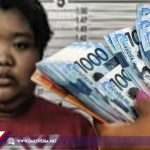