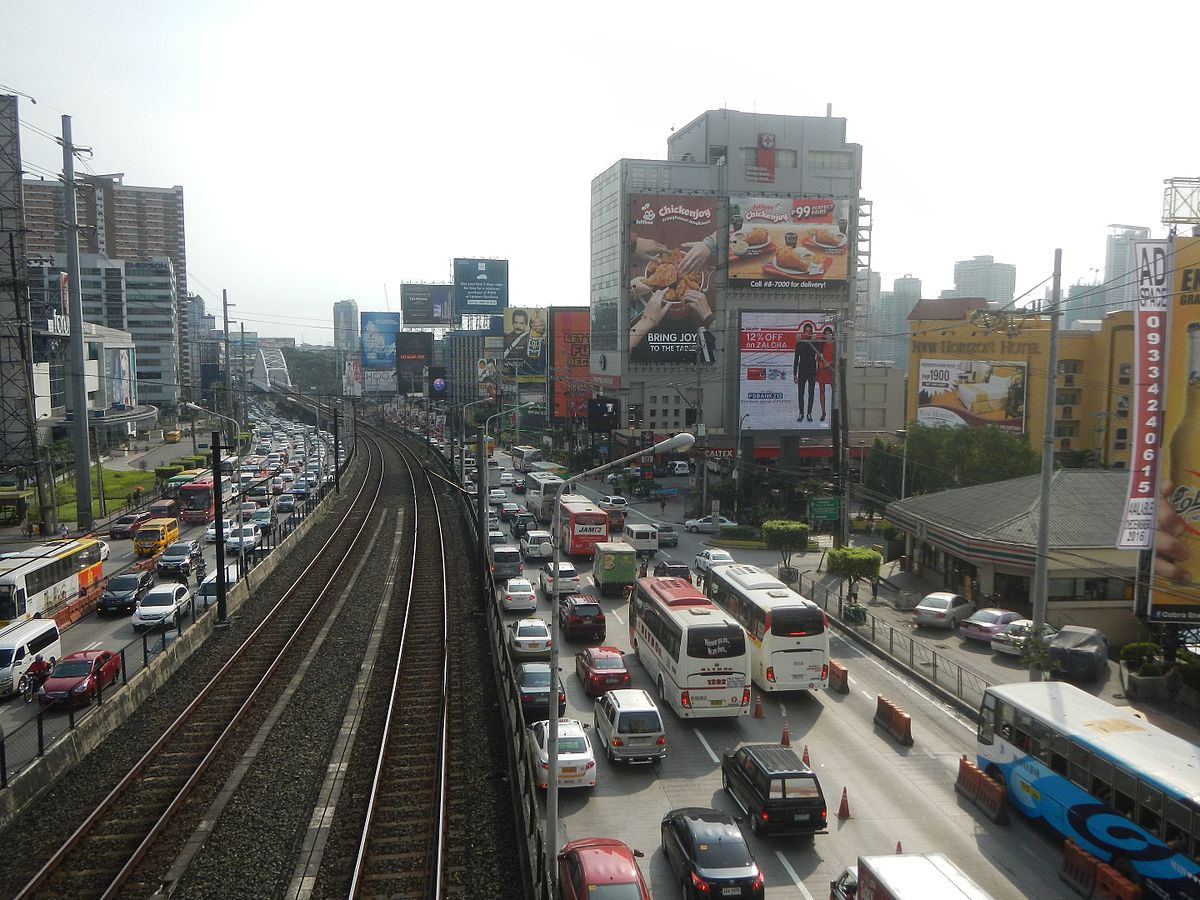 Metropolitan Manila Development Authority (MMDA) has flagged down around 4,000 vehicles on the first day of the trial, and more than 2,700 on the second day.

There were countless of complaints against the scheme and its results, however, not everyone is angry tweeting about it.

Netizens and a few personalities used their wit and humor to suggest ways  how to lessen the stress. 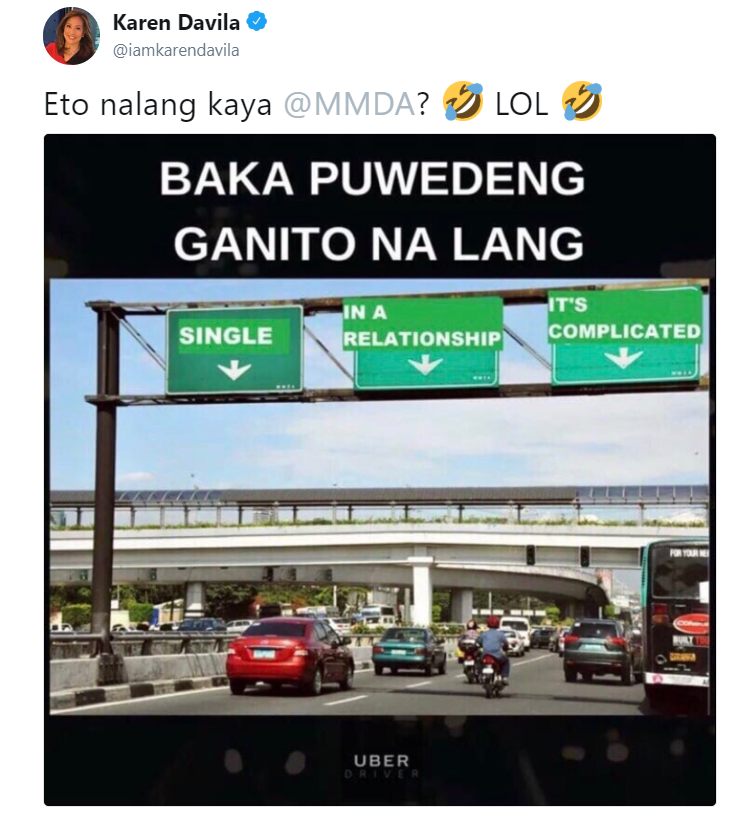 A Netizen replied to Journalist Karen Davila‘s tweet and joked that EDSA should actually be exclusive for singles.

Celebrity chef and actor Marvin Agustin tweeted to MMDA, asking if a group of dogs will be with him while driving though EDSA, will it be okay? 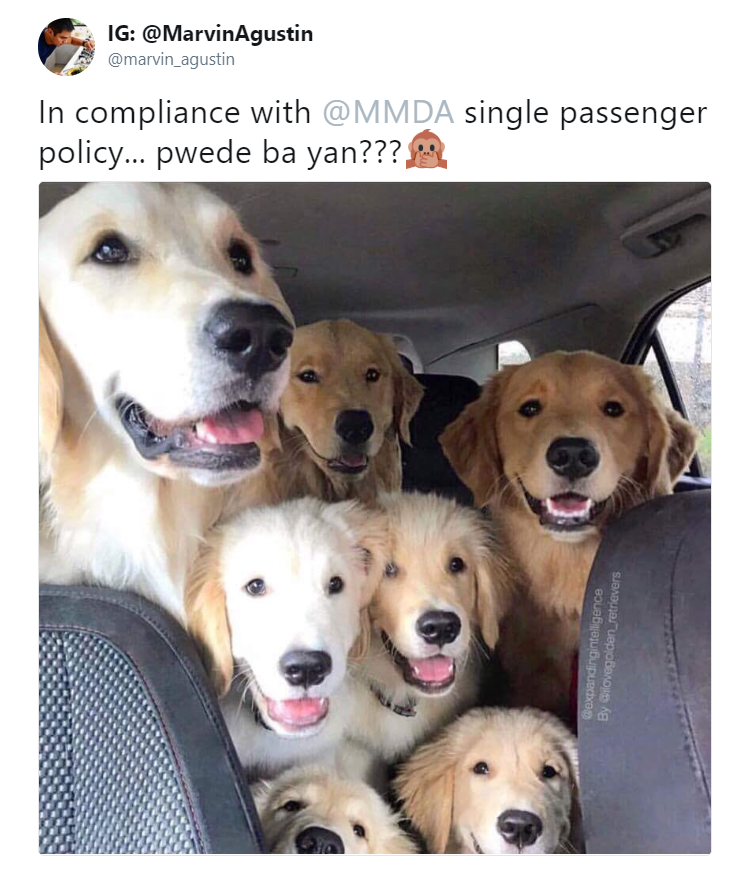 CNN Philippines basketball analyst Charles Tiu humored his followers by asking MMDA if it’s okay to be accompanied by a cut-out of his brother, basketball player and businessman Chris Tiu. 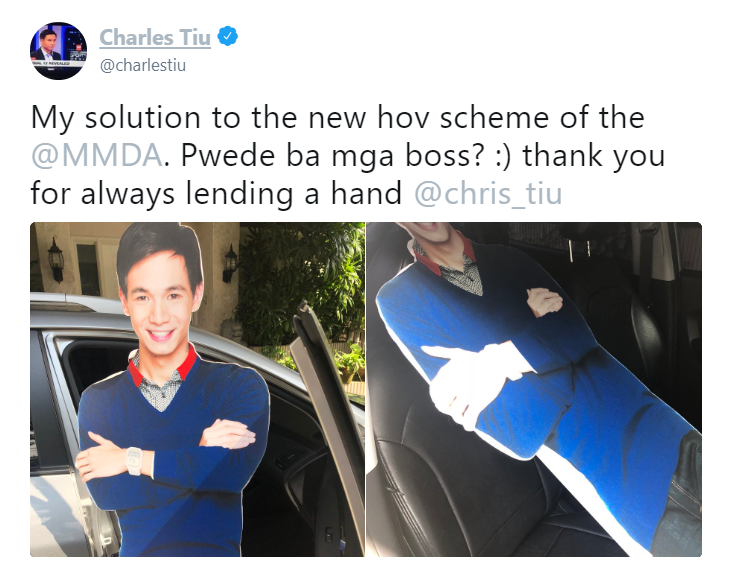 My solution to the new hov scheme of the @MMDA. Pwede ba mga boss? 🙂 thank you for always lending a hand @chris_tiu

Here are other hilarious suggestions by netizens: 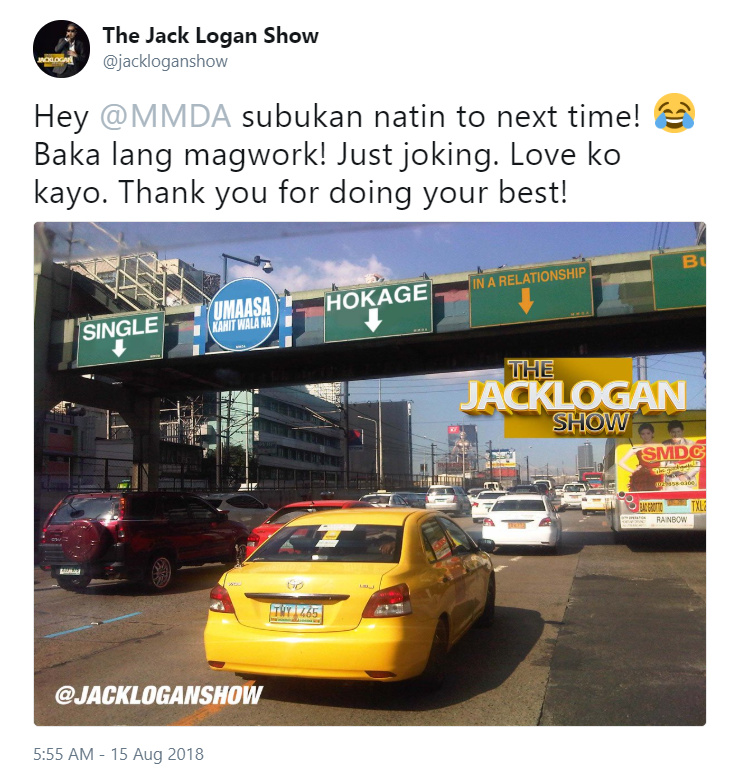 However, after it was implemented, two days ago, the said scheme (ban on driver-only vehicles on EDSA) was suspended by the MMDA after it received the Senate resolution urging to recall it. 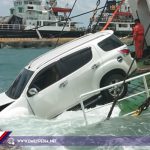 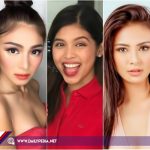