Life in the entertainment industry is never stable and a fast-paced environment, a star’s career may be over in one blink-of-an-eye. This reality have enlightened the minds of today’s young stars.

They entered the world of business and it’s not just for publicity, but for financial stability. 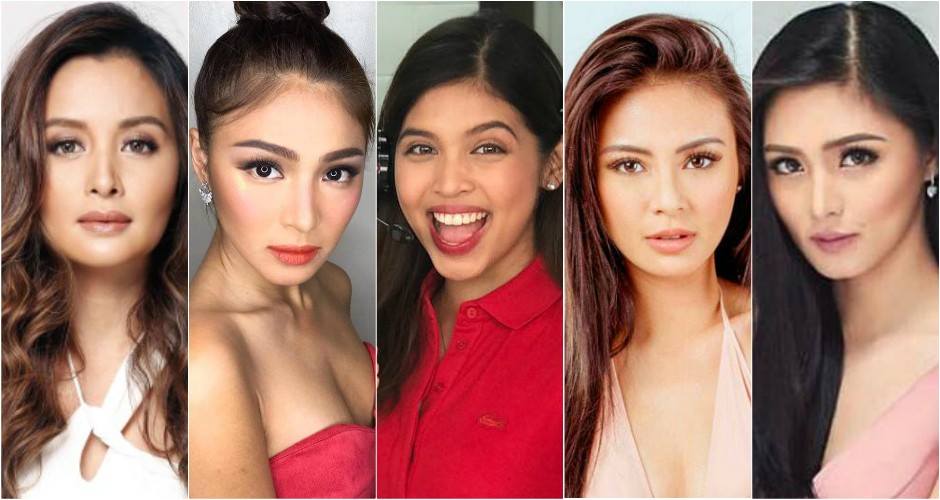 Here are a few celebrities who are also entrepreneurs themselves: 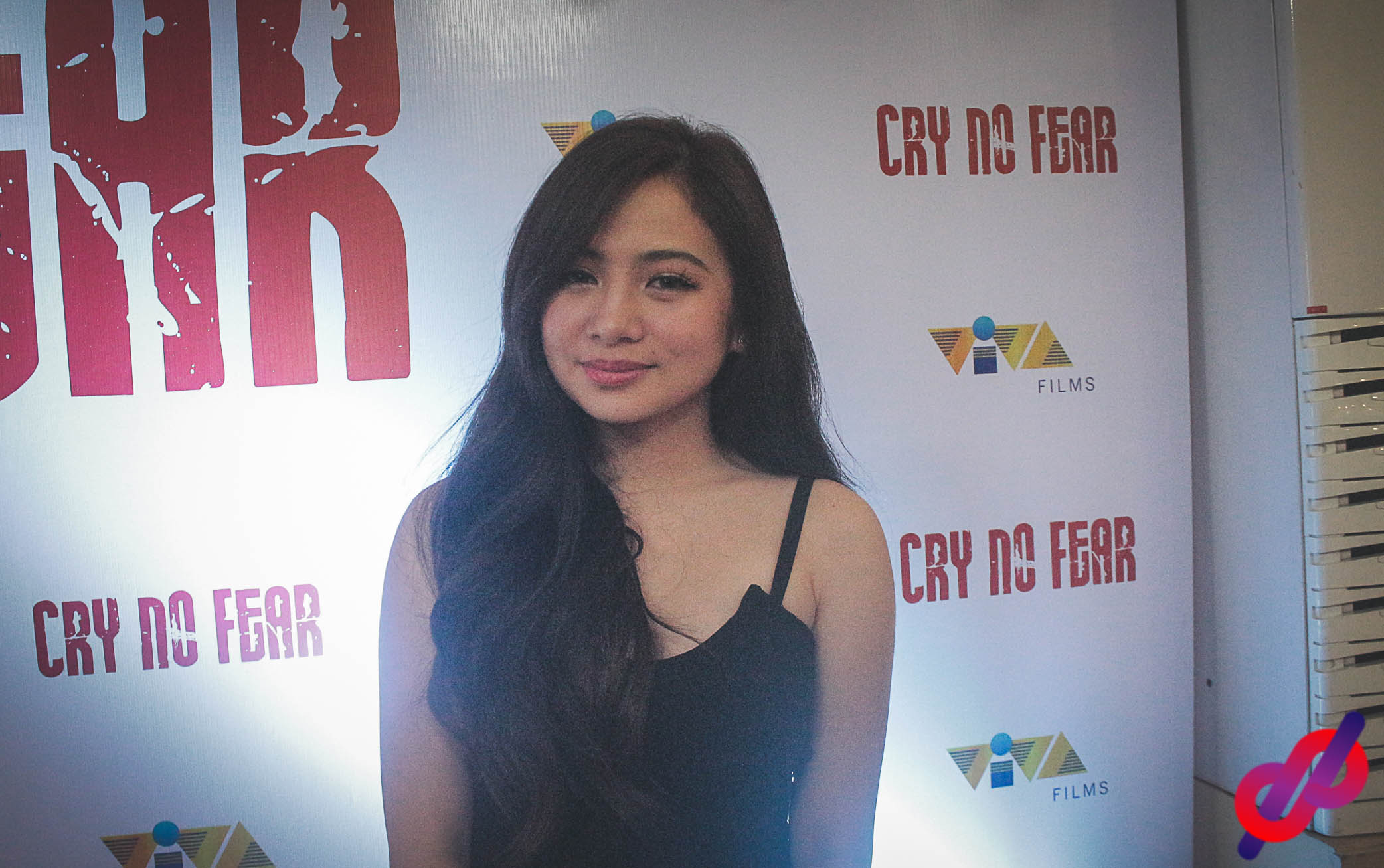 Young star Cruz has always been passionate about dancing. And that passion led her to open her very own dance studio named EC Dance Studio. It is located in Kamuning, Quezon City and has been holding dance classes since 2016. 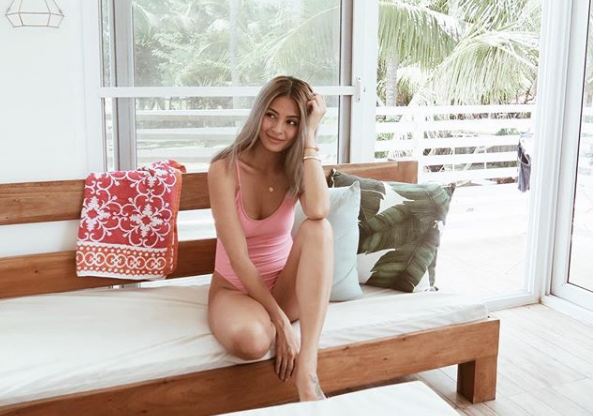 Pinto lauched Sirena Swimwear PH in 2015. It is a swimwear collection made possible by a partnership with good friend, Ericka Hocson.

She also owns a resort in Baler, Aurora. L’Sirene Boutique Resort was inspired by the star’s passion for surfing. 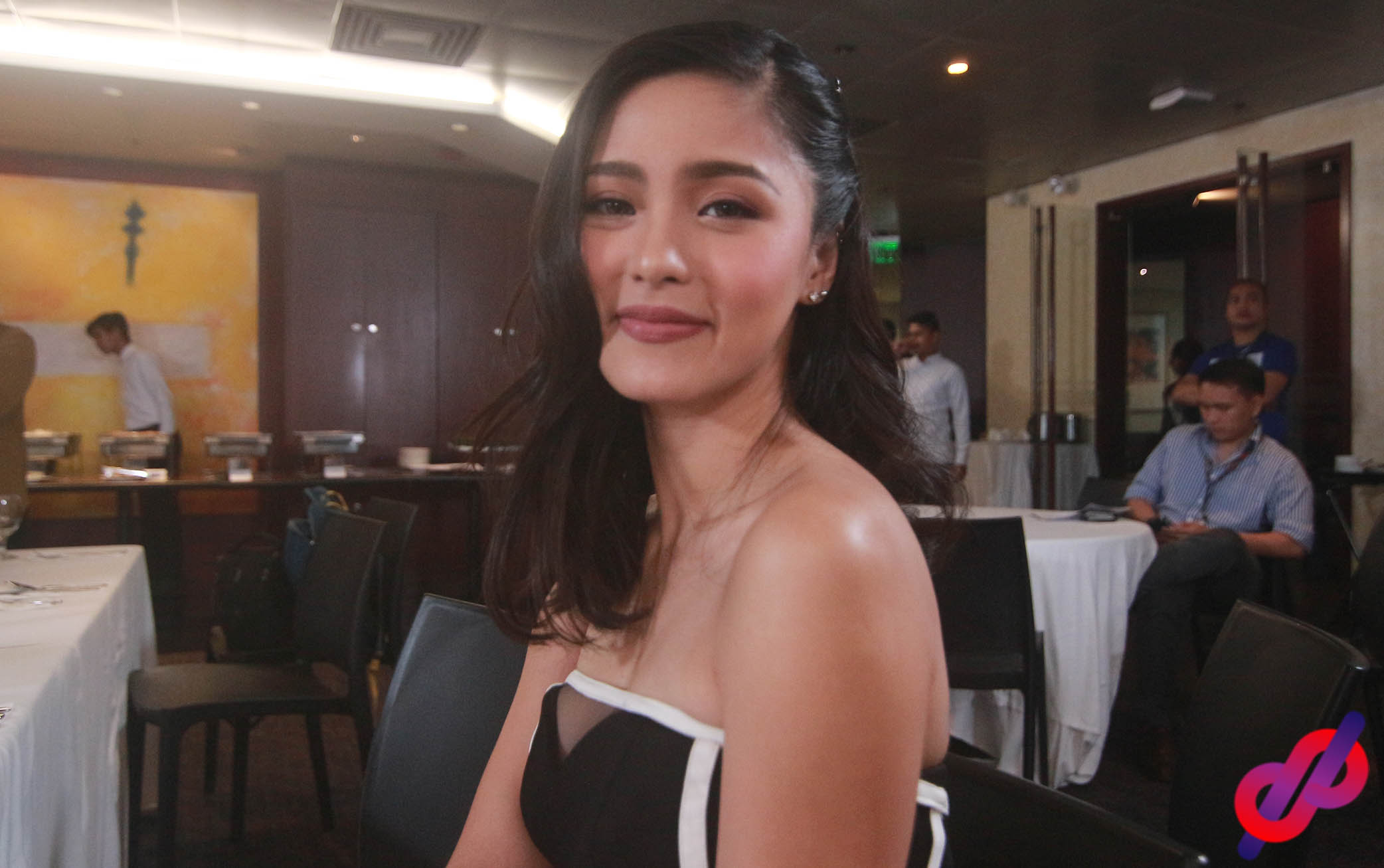 The actress owns quite a handful of businesses. Chiu has invested in Adorata Weddings, which is a ready-to-wear bridal boutique in partnership with Arlyn Timog. and fashion designers Edwin Tan and the late Pepsi Herrera.

She also owns franchises of Potato Corner and Julie’s Bakeshop, in partnership with her sister, Kam Chiu. 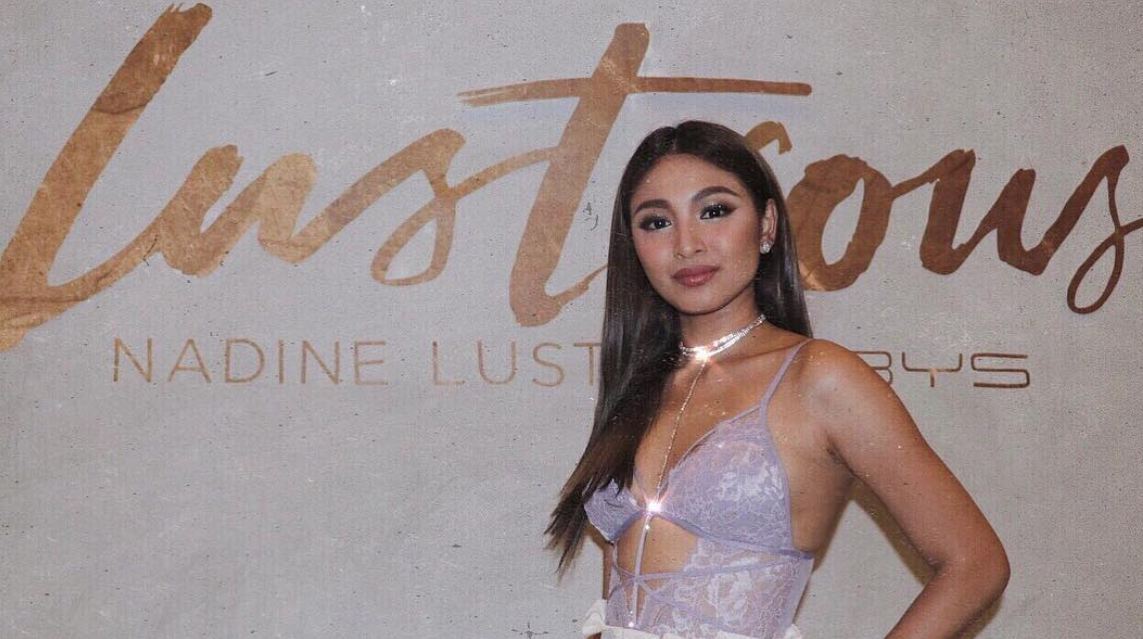 Lustre‘s make-up line Lustrous is no secret to most as she often posts about it in her Instagram stories. She also launched her limited edition fragrance line called Luster by Nadine.

The actress and musician owns a franchise of nail spa Nails.Glow. 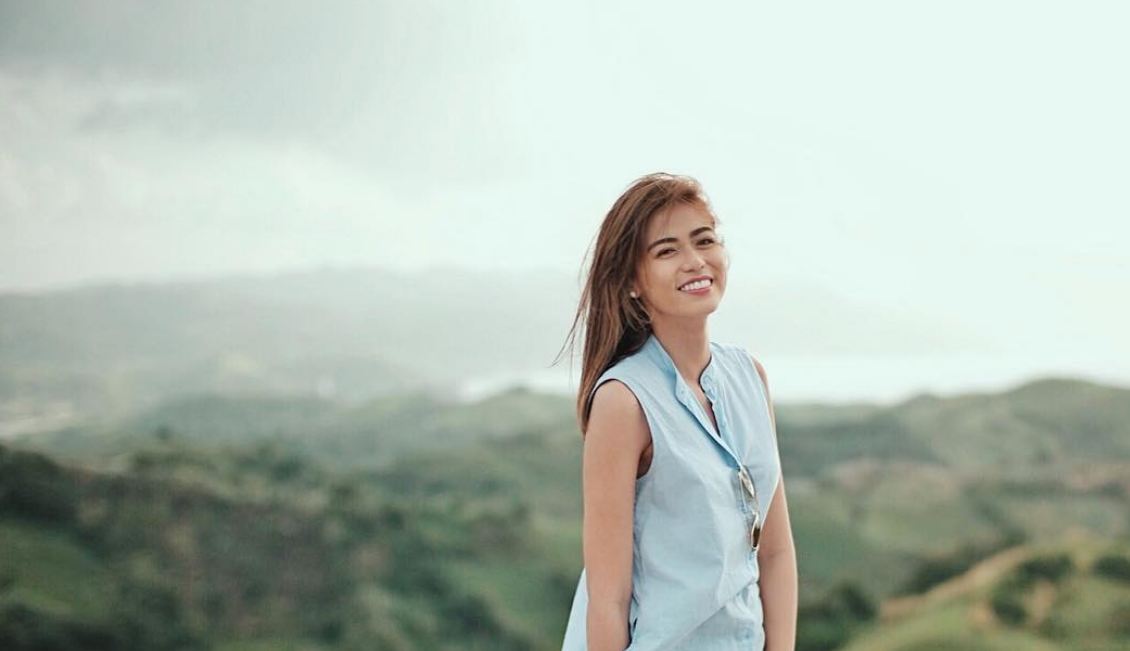 This Kapuso star has her own restaurant with friend Louise delos Reyes called North Wing MNL.

She is also the co-founder of Tornado Peri-Peri Chicken which started in Maginhawa, Quezon City, and has now several branches in Cavite and Palawan. 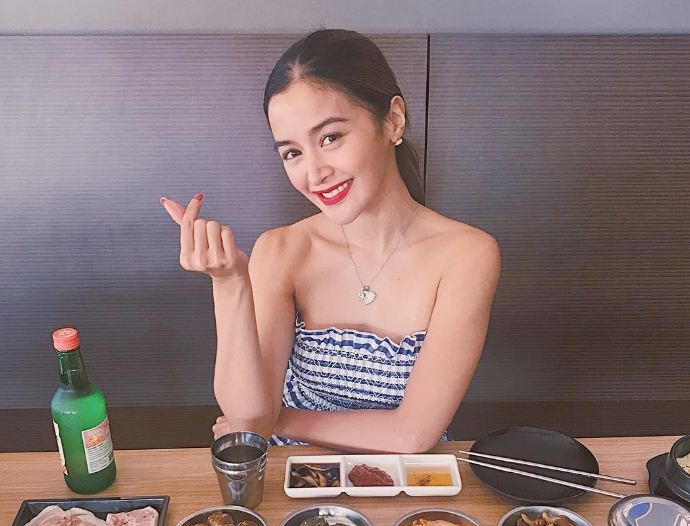 Bernal isn’t just a well known actress, she is also a successful restaurateur as she owns Meat Kris, a burger stall in Communeaty Roces Food Hub in Quezon City. She is also planning to open another branch in Sampaloc, Manila.

She is also owns an upcoming Korean grill restaurant named House of Gogi. 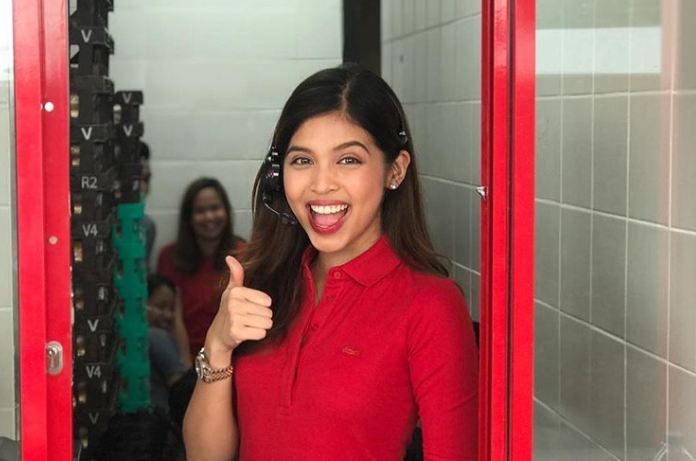 This Eat Bulaga host is not a newbie when it comes to the business as her family reportedly owns a gas station and coffee shop in in their hometown. 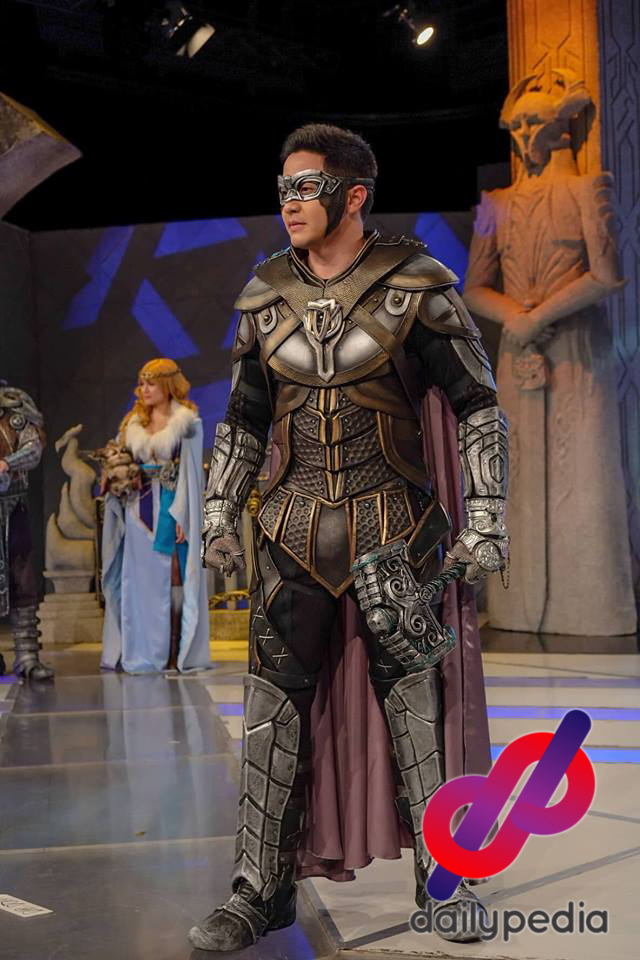 This Victor Magtanggol star owns a restaurant called Concha’s Garden Cafe. It started in Tagaytay City but has another branch in the Quezon City.

Aside from that, Richards also shared that he’s planning to open a gasoline business, to be managed by his father, Richard Faulkerson. 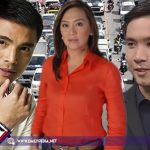 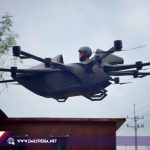