The weed smokers who appeared in a viral video have surrendered to the Malabon City police. Six out of seven guys who seemed high in the video apologized to the President of the Nation for their deed. 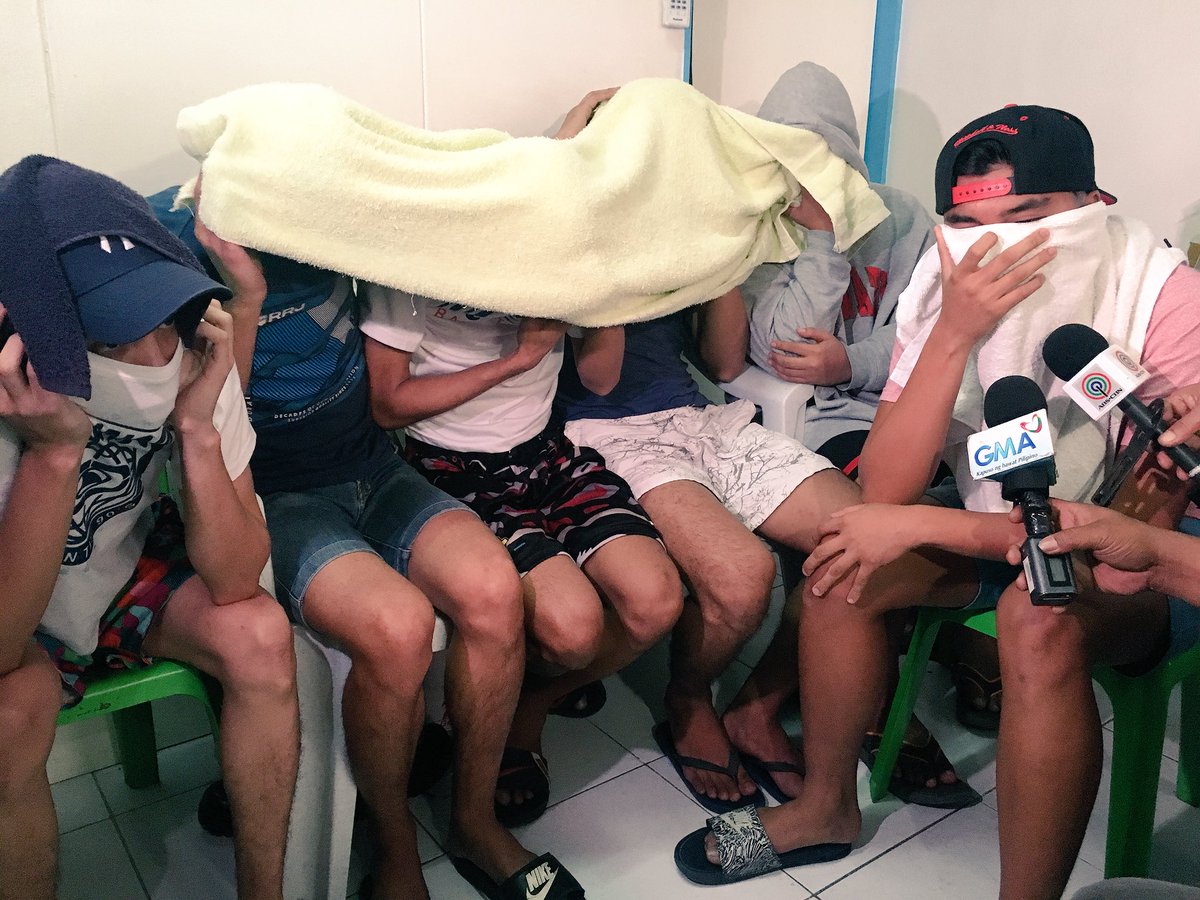 Three of the pot smokers were identified as Abraham Adriano, Merson Jimenez, and Royette Pagunsan. 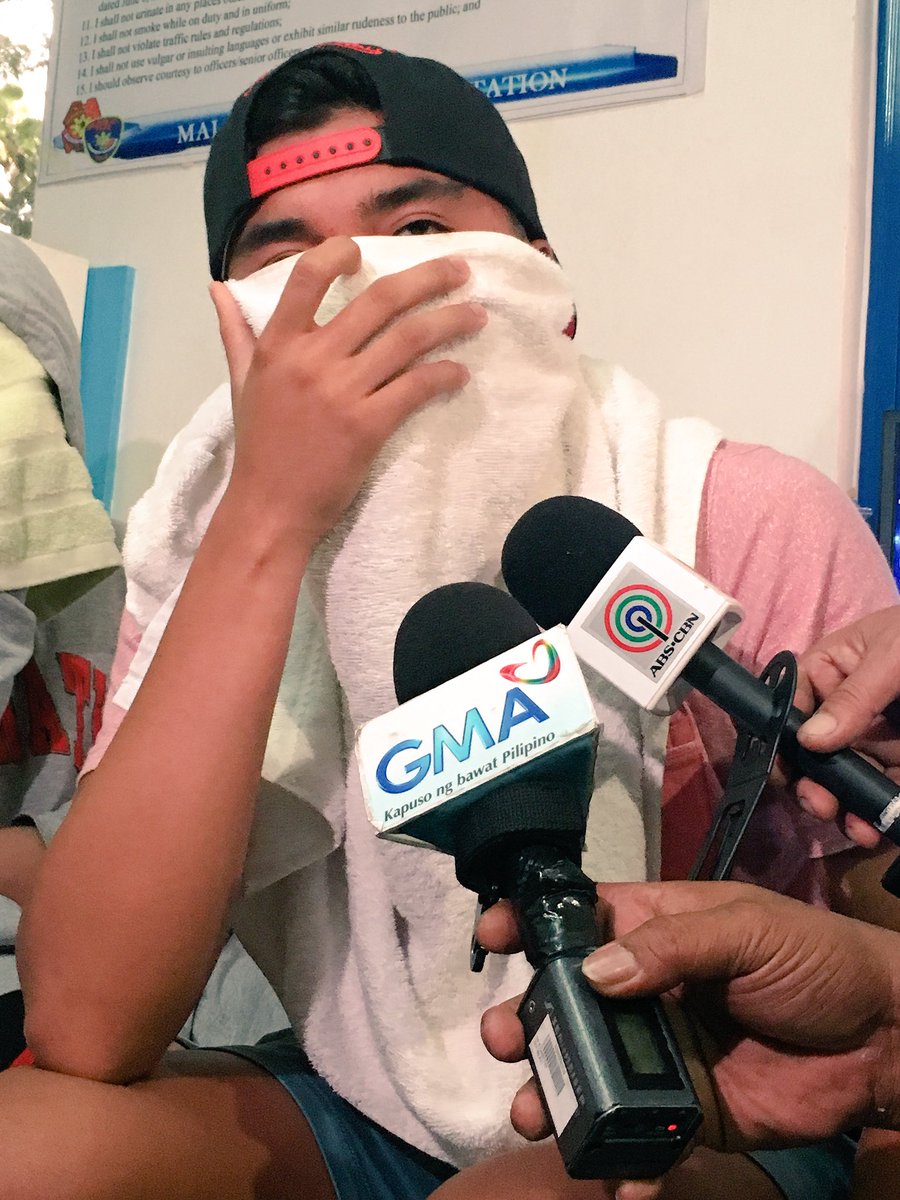 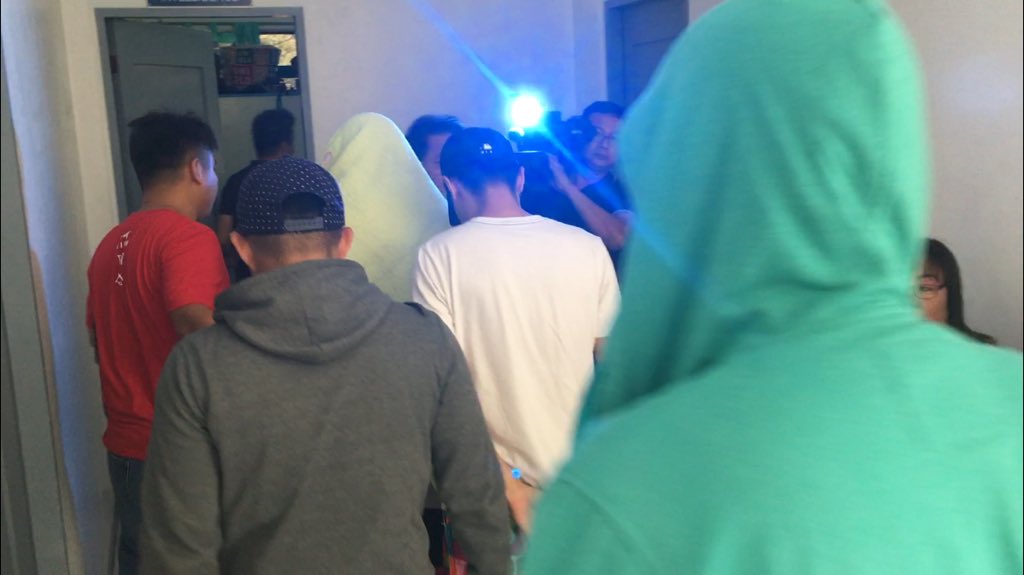 Presidential spokesperson Harry Roque also made a statement, “They’re never allowed to do that [smoking marijuana]. If we could find out where they are, then they will be put in proper custody of individuals who will provide them necessary services.”

The viral video was said to be filmed two years ago, when one of them was 18 years old, and one of them was a minor. It showed them cursing and telling President Duterte to make marijuana legal in the country. 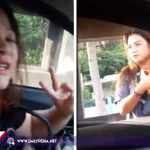 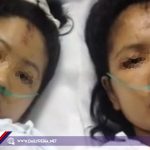