It seems like viral videos of people who refuse to follow rules and regulations are what’s “in” these days.

An alleged municipal employee of Tingloy, Batangas insisted to be recorded as she and her companion were asked to pay for the environmental fee of the place.

During a conversation with the attendant, the woman, who was identified as Dada Atienza, instructed the man she’s with to take a video of the incident.

The attendant explained that if you’re a resident of the area, you won’t be charged with the environmental fee of ₱50, however, Atienza did not mention that she lives in Batangas.

Another officer approached them and explained to her that tourists would have to pay the environmental fee as it is a municipal ordinance.

The woman then told her companion to include her in the video as she reaches for her “barya” in her bag. It didn’t turn out to be coins because she pulled out a ₱500 and an ID to hand over to the attendant.

In the end, she finally revealed that she’s from the area and works at Tingloy Municipal Hall which made the attendant and officer return her money.

Netizens were not amused by her behavior as they noticed that she wants to make it look like she was being extorted.

Sheila Salonga Dela Cruz called her out for her arrogance.

Ric Magpayo mentioned that the woman shouldn’t have used her job as an excuse to follow the regulations.

A netizen said that as an employee of the municipal hall, she should’ve known that there was an environmental fee for tourists.

Ian Kuh mentioned about the sense of entitlement that Filipinos have just because of their job titles.

On the other hand, Grace Feleo Antocan found nothing wrong with Atienza’s actions.

she’s trying to verify if the transaction from those people are legit. there is nothing wrong, just casual.

Francisco Usa explained the importance of the environmental fees for the maintenance and upkeeping of their place. 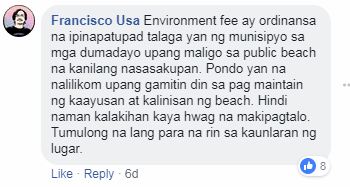 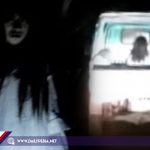 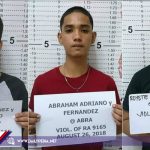