A Sugod Bahay winner has gone viral after she was seen wearing a Just Love t-shirt during his interview with Jose Manalo, Wally Bayola, and Paolo Ballesteros.

The winner, named Risa is seen with her Just Love t-shirt as soon as she gets off the tricycle. The three hosts failed to notice the t-shirt and continued conducting their interview.

In the midst of the interview, she was handed a brown towel wherein she simply covered her shirt with.

They may have covered the logo later on, however, but it did not escape the eyes of the Netizens. 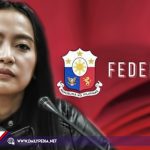 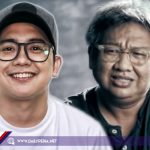