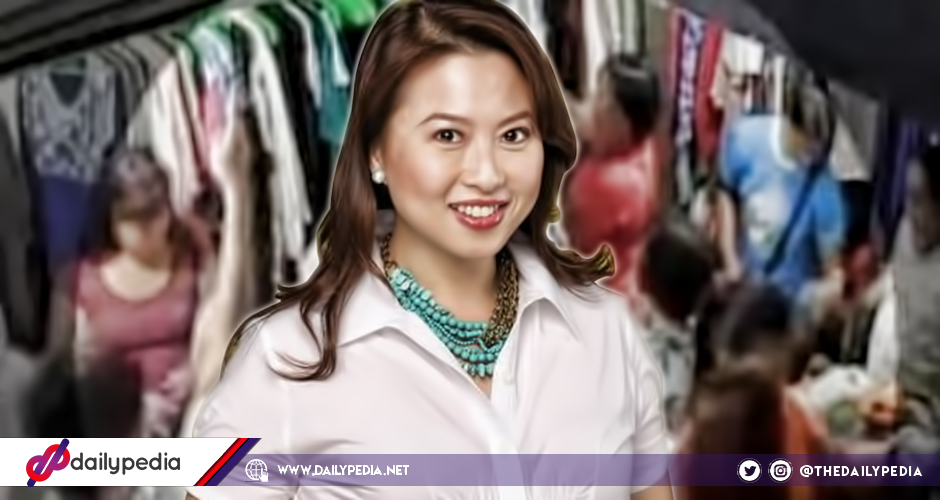 Unang Hirit host Lyn Ching-Pascual becomes a victim of the Ipit Gang while shopping in a high-end botique in Rockwell last Saturday. 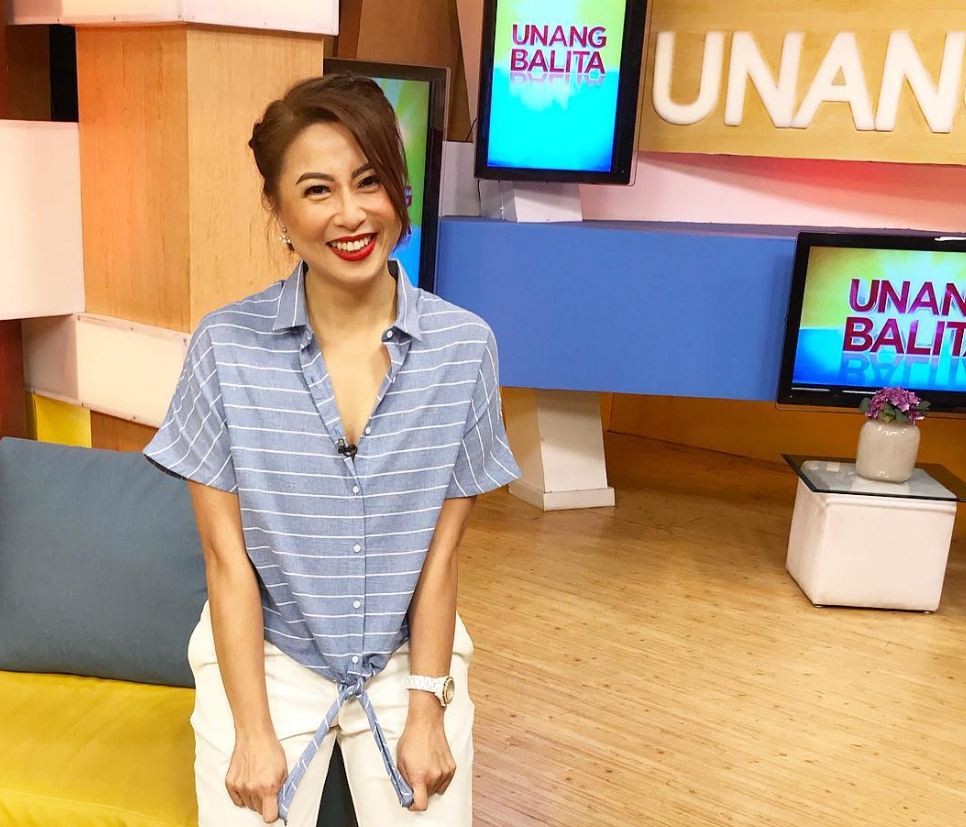 According to her c0-host Arnold Clavio during Dobol B at News TV, the crime was captured by the CCTV wherein it can be seen that Lyn was surrounded by three women in one corner in the midst of a sale.

It can be seen in the video that a woman got the host’s phone from her bag and quickly passed it on to another girl, who immediately left after doing the deed. The first woman tried getting the host’s wallet but Lyn began suspecting, so she went to another rack. 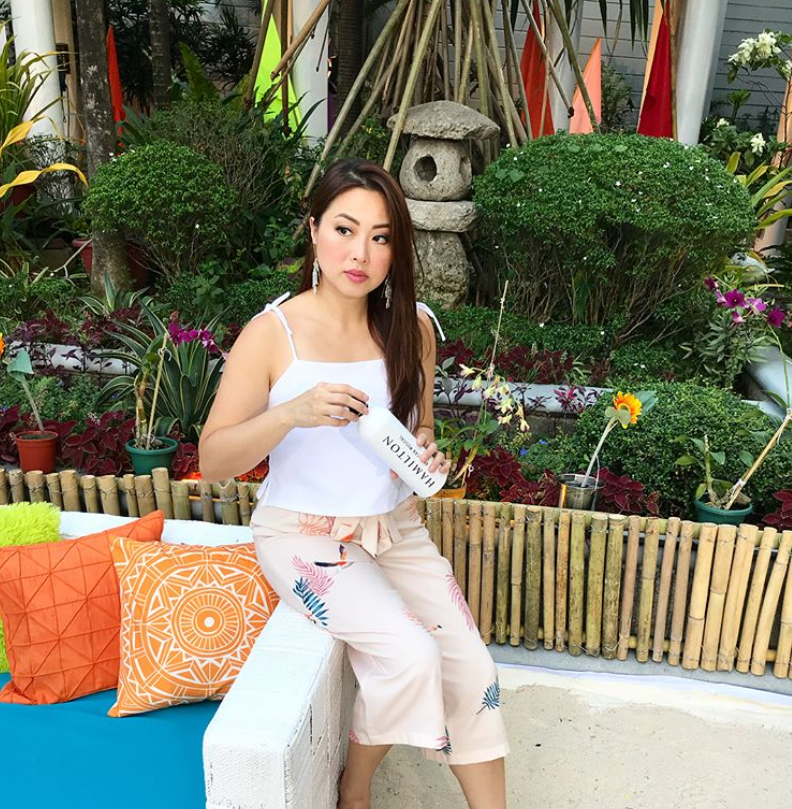 The woman tried picking the wallet again but the host stared at her so she decided to leave the store.

When Lyn reported the case at Makati Police Station 6, it was discovered that she’s actually the second victim of the Ipit Gang in the mall because a cellphone has also been stolen from a government undersecretary just 15 minutes before the Unang Hirit host.

Lyn then tweeted her appreciation towards Smart for the prompt action after the incident. 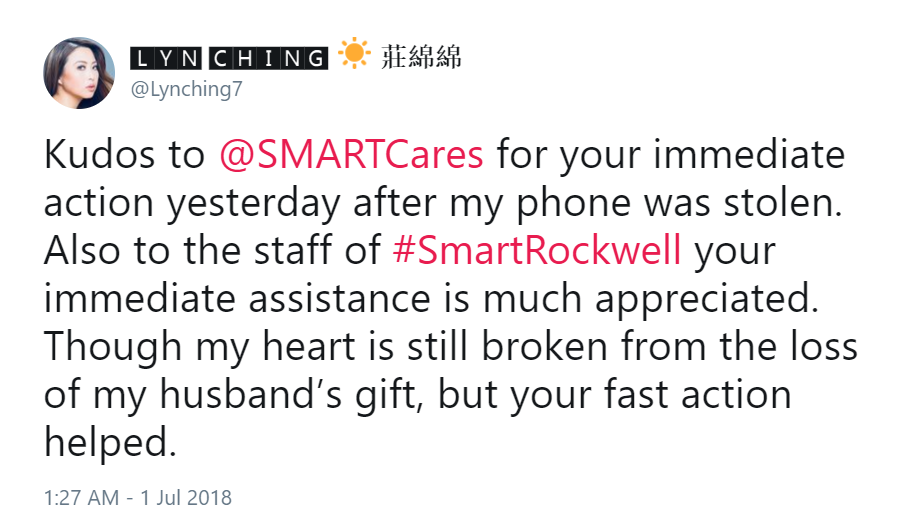 “Kudos to @SMARTCares for your immediate action yesterday after my phone was stolen. Also to the staff of #SmartRockwell your immediate assistance is much appreciated. Though my heart is still broken from the loss of my husband’s gift, but your fast action helped.”

Authorities have reported that they have traced the location of the mobile device. 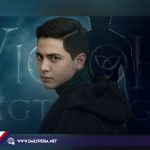 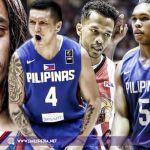