The talk of the town right now is the brawl that happened between Gilas Pilipinas and Australian basketball players last July 2 at the FIBA World Cup Asian Qualifiers. 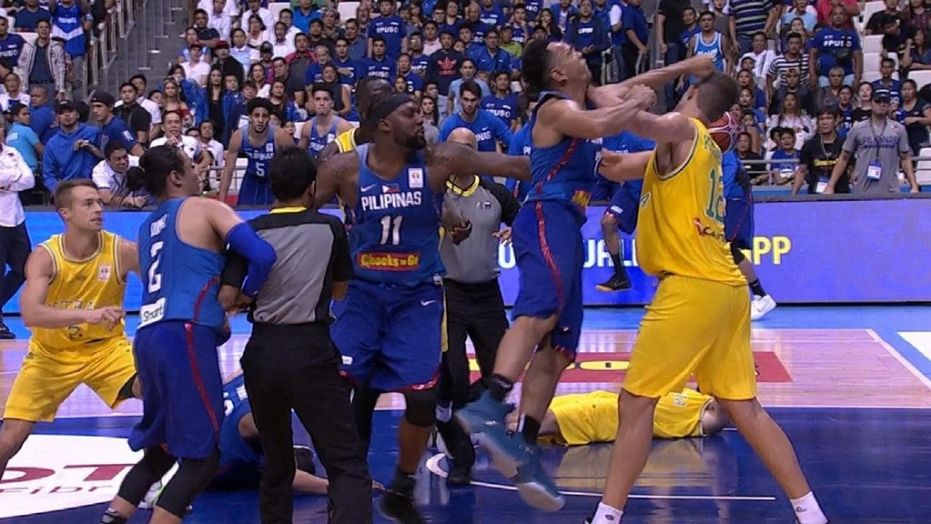 With around four minutes remaining, a mayhem erupted and the game was stopped at the Philippine Arena when a fight suddenly broke out and athletes from both sides were seen exchanging punches, kicks, and shoves against each other.

Australia was leading with 79 points while Gilas has 38.

The fight started when Australian player Daniel Kickert got Gilas’ Roger Pogoy with a blindside hit. There said to be a tension between the two players for the majority of the game.

It became messier as other athletes joined the melee. Jason Castro threw a punch and Andray Blatche was seen shoving another competitor. More players from Gilas became involved, namely, Calvin Abueva, Matthew Wright, and Carl Bryan Cruz, who were not fielded in but came rushing to the court when the fight started.

Australian Thon Maker, who was only in his second game for the team, was witnessed aiming a kick to some Gilas players, including Terrence Romeo, who immediately ducked. Wright then chased Maker and tagged him with a punch.

While the officials were trying to figure out what happened, the crowd expressed their support for the Gilas team as they began chanting the names of the players involved.

Members of the Philippine basketball community then shared their reactions to the incident. 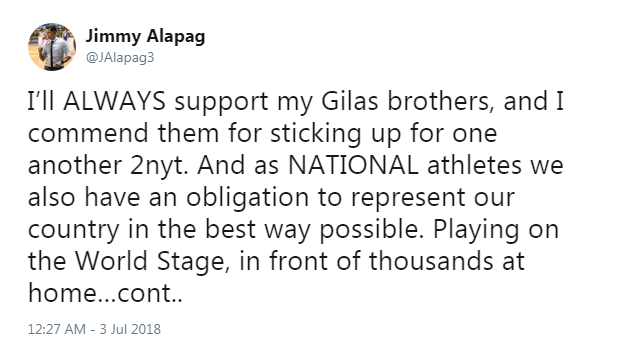 I’ll ALWAYS support my Gilas brothers, and I commend them for sticking up for one another 2nyt. And as NATIONAL athletes we also have an obligation to represent our country in the best way possible. Playing on the World Stage, in front of thousands at home…cont..

and millions around the world, provides us an opportunity to showcase our competitive spirit and #PUSO through our talents/skills on the court. Learn and Be Better from this… #GilasPilipinas

Can’t believe some people are proud of this….  wrong sport!

Junemar tho… what a beast! And didn’t feel the need to throw one punch or throw any chairs to show his pride. #4timeMVP

Gilas’ Terrence Romeo tweeted his disappointment regarding his colleagues’ negative reactions towards the incident. 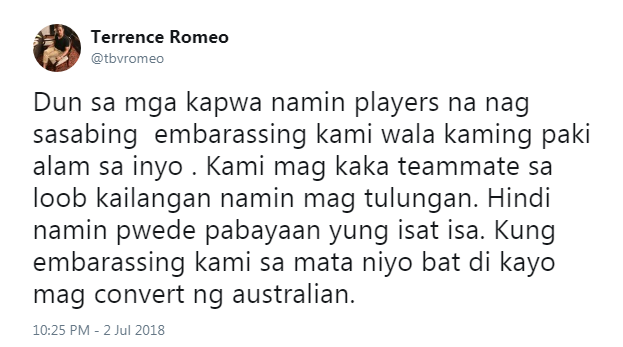 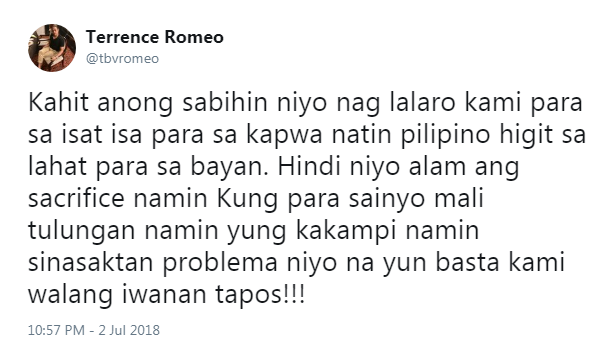 Milwaukee Bucks’ Thon Maker then stated that he takes responsibility for his actions. 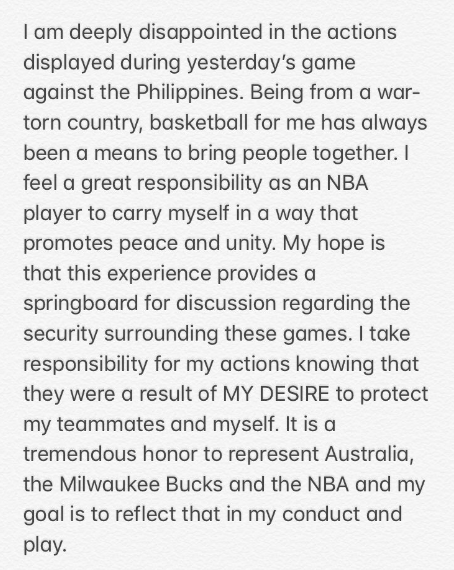 I am deeply disappointed in the actions displayed during yesterday’s game against the Philippines. Being from a war-torn country, basketball for me has always been a means to bring people together. I feel a great responsibility as an NBA player to carry myself in a way that promotes peace and unity. My hope is that this experience provides a springboard for discussion regarding the security surrounding these games. I take responsibility for my actions knowing that they were a result of MY DESIRE to protect my teammates and myself. It is a tremendous honor to represent Australia the Milwaukee Bucks and the NBA and my goal is to reflect that in my conduct and play. 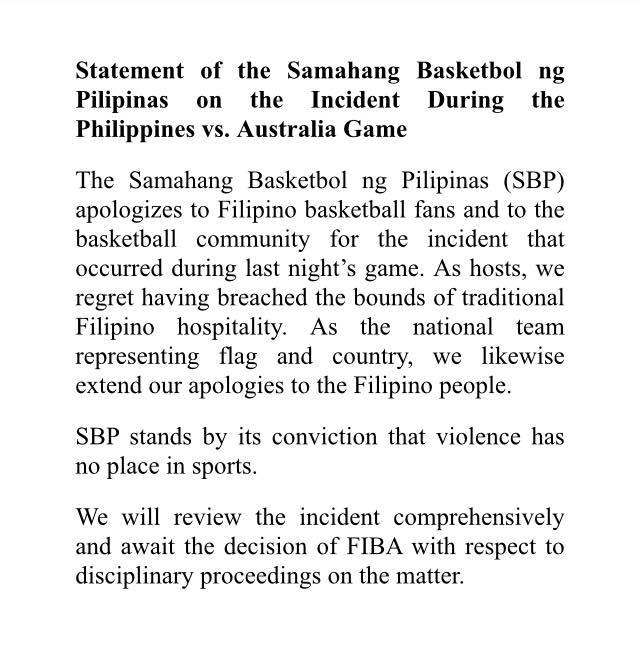 Statement of the Samahang Basketbol ng Pilipinas on the Incident During the Philippines vs. Australia Game

The Samahang Basketbol ng Pilipinas (SBP) apologizes to Filipino basketball fans and to the basketball community for the incident that occurred during last night’s game. As hosts, we regret having breached the bounds of traditional Filipino hospitality. As the national team representing flag and country, we likewise extend our apologies to the Filipino people.

SBP stands by its conviction that violence has
no place in sports.

We will review the incident comprehensively and await the decision of FIBA with respect to disciplinary proceedings on the matter.

Australia secured the top spot in Group B and is heading into the second round of qualifiers. 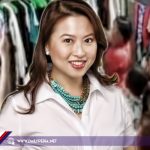 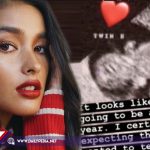