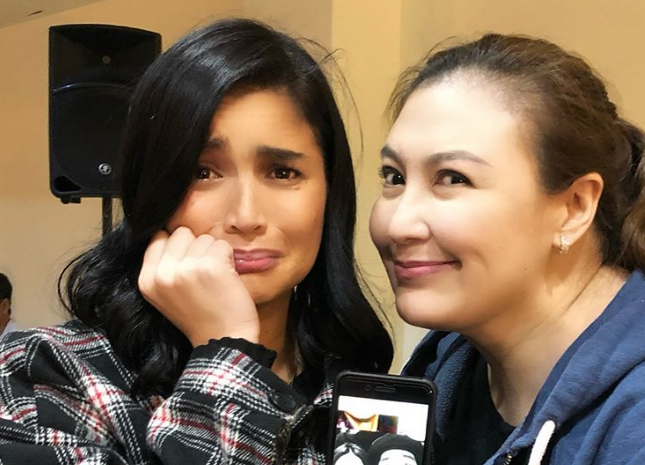 Sharon posted a handful of photos on Instagram, including one selfie with Anne Curtis whom she labeled as her “rival” when it comes to the Korean actor, Gong Yoo. 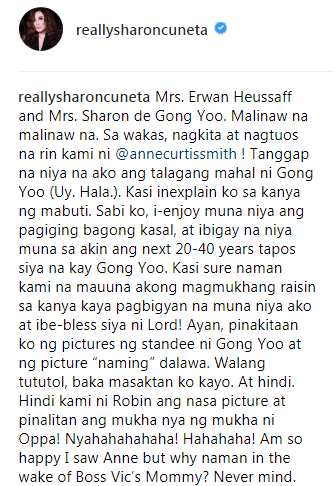 In the caption, Sharon stated that Anne finally accepted that she’s the one that Gong Yoo loves and explained to the ‘It’s Showtime!’ host that she should enjoy her newly-wed phase first with husband Erwan Heussaff then she will “hand” the Korean actor to Anne after 20-40 years. 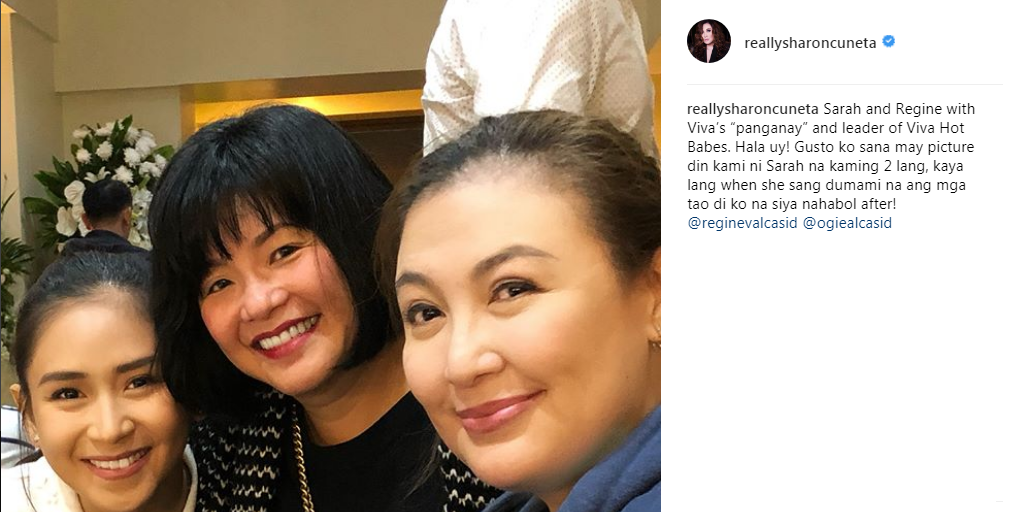 Aside from her amusing post with Anne, she also posted photos with Regine and Sarah. She said that she was trying to take a picture with the pop princess alone but the visitors started arriving after she sang so Sharon was not able to go after her for a selfie. 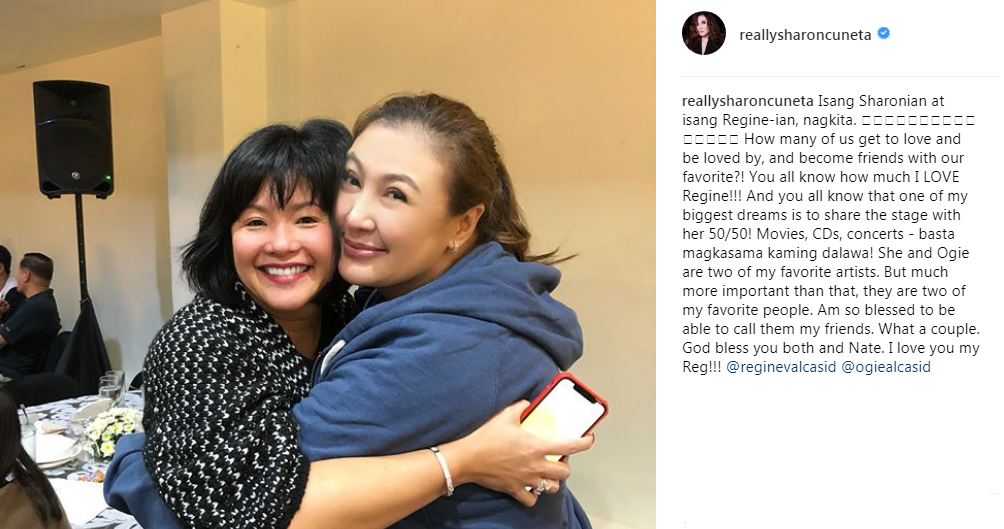 Sharon also said that one of her dreams is to share a stage with the Asia’s Songbird, Regine Velasquez, someday for a concert, movies, and a recording album.

am so blessed to be able to call them my friends. What a couple. God bless you both and Nate. I love you, my Reg!!!” 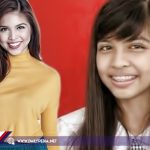 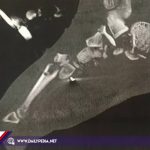