These two always come together. It is no doubt that whenever we dine, we always look for that “homey” feeling in the food we eat – the warm, comfortable, “umami” feeling we always long for. At times, we get disappointed when the food we eat lacked that distinct “flavor of home.” This feeling is indeed the secret to a hearty meal – the secret that keeps our tummies and hearts satisfied for many decades. 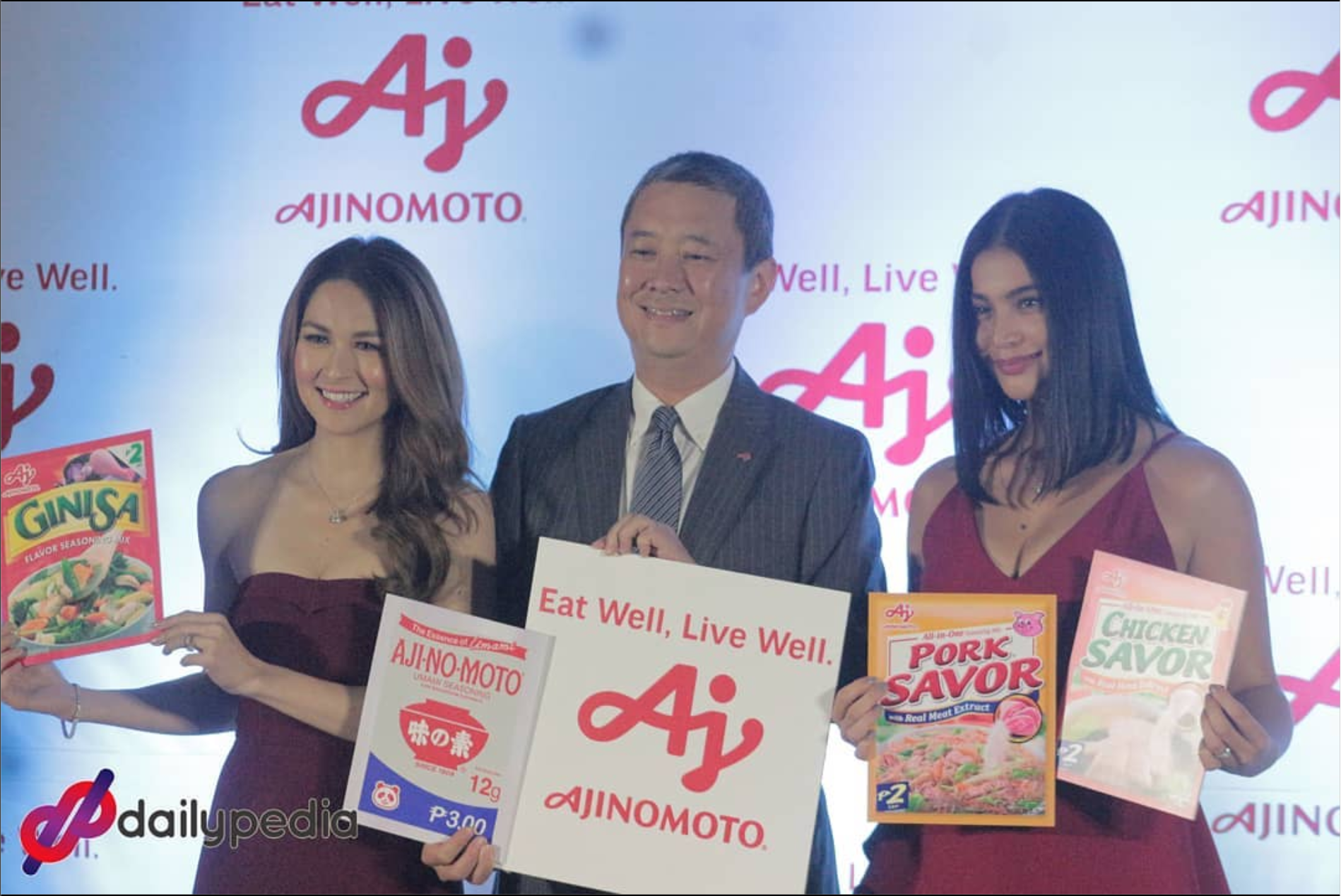 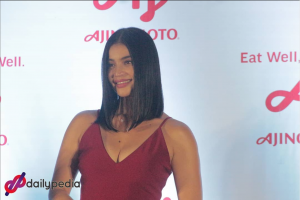 “Like so many others, I’m a beginner in the kitchen and cooking is such a fun challenge to take on,” said Anne Curtis, new endorser for AJI-PORKSAVOR and AJI-CHICKENSAVOR. 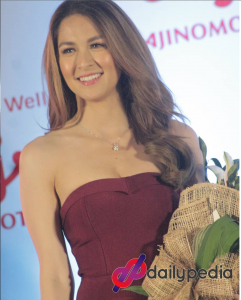 AJI-GINISA ambassador and devoted wife and mom, Marian, on the other hand, has tried her hand on a variety of ginisa-related recipes “mula simpleng ginisang gulay hanggang sa mga recipes na mas bongga at adventurous” as seen on her Instagram food profile, @LutoNiYan.

AJI-NO-MOTO Umami Seasoning endorser Liza Soberano, through a special video message, reached out to fellow young cooks. “For all of you who like to cook for their family like me, it’s helpful to know that there are Ajinomoto Seasonings that can aid you to make each and every meal delicious and enjoyable for your loved ones.” 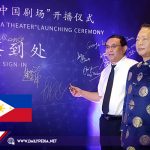