Last Sunday, October 29, Selena Gomez and Justin Bieber were seen having breakfast and going to Church together. It was shared and reported by entertainment site, TMZ. 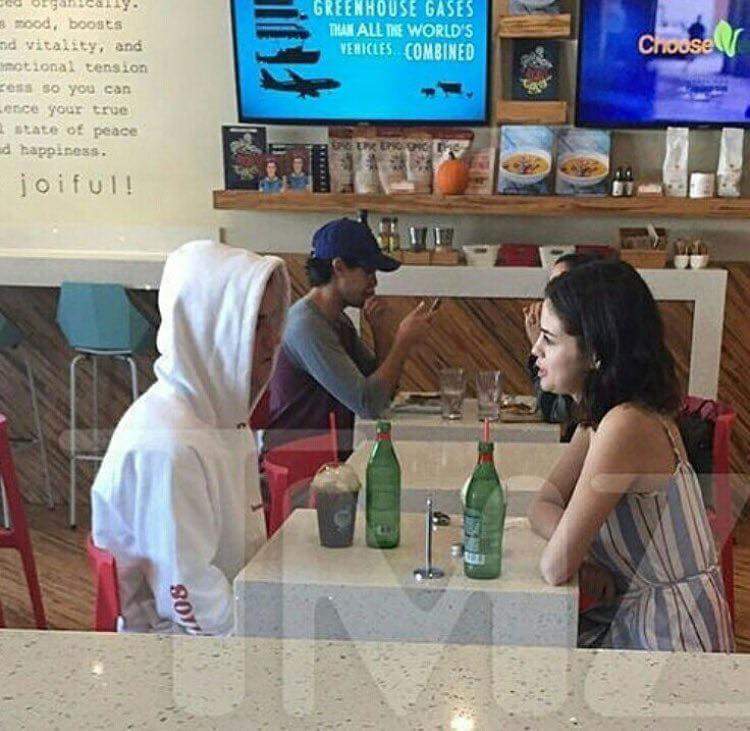 This brings forth an interesting set of questions: Is Jelena back together? Are they just friends? Are Selena Gomez and The Weeknd broken up? What went wrong? 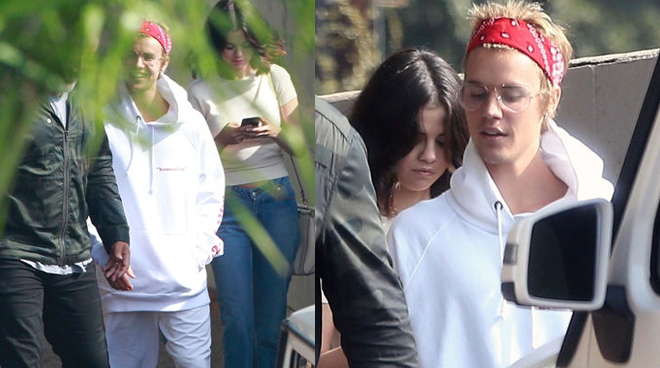 After 10 months of dating, an insider told E! News that Abel Tesfaye (The Weeknd’s real name) and Selena did call it quits. It was more of a “mutual decision” and that they were both distant with each other because of their line of work. 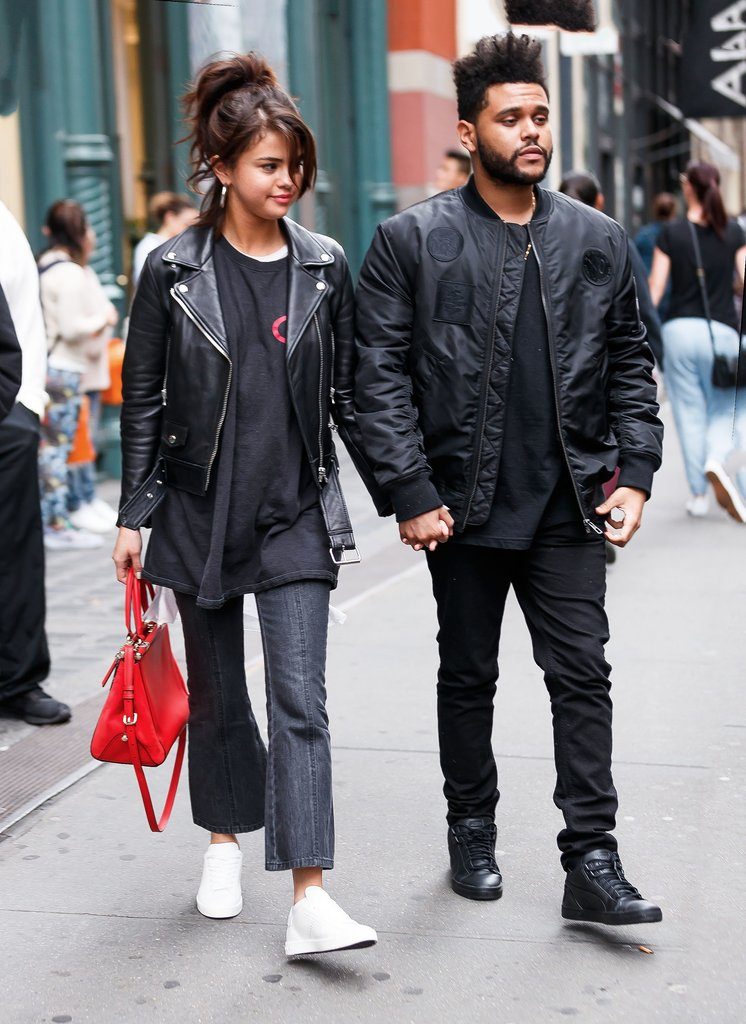 According to the insider, the two had already broken up way before Selena and Justin started contacting each other. Abel is not upset of the dating rumors between Justin and Selena and is not dwelling over anything. 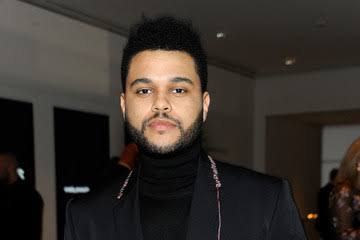 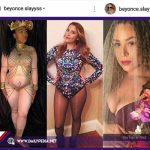 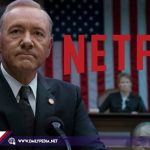