For everyone’s information, Philippine National Police awards recognition to exceptional police stations in the country. And for NCR, it’s Caloocan City this year.

Ironically, the city was awarded two days after Kian delos Santos was killed and on the day Carl Arnaiz was slain. 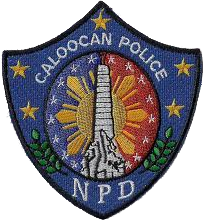 Based on the NCRPO press statement, Caloocan Police Station attained most number of accomplishments in the Project Double Barrel/Barrel Alpha, the police force’s war on drugs campaign.

The award was bestowed by none other than the PNP Chief Director General Bato dela Rosa during the 116gh Police Service Anniversary celebration of NCRPO at Camp Bagong Diwa, Taguig. 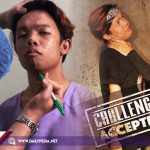 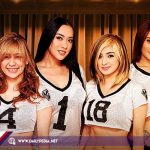