When someone encounters another person, one of the first things that they notice is the person’s smell, whether they wore perfume or not.

Some people smell good as they are wearing an addicting scent of perfume or if they have a bad odor.

However, a man named Clint Rematado Gardose shared how he became a topic of his fellow passengers who turned out to be teenagers. The reason? His smell – which turned out to be a scent of burgers. 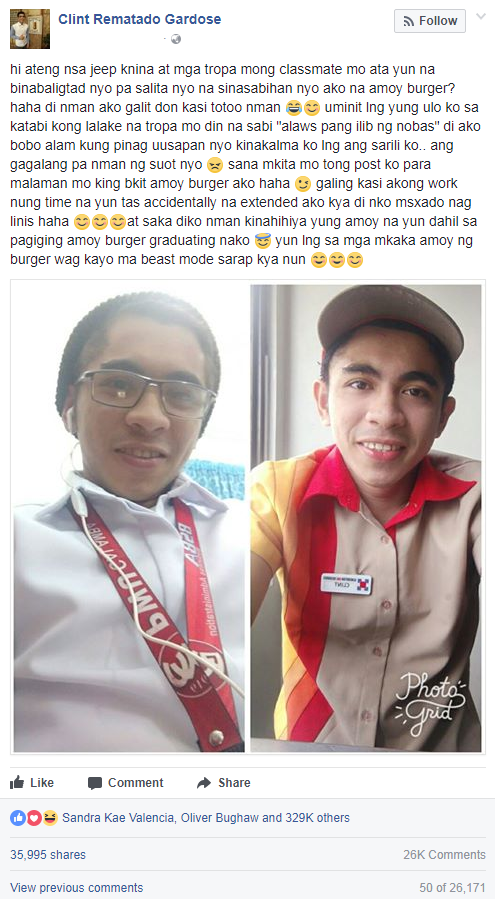 According to him, the youngsters were having a secret conversation about him through saying other words backward. 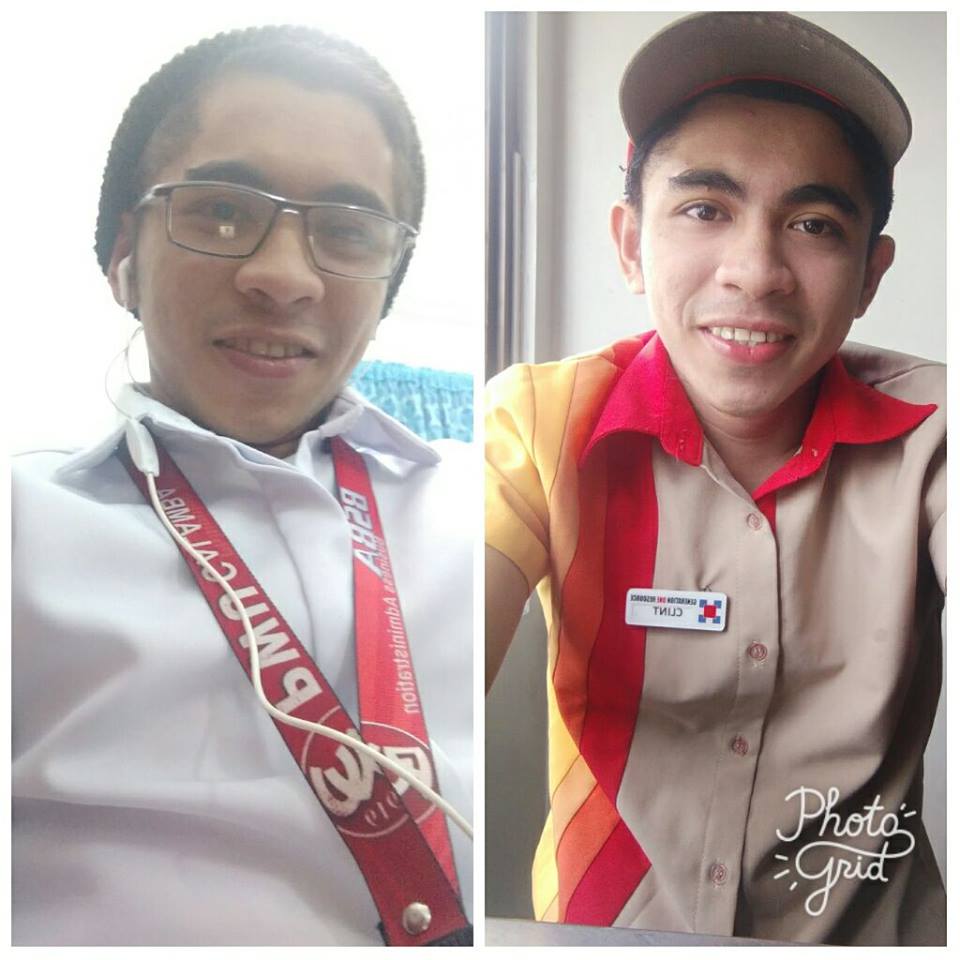 What made him furious was the comment of her companion saying he couldn’t afford to buy himself soap. Through his post, he explained why he smelled of burgers.

Gardose revealed that he was a fast food crew, who had just finished his work. Also, he was never embarrassed by whatever he smelled of.

Apparently, the same job was the very reason why he succeeded his studies and is now a graduating student.

Meanwhile, the netizens who had read Gardose’s post defended him and said that he doesn’t have to be embarrassed whether he smelled like burgers as it was a scent that came from a delicious food. 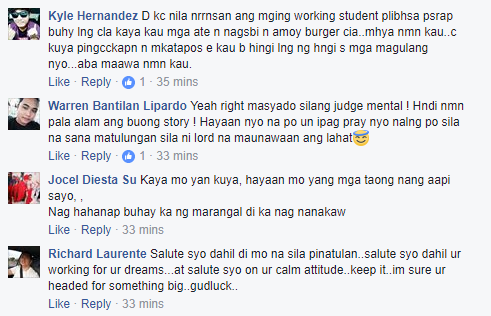 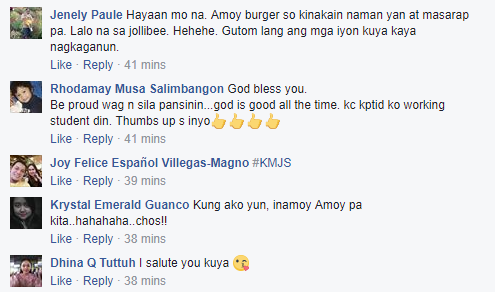 At the end of the day, people shouldn’t be judged based on their scent as there might be a reason for such. People have different stories, and whatever their stories are, they should be respected equally like others.

What are your thoughts on Gardose’s experience? Share your opinions below! 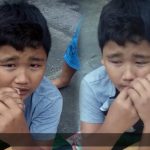 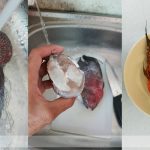