Aside from its mayor Rodrigo Duterte, Davao City is also famous for its urban rescue team Central 911. Almost similar to the US’s 911 rescue teams, Central 911 provides search and rescue services to the city. Central 911’s Urban Rescue Team has been trained by the Army’s Special Forces and the Philippine Airforce and has high quality and advanced facilities. The Central 911 team strives to protect lives—even non-human ones.

On December 17, 2015, Facebook user Zenium Concepts posted photos of Davao City’s Central 911 Urban Rescue Team rescuing a helpless cat from the rooftop of a three-story building. The caption said, “Captured my colleague’s report to Davao City’s 911. The emergency rescue was for a cat stranded on a rooftop of a 3-story building. I was surprised as I didn’t think they would respond to such call.. Kudos! Davao City Central 911 !! Dabawenyo Ka Kung with Dido Zafra Simonking Jr.”

A netizen commented that the cat wouldn’t have been rescued if the owner wasn’t well off. However, Zenium clarified that the cat was owned by an old man who suffered a stroke. The man owns a very small store and has trouble walking so he asked for help from the rescue team. 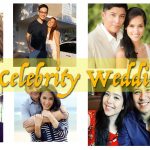 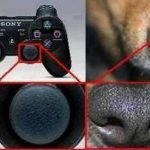